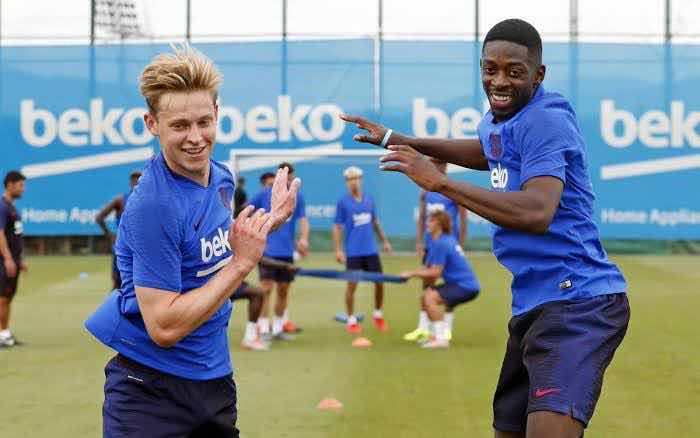 Barcelona are keen on offloading Ousmane Dembele after his latest contract offer snub. The 24-year-old’s current contract expires in six months, and the club would rather sell him now than risk losing him for nothing in the summer.

The Catalan giants have given the striker a deadline to find a new club before the January transfer window closes. To get him off the books, the club are prepared to accept offers as little as €4 million.

And, as things stand, the Frenchman appears to be attracting a huge amount of attention. Manchester United are rumored to be interested in signing the World Cup winner.

Now, according to Onda Cero, Alfredo Martinez claims that Chelsea, United’s Premier League opponents, are’very interested’ in Dembele and are prepared to pay a sum to loan him out for the rest of the season. 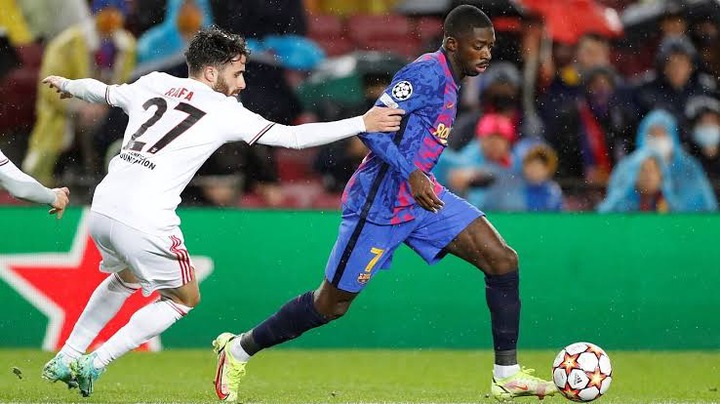 Chelsea has been linked with the 24-year-old attacker on several occasions. The inclusion of Thomas Tuchel as manager only adds to the rumors, given that the German managed Dembele for a year at Borussia Dortmund and loved working with him.

During their time together at Signal Iduna Park, the current Chelsea manager was able to get the best out of the French international and could aim to replicate that partnership at Stamford Bridge. The prospect of a reunion may entice the player, and the Blues have the financial resources to match his pay demands. 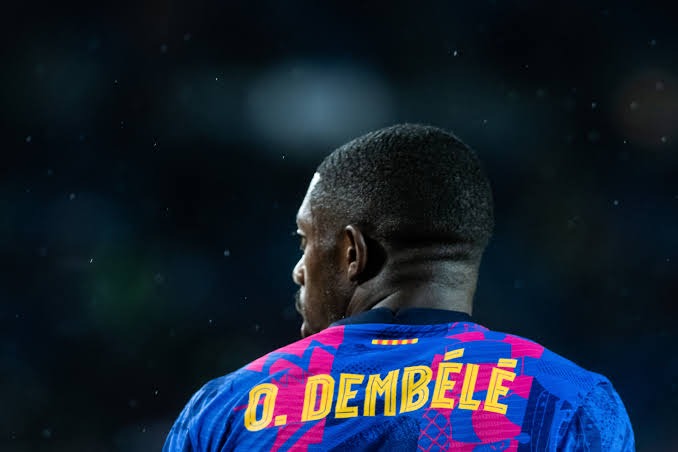 With the transfer window closing in less than a week, it will be interesting to see how the issue of Dembele’s future is resolved.