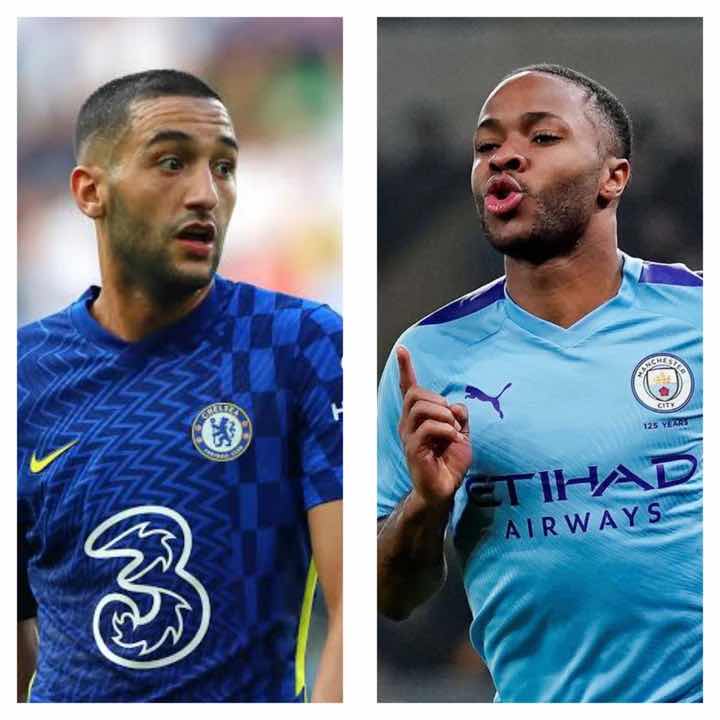 Chelsea are keen on making a couple of signings in preparation for next season. Thomas Tuchel has made it clear that there would be a total overhaul of players in the team.

The blues have also placed Hakim Ziyech on their transfer list, this means that they will be open to selling this Moroccoan winger if a better offer comes. However, the blues have also identified Raheem Sterling as a possible player who might find his way to Stamford bridge next year . I think this will be a total downgrade because Ziyech us a better player than Sterling.

Hakim Ziyech is a nice player just that injury has affected him so badly since he came to Stamford bridge. Raheem Sterling is known for missing much chances especially infront of the goal post. He is not so clinical like Hakim Ziyech.