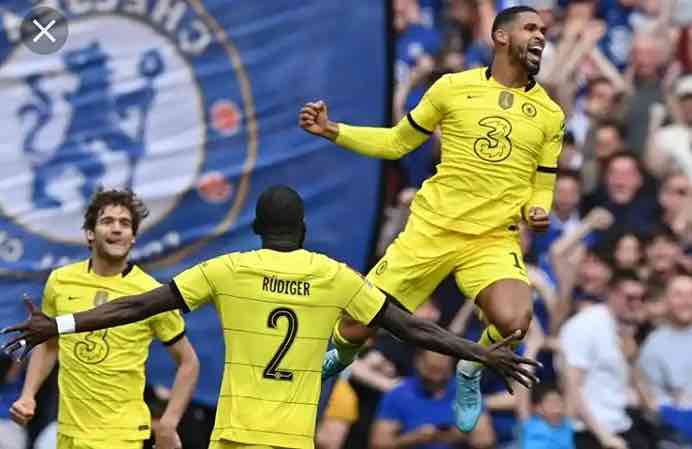 Chelsea will face Liverpool in the Fa cup final, in a repeat of the carabao cup final after beating palace 2-0 at Wembley.
Chelsea secured the win in the second half of the game after playing out a goalless draw in the first half. Goals from Ruben Loftus cheek and Mason Mount was enough to see off London rivals Palace, to reach their second final of the season.

On the Other hand, Liverpool sealed their place in the final after beating premier league leaders Man City 3-2 in the Semi final. A brace from Sadio Mane and a goal from Konate securing the win against Pep’s team.

Chelsea and Liverpool will do battle once again after they faced each other last month in the Carabao cup final. 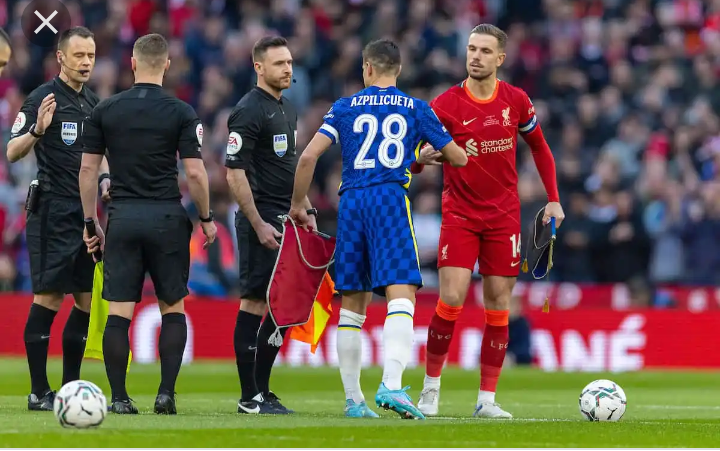 Chelsea will be looking to get revenge after suffering a penalty shootout defeat against their opposition, while Liverpool will be looking to take a step closer to their quadruple dreams by beating Chelsea to secure two of four titles available to them this season.