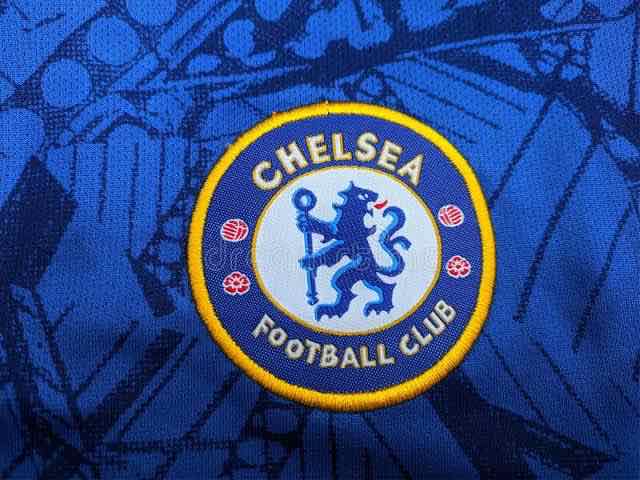 According to Bundesliga journalist Christian Falk via Twitter, German champions Bayern Munich asked the agents of Chelsea forward Kai Havertz for a possible transfer. The answer was a straight no. It would have made sense for the Munich-based team to be interested in acquiring Havertz after losing their star number nine, Robert Lewandowski, to Barcelona.

However, the former Bayer Leverkusen player has decided to remain at Chelsea and finish his story in west London for at least one more season.

Havertz signed a five-year contract with the Blues when he joined them back in 2020, keeping him there until the summer of 2025. (Transfermarkt).

In the past 18 months, he hasn’t been in tremendous goal-scoring form. In 53 league and Champions League appearances since the beginning of the previous season, he has only managed to score 14 goals.

The 23-year-overall old’s game is still quite good, though. The burden of scoring may not fall on Havertz now that Pierre-Emerick Aubameyang is in charge of the line.

The player has considerable talent and potential to quickly develop into a consistently good player, even though he might be looking for his best role under Graham Potter.

Additionally, Potter is undoubtedly one of the best coaches at placing the players in the optimal spots.

We might see the best of the German week in and week out if he can do that with Havertz and give him a definite role.

Though he led the line and scored the decisive goal in the Champions League final during the second half of the 2020–21 season, Chelsea supporters will never forget that performance.

To assist his club wins the match and their group on Tuesday, Havertz also produced a stunning goal against RB Salzburg.