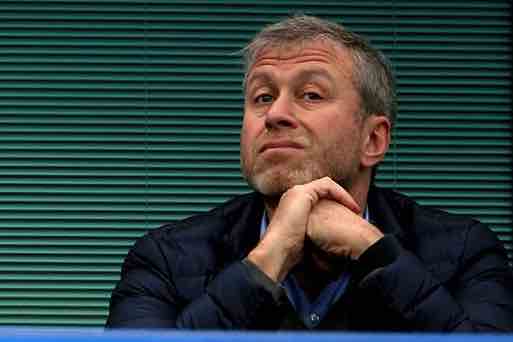 Loutfy Mansour, an Egyptian businessman and Chelsea season ticket holder, has withdrawn from the race to acquire the Blues from Roman Abramovich.

Following the revelation that Abramovich was leaving, Mansour was connected with taking over the club, however the race is presently being dominated by a group fronted by Swiss billionaire Hansjorg Wyss and American Todd Boehly.

“In light of recent media speculation, we want to make it clear that we are not pursuing an offer for Chelsea Football Club at this moment,” a spokeswoman for the businessman told The Guardian.

Despite denying any ties to Russian President Vladimir Putin, Russian billionaire Roman Abramovich is concerned about sanctions imposed by the UK government as a result of the ongoing conflict in Ukraine.

After initially stating that he was turning over “stewardship and care” of the club to Chelsea’s charitable foundation, Abramovich issued a stunning statement on Wednesday announcing the end of his 19-year reign at Stamford Bridge.

“The sale of the club will not be rushed, but will be done in accordance with the law,” Abramovich stated.

“I’m not going to ask for any loans to be repaid. For me, it’s never been about the money or the business; it’s always been about my love for the game and the club.

“In addition, I’ve directed my staff to establish a philanthropic foundation to which the sale’s net revenues would be donated.

“All victims of the Ukrainian war will benefit from the foundation.” This involves giving crucial cash for victims’ immediate and urgent needs, as well as helping long-term healing efforts.

“Please understand that this has been a very difficult choice for me to make, and I regret having to split ways with the club in this way. However, I believe this is in the club’s best interests.”