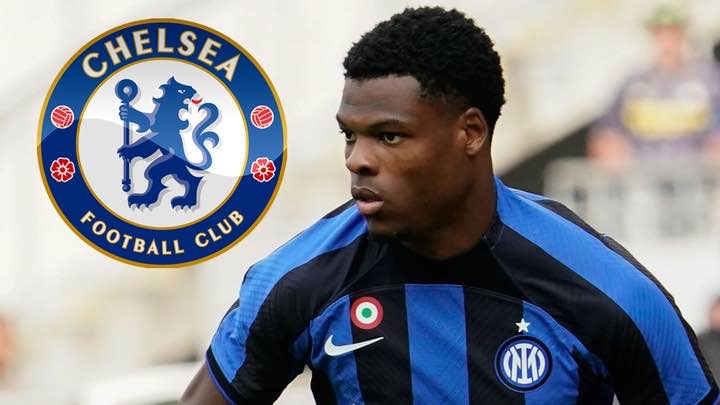 According to The Evening Standard, Chelsea have set their sights on Manchester United target and Inter Milan winger Denzel Dumfries after failing to sign Jules Kounde. Chelsea have been working on a deal for Sevilla midfielder Kounde since signing Raheem Sterling and Kalidou Koulibaly. They appear to have put an end to their efforts to sign the defender.

The Blues’ offer, according to the above source, fell short of Sevilla’s asking price. They are unwilling to increase their offer for the France international, whom Thomas Tuchel was initially skeptical of. As a result, Barcelona has emerged as the favorite to sign the centre-back, forcing Chelsea to look elsewhere. The London giants have set their sights on Inter-Star Dumfries. The Netherlands international, unlike Kounde, is primarily a right-back. With Cesar Azpilicueta heavily linked with a move to Barcelona, the Blues appear to be looking for a new right-back. The ability of Kounde to play at both centre-back and right-back may have piqued the interest of the Stamford Bridge team. 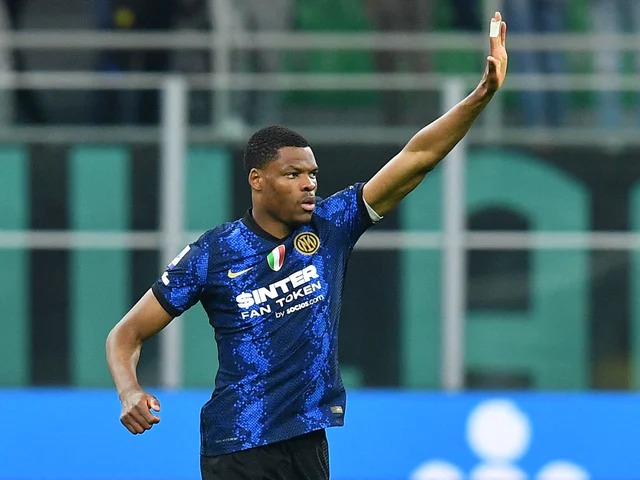 After missing out on the 23-year-old, they may try to sign separate players for the two positions. Tuchel’s team has recently considered a move for Inter’s Milan Skriniar in order to strengthen their defense, according to the report. The Serie A giants, on the other hand, prefer to sell Dumfries over the Slovak. Inter have already replaced him with Raoul Bellanova. Chelsea, however, are not the only club interested in signing Inter’s Dumfries. Manchester United, another Premier League giant, has been linked with a move for him in recent days. Manchester United have been linked with a move for Dumfries Town if they can get rid of Aaron Wan-Bissaka this summer. 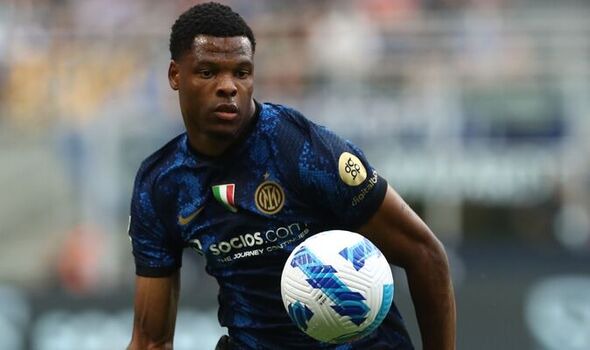 It’s unclear whether they’ll become more interested in the Dutchman. Along with the Premier League duo, Barcelona is said to be interested in Dumfries. So, if the former PSV Eindhoven star decides to leave Inter this summer, he won’t be short of options. Meanwhile, the Serie A giants are said to have set a fee of 40 million euros for the full-back. Last summer, they signed the player from PSV Eindhoven for around 14 million euros. In his first season at the San Siro, Dumfries appeared in 45 games across all competitions. He scored five goals and had seven assists in those games.