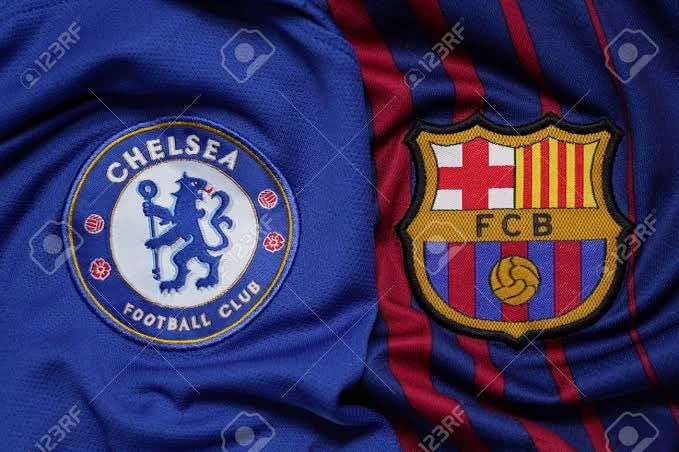 Chelsea FC have been linked with a move to sign some defenders lately, as Antonio Rudiger and Cesar Azpilicueta have left the club.

However, the Blues have been able to secure the service of Kalidou Koulibaly from Napoli, and they are willing to add another defender to their squad.

A Spanish journalist called Samuel Silva has claimed that Chelsea have lodged an offer of €55 million, plus add-ons, for a 23-year-old French defender playing for Sevilla.

Jules Kounde will be a great addition to Chelsea’s defensive unit if they coupld sign him, as he plays as a centre-back and a right-back defender.

Moreover, he would be a long-term option at Stamford Bridge, considering his tender age and potential.

In your view, do you think Chelsea needs Jules Kounde?