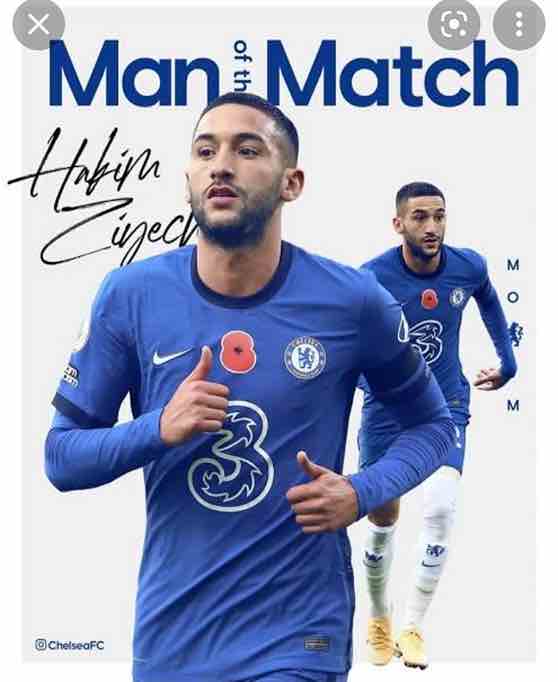 Chelsea and Morocco winger Hakim Ziyech wins man of the match award after his brilliant performance against Tottenham Hotspur yesterday. He scored the first goal for Chelsea yesterday from outside the box and played a part in Chelsea second goal yesterday. He has been brilliant since he was included in the starting line up, he scored a fine goal against Brighton and scored a wonderful goal against Tottenham Hotspur yesterday. Hakim Ziyech wasn’t included in the Morroco national team for the AFCON tournament in Cameroon because of an issue with the head coach of the national team but since he started the last 3 games for Chelsea he has been brilliant. Like Loading...
Related Topics:Chelsea Star Wins Man Of The Match Award For His Brilliant Performance Against Spurs Yesterday