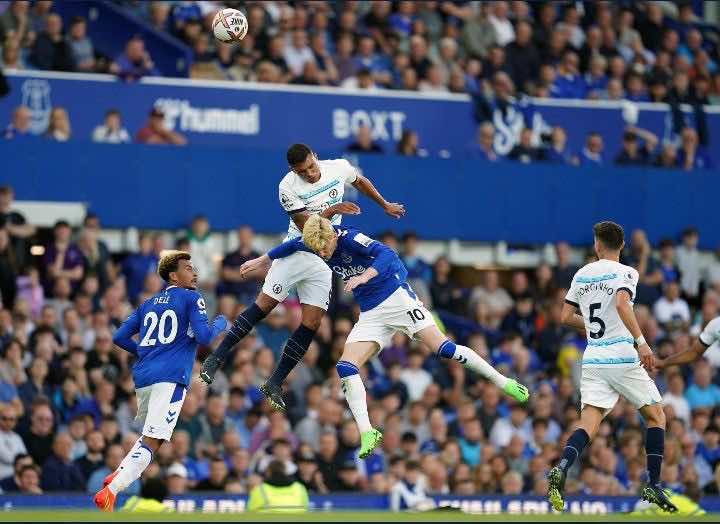 English Premier League giant, Chelsea FC defender Thiago Silva was solid tonight for the ThomasTuchel’s side in their first league game of the new campaign away from home against Frank Lampard led Everton team at the Goodison Park.

The Brazilian international and 37 year old prolific defender was handed a role to play in his team’s starting XI line-up having established himself as a key figure in the squad paraded by the German tactician, and he was able to deliver at the peak. 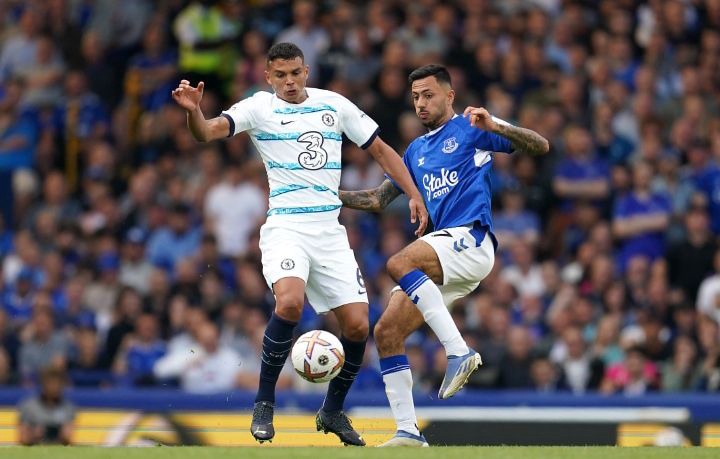 The former Paris Saint Germain star was at the heart of the defence line where he played as the last man in a three-man defence line using his vast experience coupled with his physical, tactical and technical skills which were instrumental in kicking off the new season with a vital clean sheet.

Thiago Silva in the whole 90 minutes duration of the game was on course by making some dangerous clearances to deny the host some clear cut chances that could have been converted into goals coupled with some great interceptions. The visitor in the late minute to the end of the first half opened the scoring sheet via penalty as he put the ball away from the spot to make it one nil which was the only goal that separated the two sides going into the half time break.

The tempo of the game between the two sides got more tensed up in the second half as they both displayed some dazzling skills but none was able to add more to the tally of the night with all attempts to do so proving abortive, as it ended one nil at full time.

Thiago Silva in the game has the most clearances, most interceptions, most long passes and most passes completed. He also has the joint most aerial duels won with Kalidou Koulibaly as well as the most shots blocked. 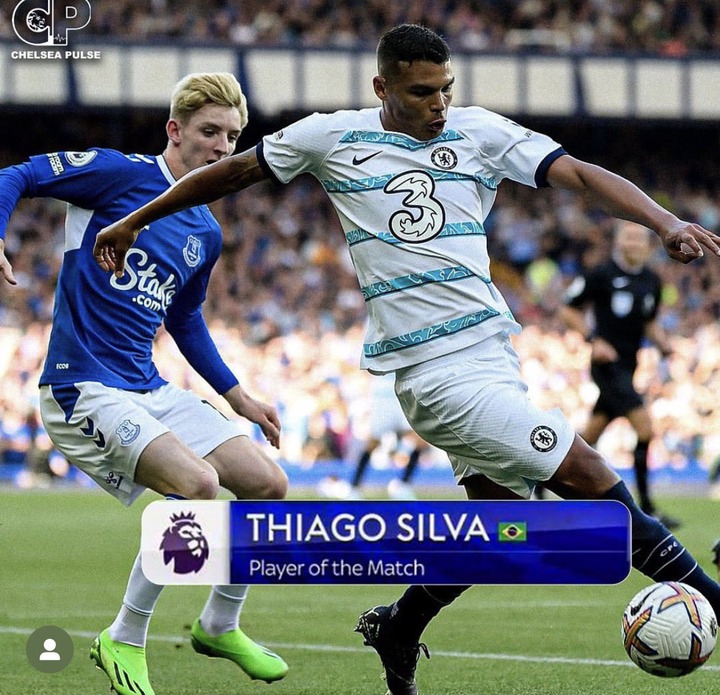 His great influx of delivery made him to be named the winner for the Man of the Match award which was a well deserved one and will be hoping to keep the tempo going in their next game, as they continue their pursuit in the competition. 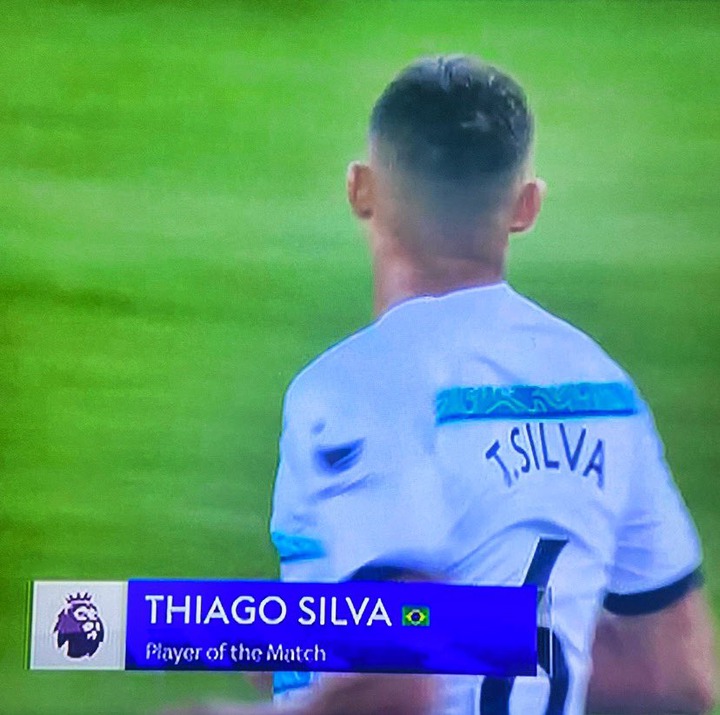 Turns 38 next month – 3 years older than any other outfield player to start in Premier League today.

Like Loading...
Related Topics:Chelsea star wins Man of the Match award after a brilliant display in hard-fought 1-0 victory