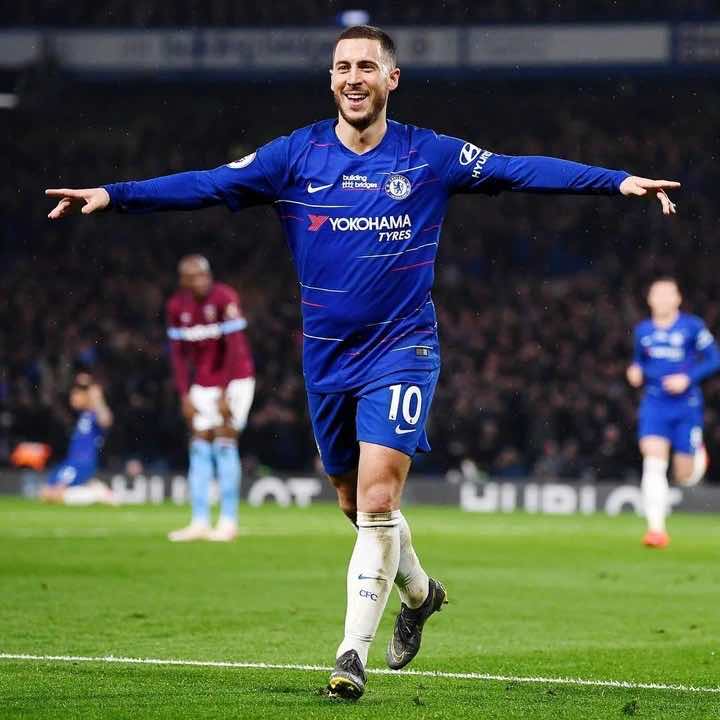 During his time at Chelsea, Eden Hazard was arguably the best player in the Premier League. Hazard moved to Chelsea from Lille and was given the number seventeen jersey. Hazard’s talent exploded at Chelsea, and his outstanding performances earned him the jersey number ten. 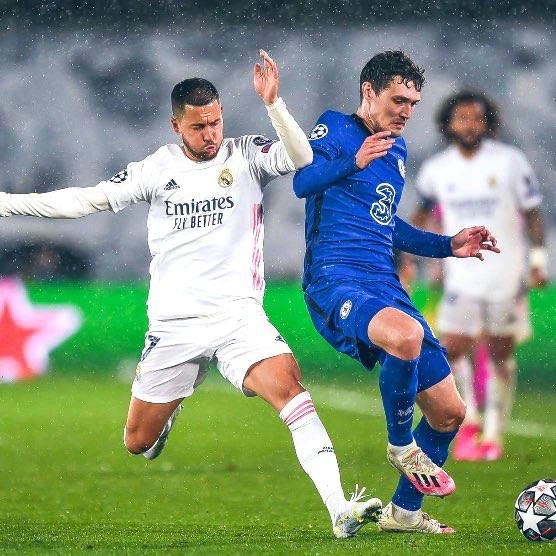 Kovasic has established himself as an important member of Chelsea’s squad. Kovasic recently scored a fantastic goal against Liverpool, which was named Premier League goal of the month for January. Kovasic is one of Chelsea’s most imaginative players.

Despite the fact that he rarely scores many goals, he frequently assists his teammates. Kovasic, if he adds goals to his game, has the potential to become the new hazard. 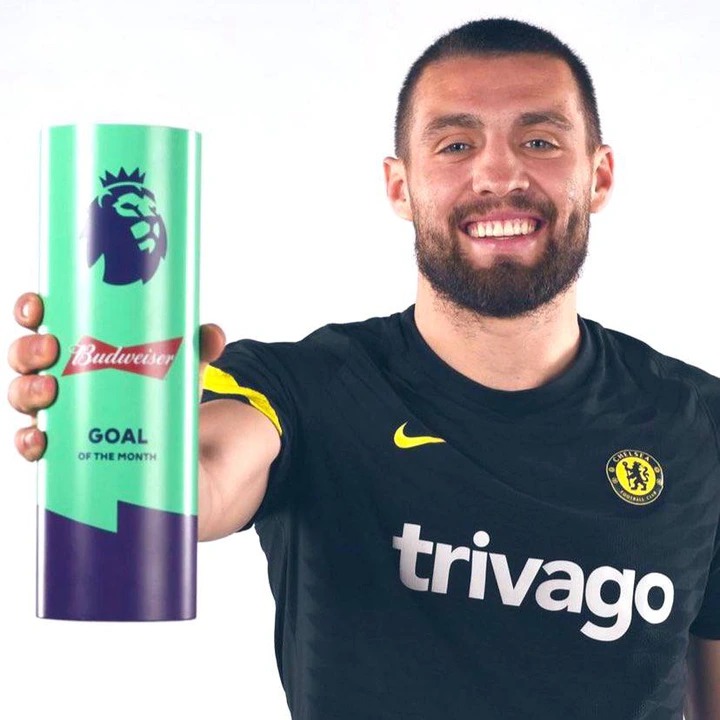 Like Loading...
Related Topics:Chelsea Star Who Is Turning To A Better Player Than What Hazard Was At The Club.