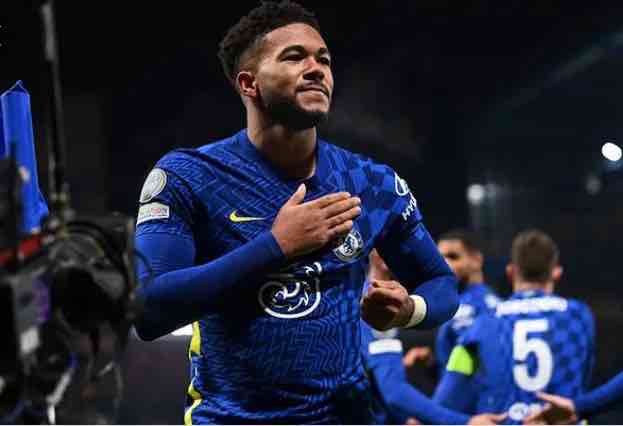 Chelsea key defender, Reece James who has been ruled out of the team since November is reportedly set to return to training ahead of the upcoming club world cup that will kick start this month in UAE. James sustained a hamstring injury during their Brightonclash since November, and has been kept on the sidelines ever since then. However, the defender has completely recovered from the injury and will make his way back to training. Before getting knocked down, James netted five goals for The Blues this season and also recorded four assists. His absence was felt in the team, with Cesar Azpilicuetapractically taking up the role of a centre-back and right-back.

The return of Reece James is a huge boost for the blues as their defense line will be tightened for the club world cup. Andres Christensen and Trevor are also back in the squad, meaning Thomas Tuchel will have enough options to select from.