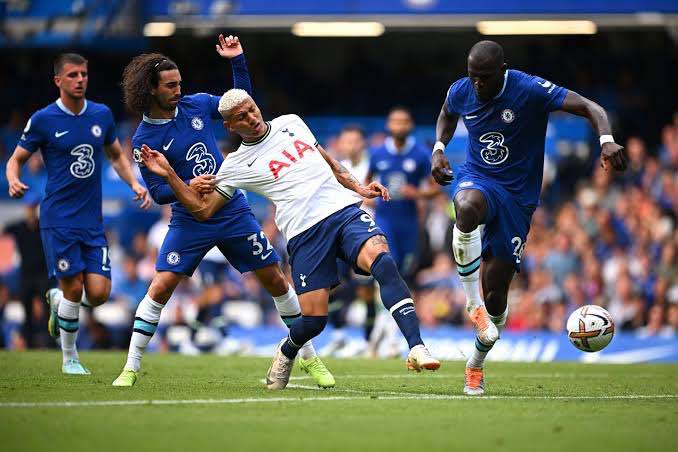 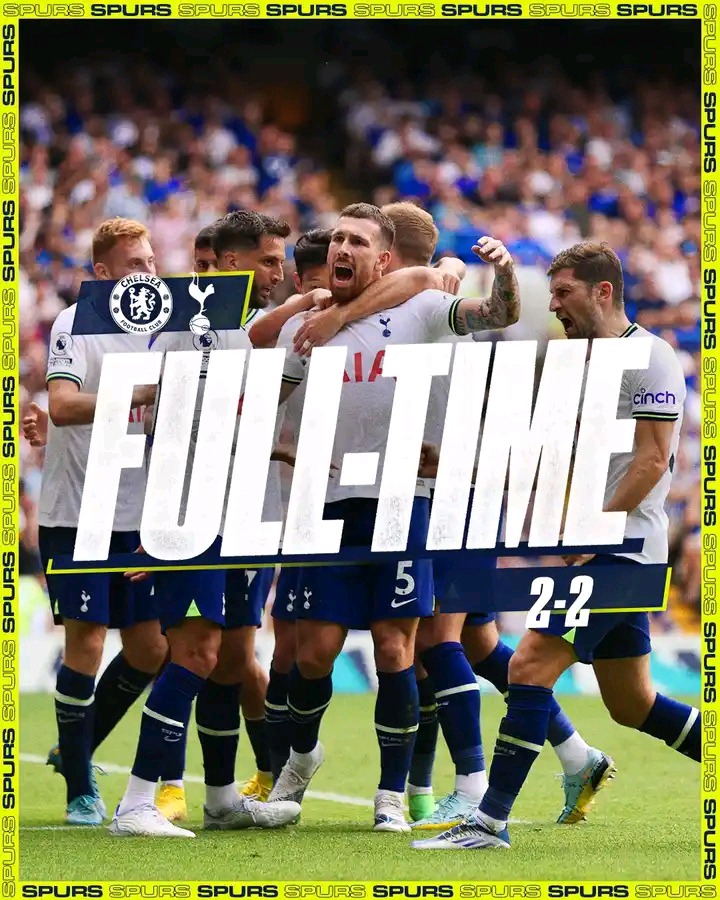 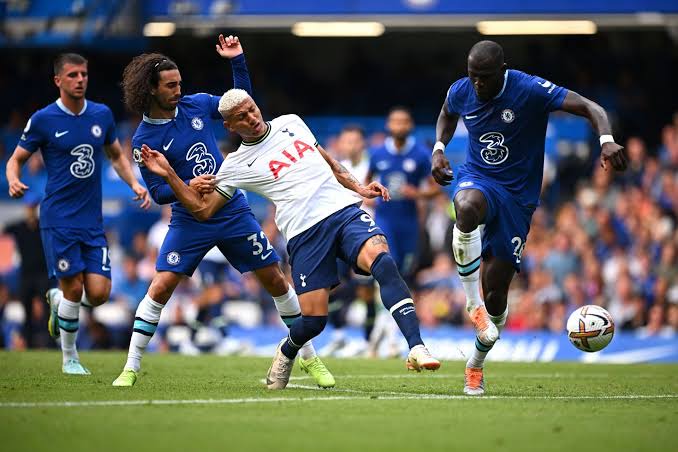 The Blues were dominant in the opening 45 minutes of the match as they went one goal ahead at halftime. In the second half, The West London-based club Chelsea were shambolic in defence as it ended in a 2 – 2 draw against Tottenham Hotspur. 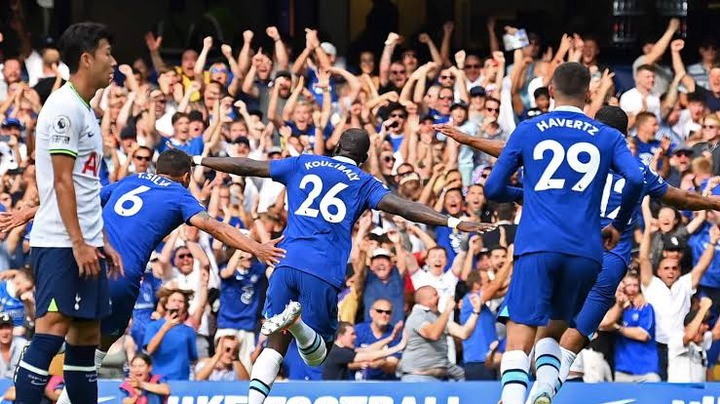 Like Loading...
Related Topics:Chelsea star Kalidou Koulibaly named the man of the match after a brilliant display against Tottenham