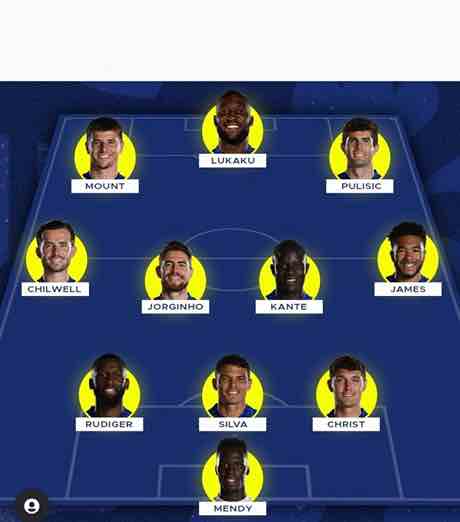 Sadio Mane’s and Mohamed Salah’s brace helped Liverpool to clinch a 6-0 victory over Leeds United at Anfield stadium. This wins means that Liverpool are currently on 9 games winning streak and are just three points adrift the Premier league leaders, Manchester city. However, Jurgen Klopp’ s men are currently on 12 games unbeaten streak in all competitions and this is a record that could have negative impact on Chelsea squad who will face them in the Carabao cup finals.

Chelsea understands how difficult it will be to dominate and win Liverpool in the Carabao Cup final this season. Chelsea has progressed dramatically under Thomas Tuchel , and the Blues have become a team that no manager wants to play. In the absence of Mason Mount, Thomas Tuchel’s attacking line may include Lukaku, Pulisic, and Hakim Ziyech. Because Romelu Lukaku’s performance has dipped in recent games, he may opt to start him from the bench. 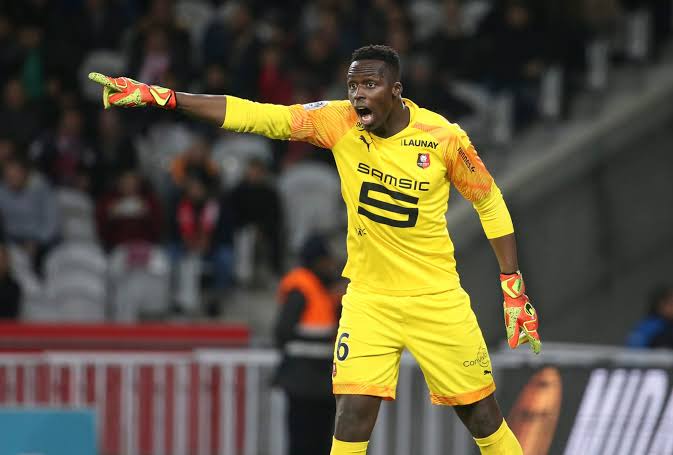 Mendy has been Chelsea’s savior in recent games, and he is one of the players who will most likely start for Thomas Tuchel’s club. The Senegalese goalkeeper hasn’t kept as many clean sheets as Moraes and Ramsdale, but he’s still one of the best in the world. Antonio Rudiger, Silva, and Christensen will line up in defense to assist Mendy in ensuring that Liverpool’s forwards do not have enough space to convert in the final third. 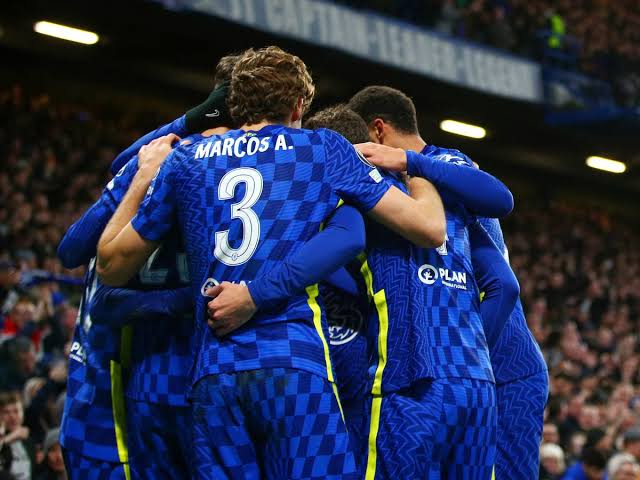 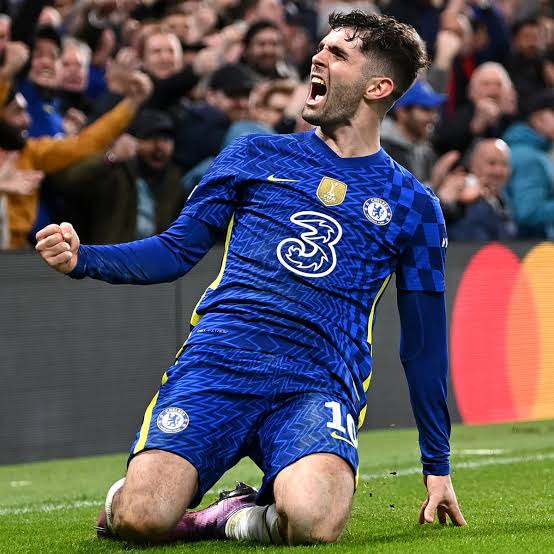 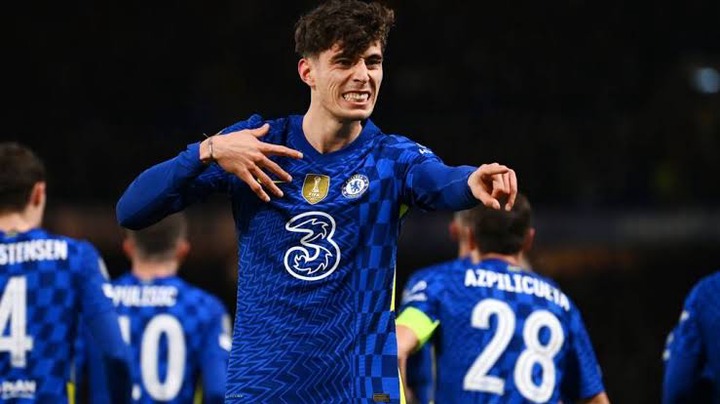 Chelsea’s need a strong midfield combination to stop Liverpool from extending their Unbeaten Streak and winning the Carabao cup. Thomas Tuchel could combine Kante and Jorginho in the Midfield while the two Full-Back will help them provide extensive coverage from the wings. Since Reece James and Ben Chilwell are injured, Tuchel could start Cesar Azipilicueta and Hudson Odoi alongside the two Midfielders. Predict your final score line for the game in the comment section below.