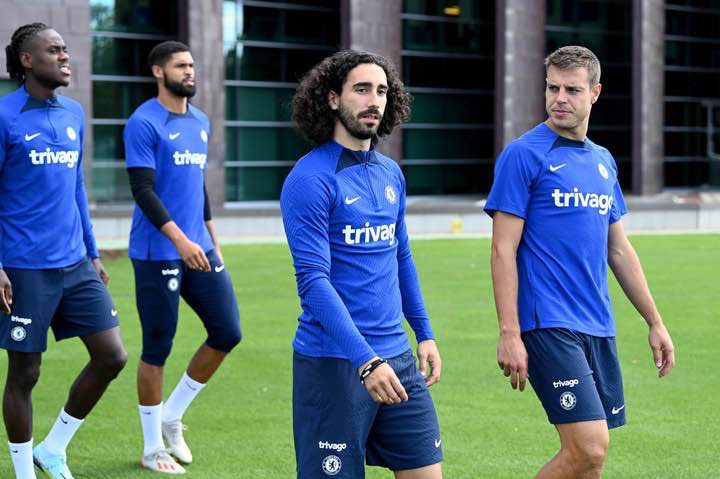 It’s no longer news that Chelsea has completed the signing of Marc Cucurella from Brighton. The Spanish defender moved from Brighton to Chelsea for a record fee, and he reportedly signed a 6-year contract with the blues.

However, Marc Cucurella’s arrival at Chelsea could facilitate Marc Alonso’s exit, but several reports suggest that Marc Cucurella was registered ahead of the game against Everton. According to several reports, Cucurella could make his debut depending on what happens in training, but recent images show that the 24-year-old versatile defender joined Chelsea’s training session just after his deal.was announced. Hence, this article will share several images from Marc Cucurella’s first day in training ahead of the team’s away fixture against Everton. 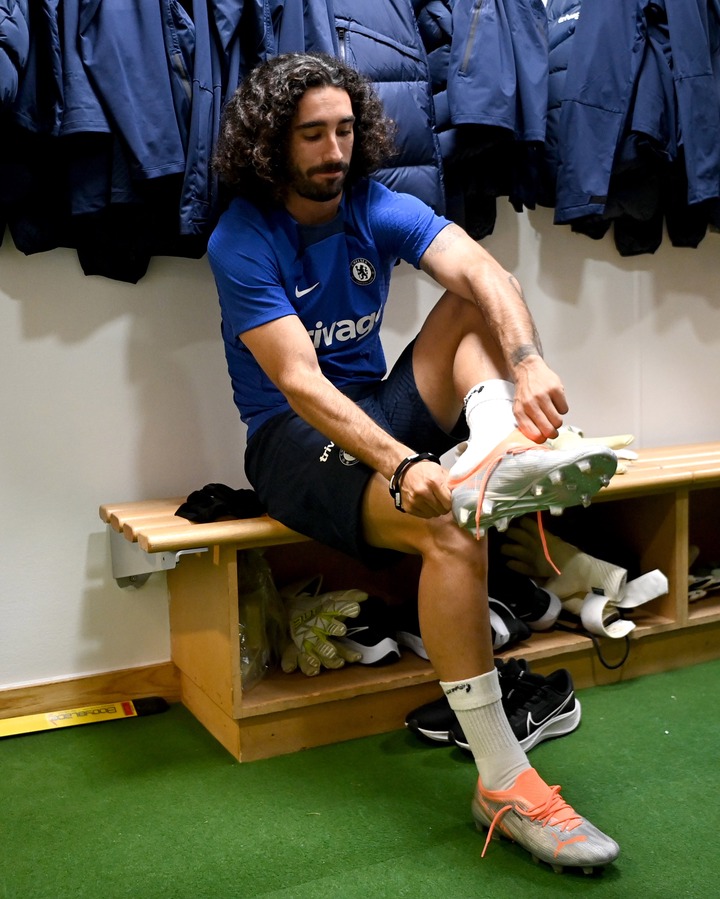 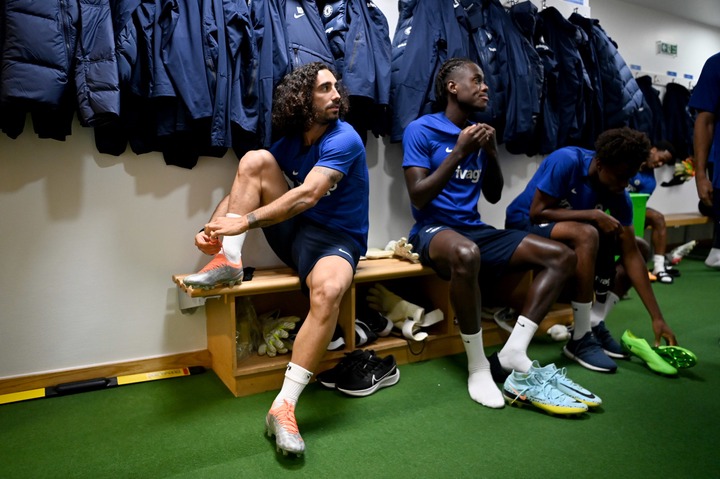 From the images shared, the new signing Marc Cucurella was seen mostly around his international teammate Cesar Azpilicueta, who is also Chelsea’s captain. 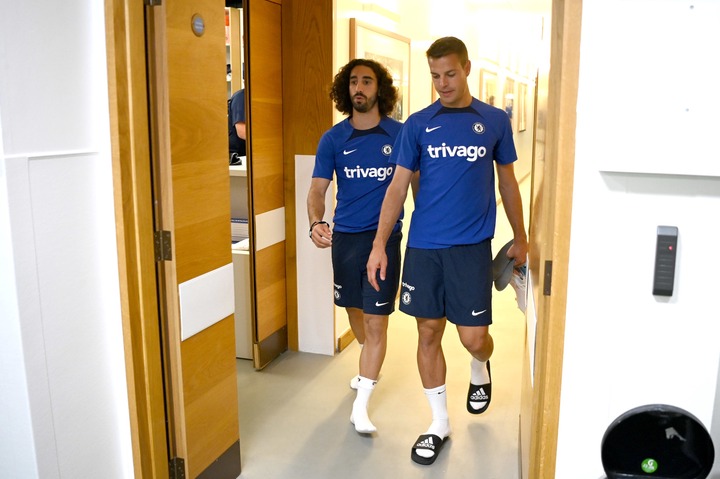 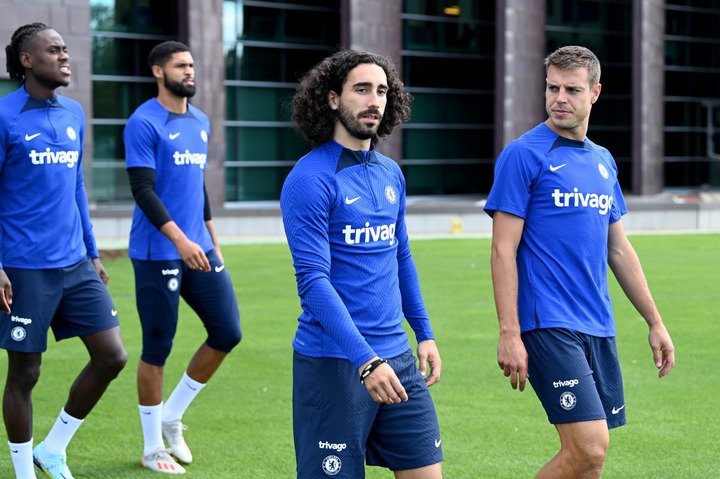 On the other hand, the new signing also looked very happy and sharp in training. The 24-year-old defender seems to have settled into his new club quickly. 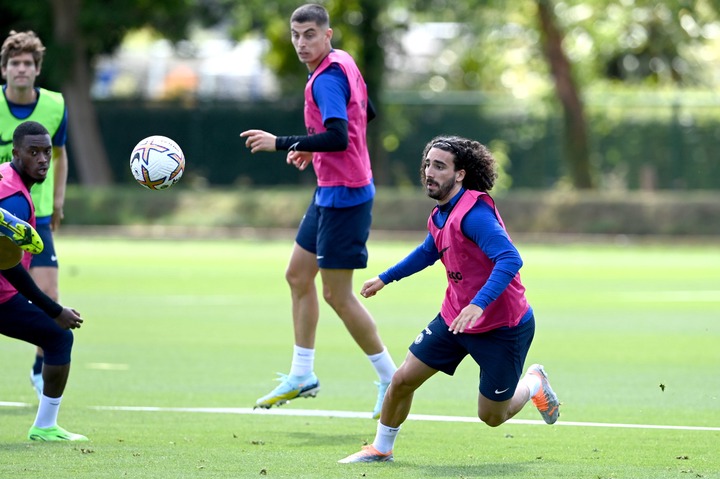 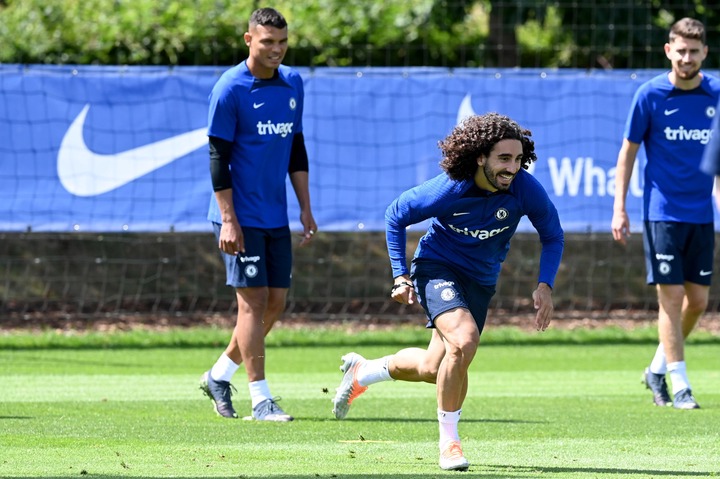 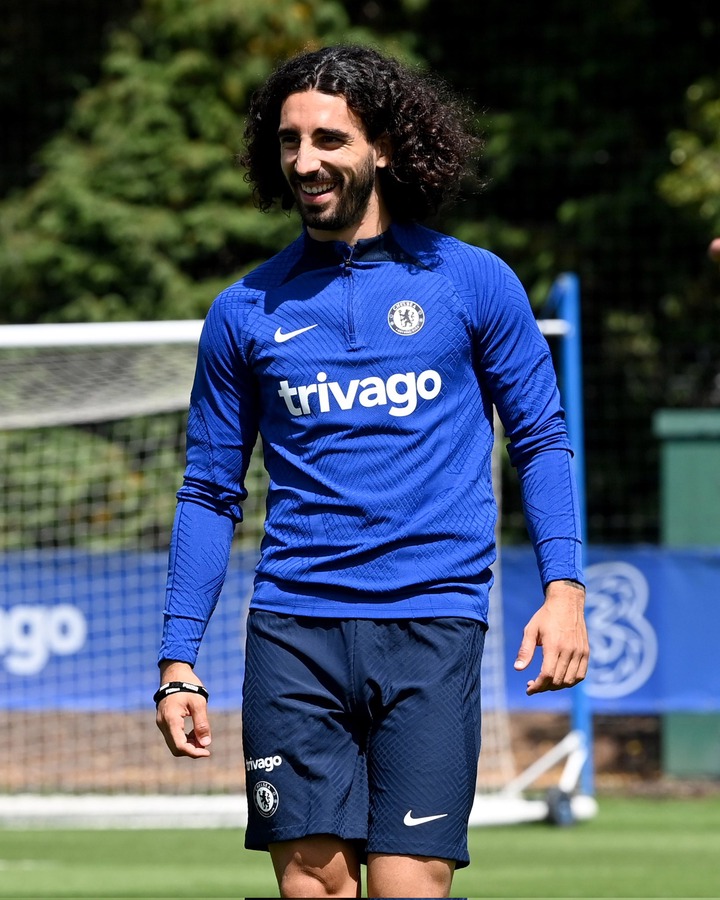