With only less than a month to the closure of transfer window and less than a week to the start of the 2022-2023 campaign, European teams have been in a hurry to build strong teams in readiness for the league competition which seems to be stiff according to the latest developments

Chelsea FC has not been left behind in this transition. The Blues led by their tactician, Thomas Tuchel and new owner Tom Boehly are working tirelessly to sign quality players that will fit their playing style. So far they have acquired the signatures of Kalidou Koulibaly who has signed as a replacement for Anthony Rudigger who signed for Real Madrid as a free agent and Raheem Sterling who came from the defending Champion, Man City 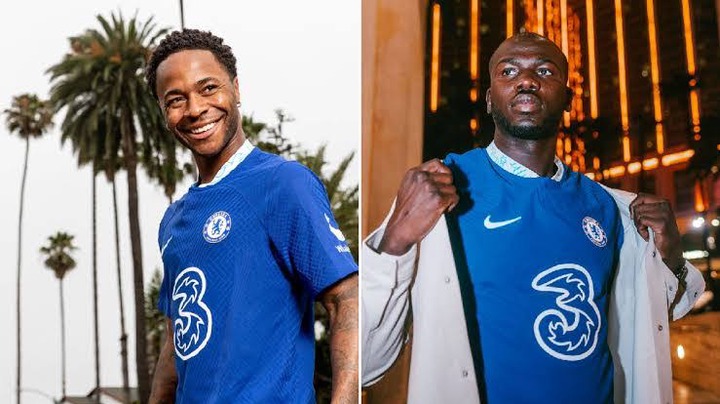 Thomas Tuchel is still optimistic to bring in more quality players and on top of their transfer target list was the Brighton’s world class sensation. A player who has been of interest by Man City too 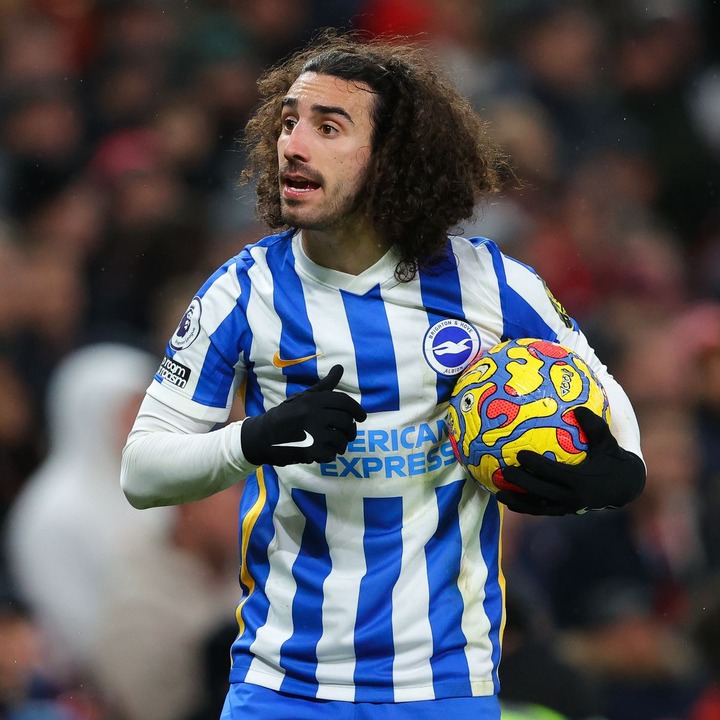 Latest reports according to Italian Football Journalist, Fabrizio Romano, shows that the Spanish International and Brighton’s player, Marc Cucurella has agreed to make a swap to the Stamford Bridge.

Brighton’s wing defender is ready to move once the agreement with the club is reachedReports have claimed that Chelsea is ready to offer the Seagulls their asking price of €50 million for the 24 year old star. The price tag is attributed to the successful and impressive last season’s campaign