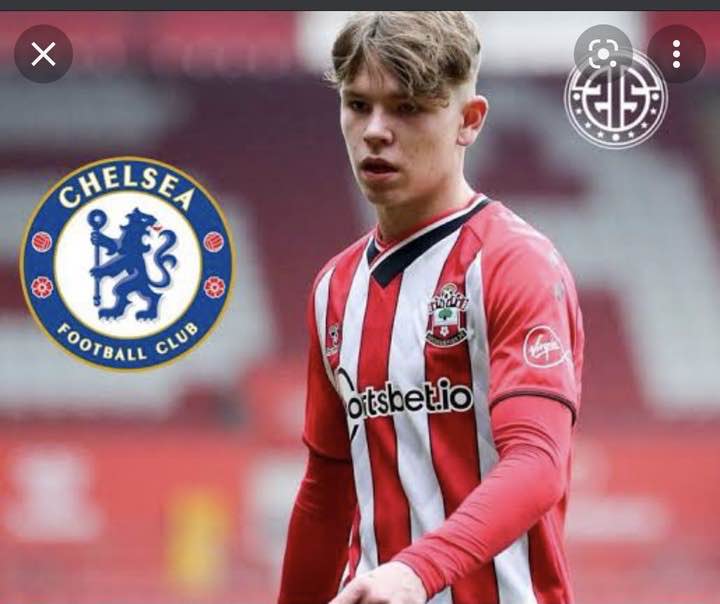 The Blues are considering a move for highly-rated midfielder, Tyler Dibling from fellow EPL side Southampton this summer transfer window.

According to various reports, The English Premier League giants Chelsea are planning to submit around 2 million euros to Southampton.

The versatile midfielder looks a hugely promising player after impressing in his time at Southampton, so this could end up being a top signing for the future for Chelsea.

The Chelsea head coach has targeted many top-quality players, but he has also appeared keen on shoring his options in the youth department.

The Chelsea fans will hope he can later go on to follow the likes of Mason Mount and Reece James in moving from the club academy into the senior side. 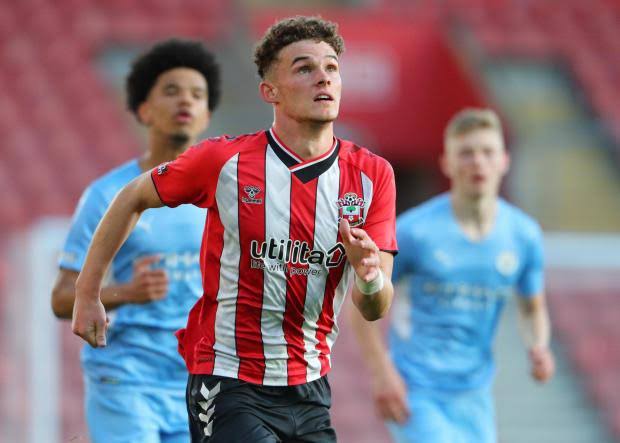 The English Premier League giants Chelsea are confident of signing him this summer having held positive talks with his agents.

According to various reports, The Blues have privately approached the versatile playmaker as they aim to sign him this summer.

The England midfielder Tyler Dibling registered 8 goals and 5 assists across all competitions in the 2021/2022 season.