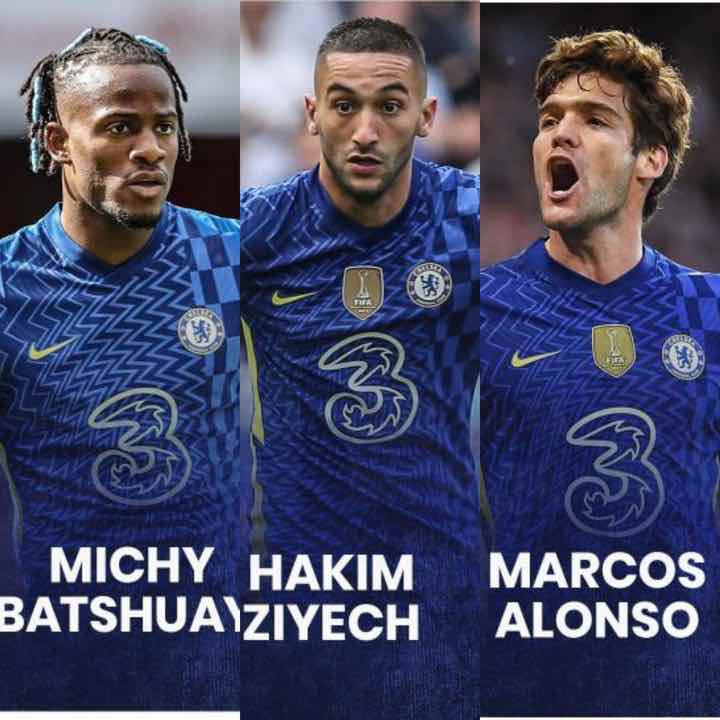 Chelsea football club are currently in the process of rebuilding their team ahead of the incoming season. According to report made online by Fabrizio Romano, the blues has completed the signing of Raheem Sterling from Manchester city and Kalidou Koulibaly from Italian club Napoli. 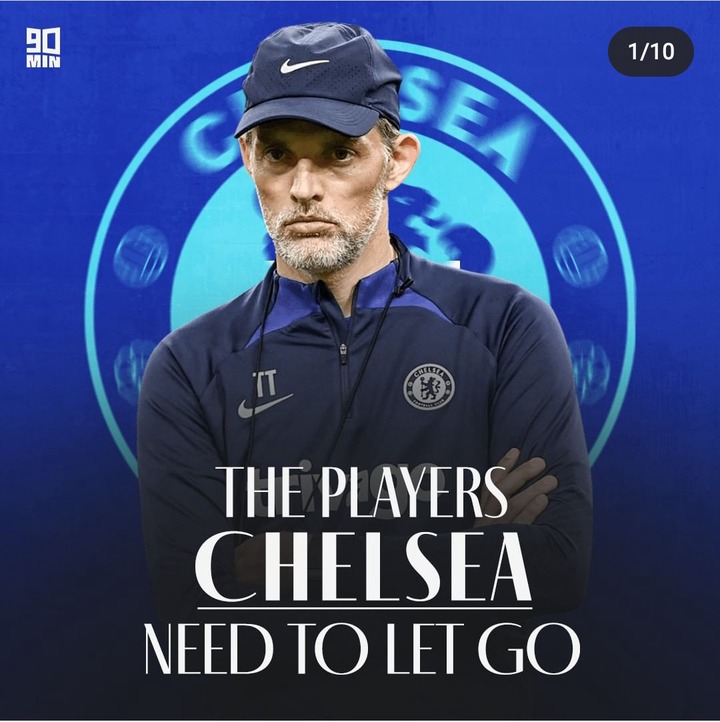 Nonetheless, I decided to put up this article to mention nine first team players that may be sold by the Thomas Tuchel this summer. 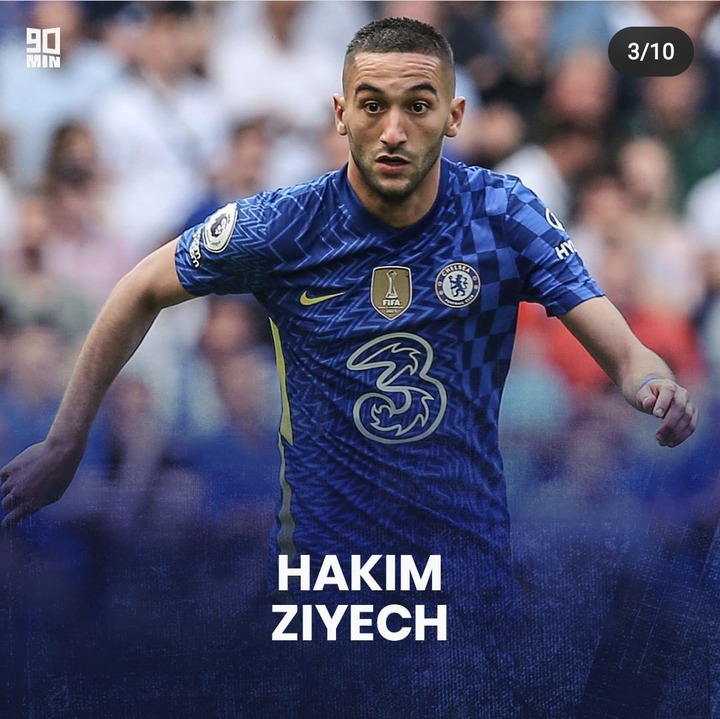 1. Hakim Ziyech – Chelsea manager this Tuchel, is reportedly interested in selling Ziyech this summer following the arrival of Raheem Sterling from Manchester city. Tuchel decided to make Ziyech available in the ongoing transfer market, due to his poor performances for the club last season. According to information gathered, AC Milan are reportedly interested in signing the Moroccan playmaker from Chelsea this summer. 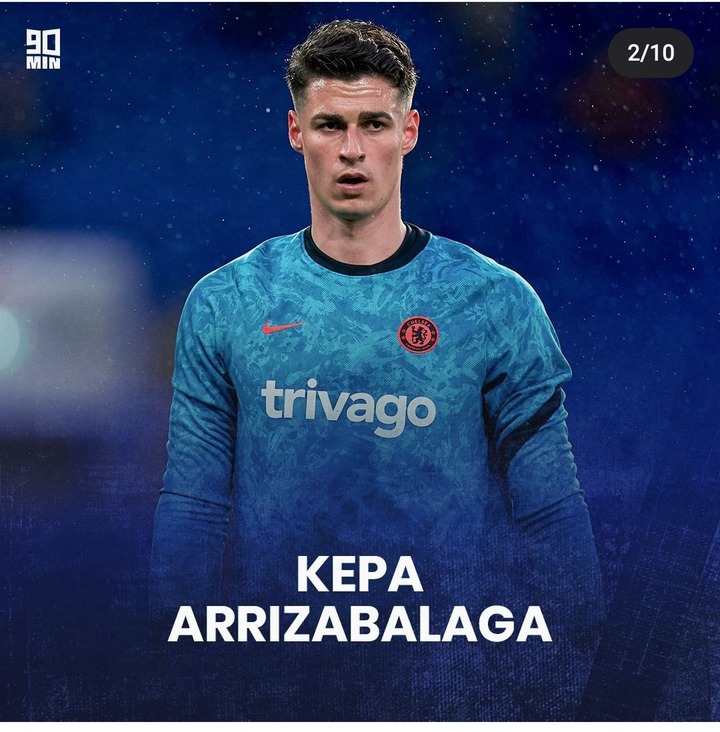 2. Kepa Arrizabalaga – Kepa who was unable to secure the number goal keeping spot in the absence of Mendy last season, may also be sold by the club this summer. According to information gathered, several clubs are interested in signing him on loan this summer, however, Chelsea are only interested in letting him go on a permanent move.

3. Michy Batshuayi – Batshuayi who spent last season on loan in the Turkish super league, may also leave the club summer, as Chelsea manager Thomas Tuchel, currently have no plans in starting him ahead of Kai Havertz next season. 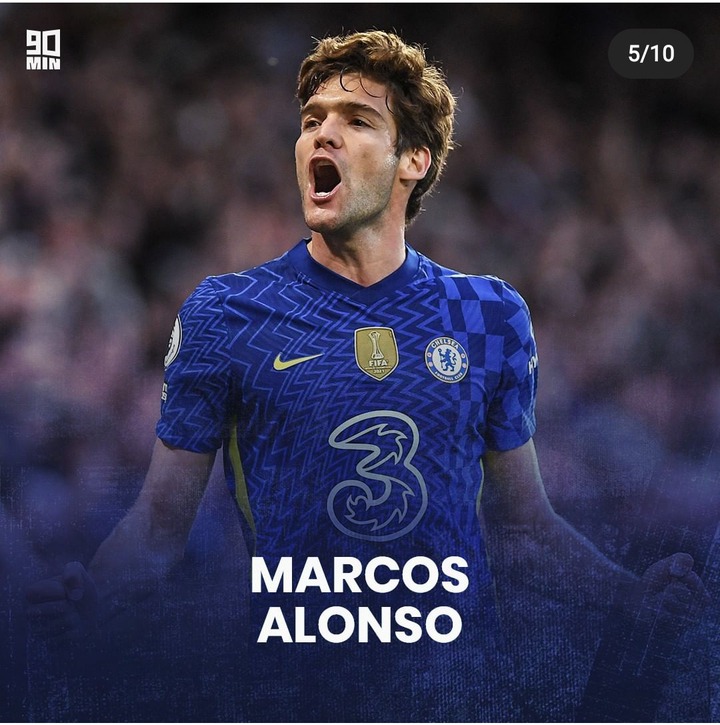 4. Marcos Alonso – Barcelona are reportedly in contact with Chelsea over the possible transfer of Spanish defender Marcos Alonso. According to information gathered, Alonso transfer to Barcelona this summer is 50% done, after the player told Chelsea that he wants to return to Spain this summer. 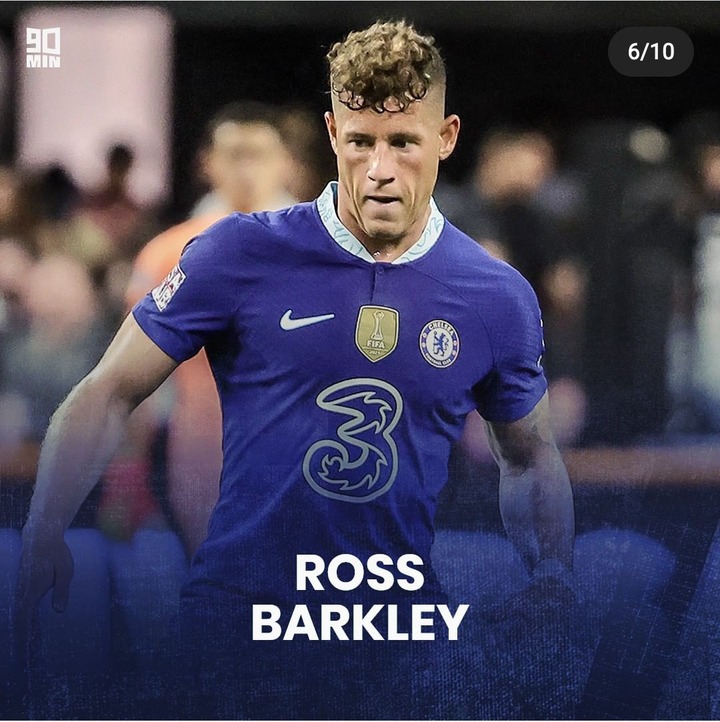 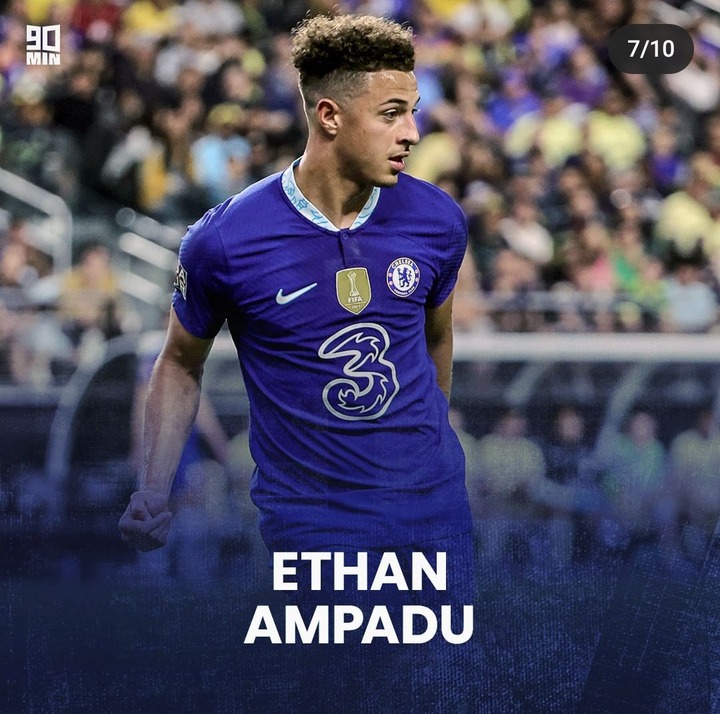 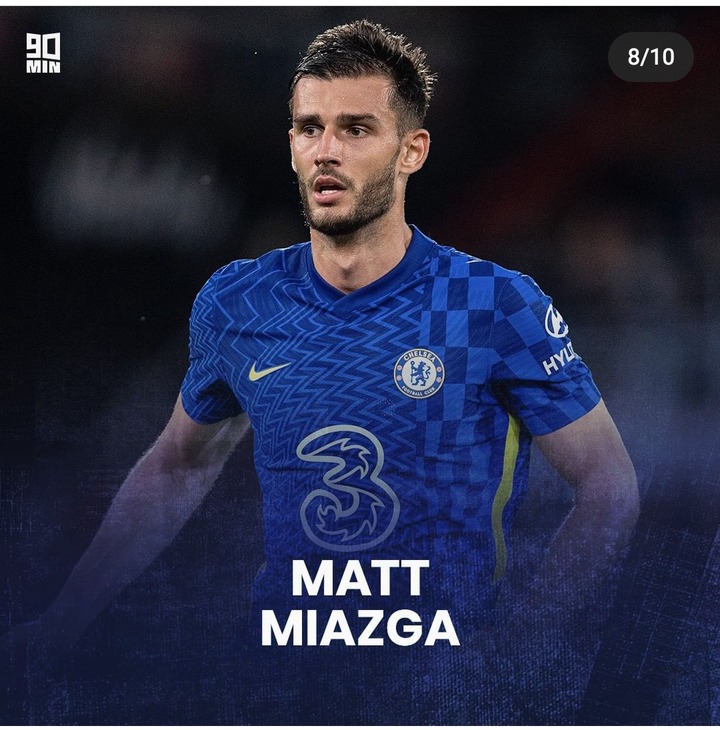 7. Matt Miazga – Miazga may also be sold by Chelsea this summer, after the player reportedly turned down an offer to extend his current contract with the blues. 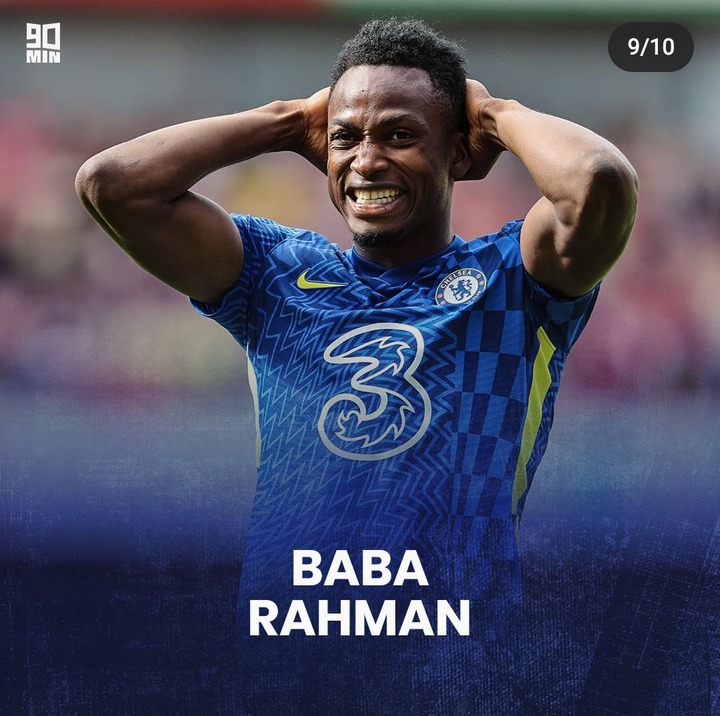 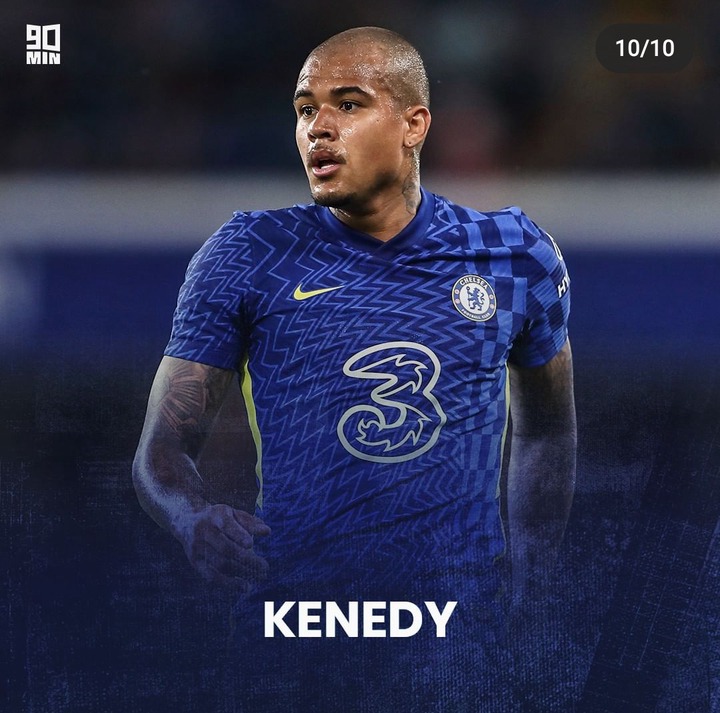 Which of the players mentioned above do you think Chelsea should keep ahead of the incoming season.