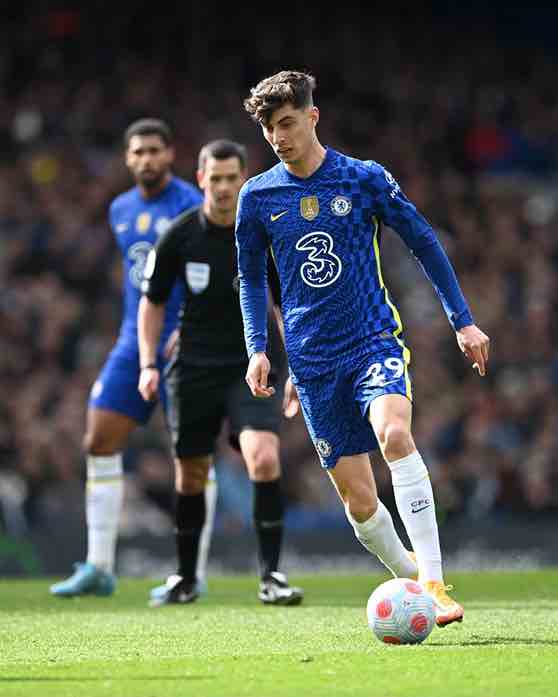 Chelsea football club have been in incredible form so far this season as they kick-started the campaign on a very remarkable note before experiencing mixed run of form in recent time, which now required them to take every game serious as the top four race got more intensed.

The club so far under the tutelage of German tactician Thomas Tuchel have experienced blistering form since his appointment as the manager in charge after taking over the helm of affairs at the Stamford Bridge from Frank Lampard. Chelsea this season have qualified for two domestic cup finals and have also won the UEFA Super Cup together with the FIFA Club World Cup which made them the current European and World Champions in just barely 15 months of taking over.

So far in the English Premier League, the Blues are ranked at the 3rd spot among teams with the most big chance conversion rate in the current campaign with 50.7%, only behind Liverpool and Leicester City with 54.1% and 54.0% respectively. The West London club after their last disappointing four goals to two defeat against Mikel Arteta led Arsenal team in another edition of the London Derby will be hoping to get back to winning ways, so as to continue their pursuit in the competition.