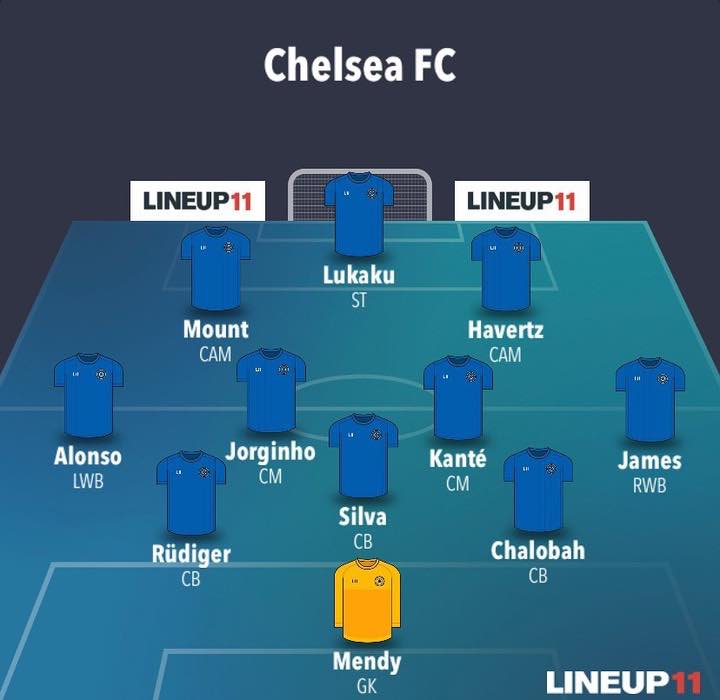 Chelsea football club have secured a place for next season UEFA champions league group stage but mathematically they could still be caught by Tottenham Hotspur in third place, they will need a win or draw to make sure they do not share equal points with their London neighbors.

With that in mind, Thomas Tuchel will likely be opting for a strong starting eleven that could gain all the three points, excite the home fans for one last time before season finishes and most importantly finish the season on a high with the new owner Todd Boehly expected to be watching from the directors box.

We are still undecided over who will be in goal with Kepa Arrizabalaga likely to be playing his last game for Chelsea but we are still going with Edouard Mendy in goal, Antonio Rudiger will get a deserved send off so is expected to start. 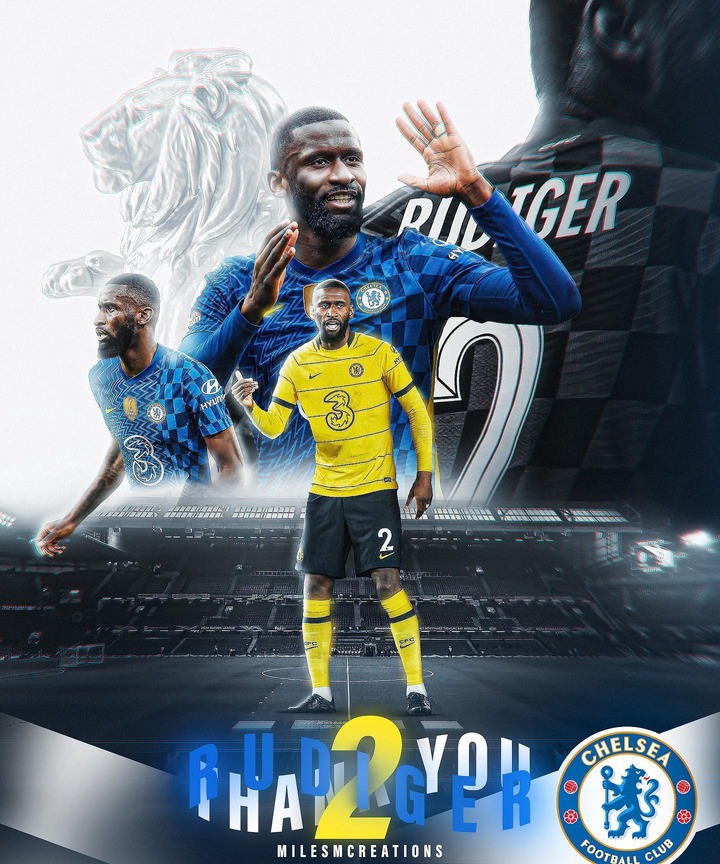 We are expecting Ben Chilwell to be involved with the team but that could likely be from the bench with Marcos Alonso leading the left back channel probably for the last time in a Chelsea shirt. 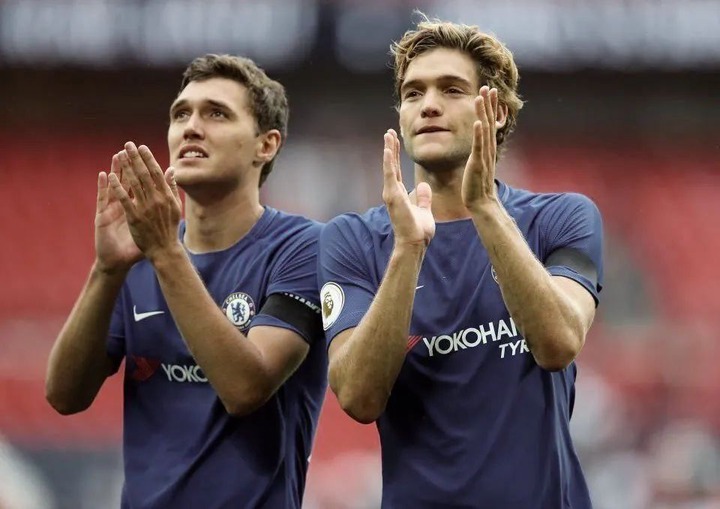 Marcos Alonso and Andreas Christensen to say goodbye via Instagram.

We expect Romelu Lukaku to once again start up front with Mason Mount and Kai Havertz joining him in attack.