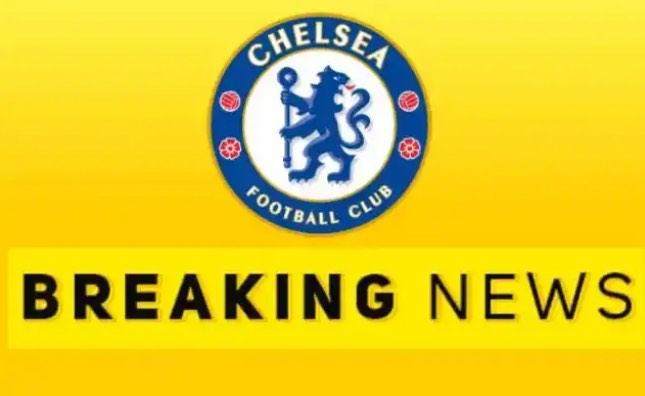 The English Premier League giants Chelsea are planning to submit a huge bid for the signing of France attacker, Christopher Nkunku from RB Leipzig. According to various reports in London, The West London based club Chelsea are set to trigger to release clause on his contract in order to bring him to Stamford Bridge this summer transfer window. 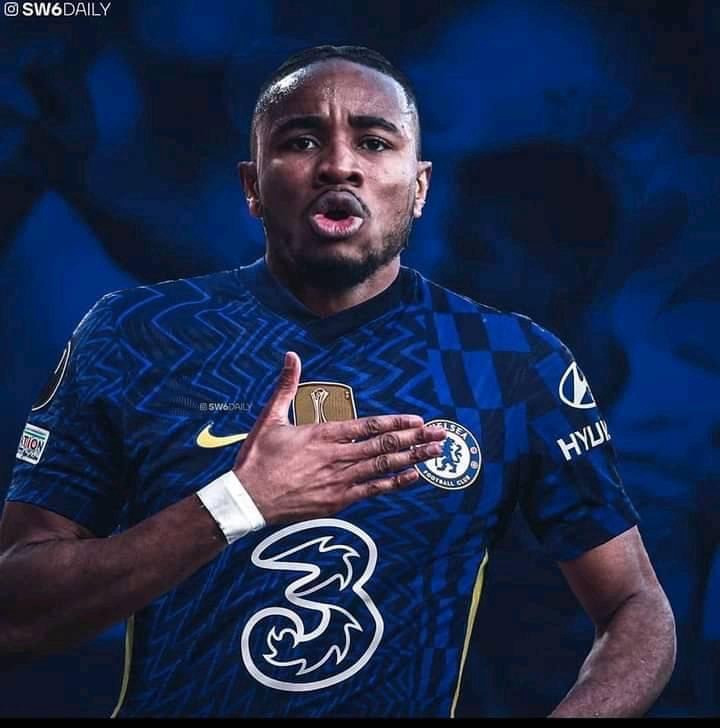 The Blues are currently enduring a terrible run in the league and it has affected the performances of the attacking players in the team. The lack of creativity in the midfield is one of the major factor why Chelsea are aiming to sign the French attacker this summer.

The West London based club Chelsea haven’t officially submitted a bid to RB Leipzig but some reports suggest they will table around 60 million euros for the signing of Christopher Nkunku this summer.

The 25 years old attacker has registered 36 goals and 18 assists in all competitions this season which include German Bundesliga, UEFA Champions League, UEFA Europa League and German cup. 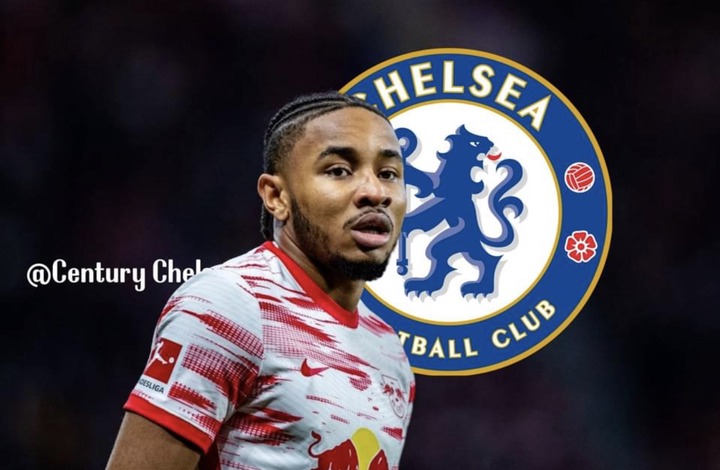 He has won 4 German player of the month this season and his team have made it to the final of the German cup.

Like Loading...
Related Topics:Chelsea plans to submit 60M euros for the signing of France attacker from German club.