According to a source, Chelsea is considering a summer transfer bid to obtain the services of a 24-year-old France international from Barcelona this summer.

The 24-year-old French forward has been in great form for Barcelona since joining from Dortmund in a world record transfer, but has had each of his seasons plagued by an injury issue.

Ousmane Dembele has been linked with a transfer away from Camp Nou after failing to agree on a new contract offer presented to him by Barcelona. 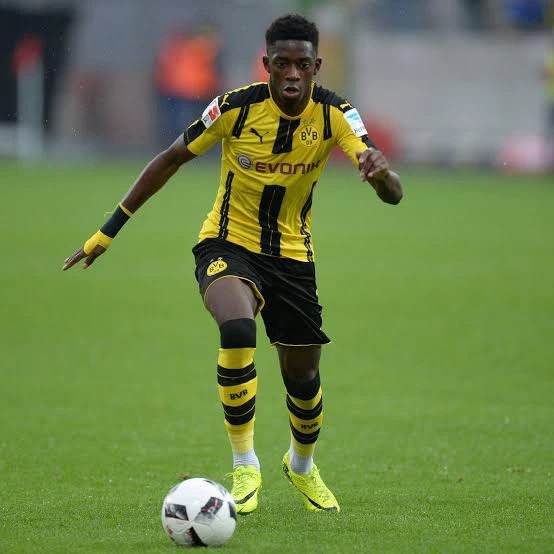 Due to his world-class playing styles and talents, the France international has piqued the curiosity of numerous Premier League elite teams, with Premier League clubs such as Chelsea and Manchester United known to be big fans of the French star. 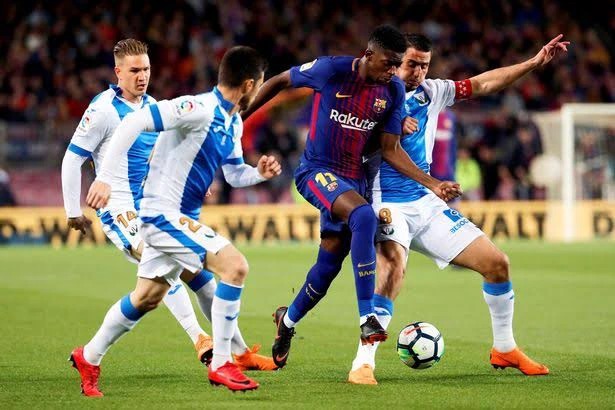 Thomas Tuchel wants to boost his attack in the summer, and Dembele seems to be a cheaper option to Serge Gnabry, whom he had previously shown interest in acquiring from Bayern Munich. 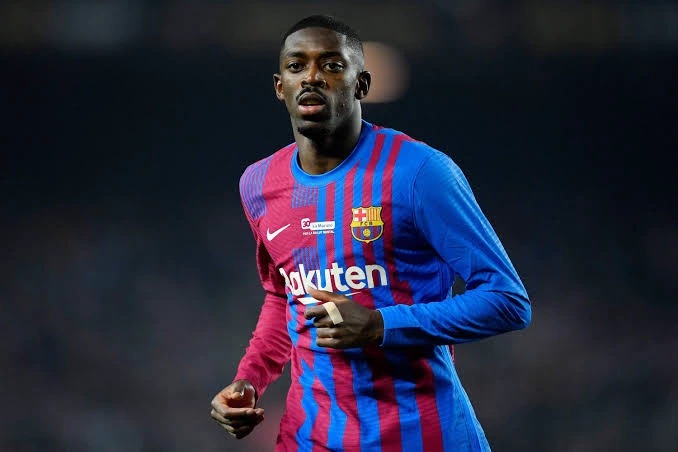 However, Chelsea may face competition from other clubs, as Juventus are also said to be interested in signing the 24-year-old Borussia Dortmund attacker.