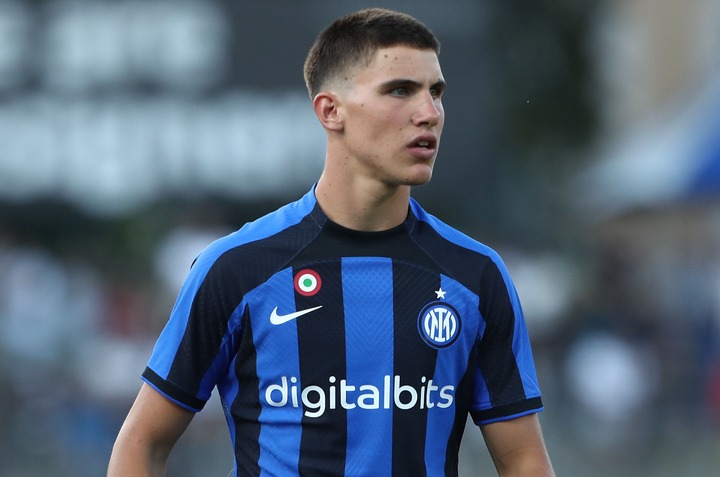 Chelsea have made their first official offer of around €7/8M to Inter Milan for Cesare Casadei.

Meanwhile, the Serie A side would like a buy-back clause to be included if a deal was to be agreed. 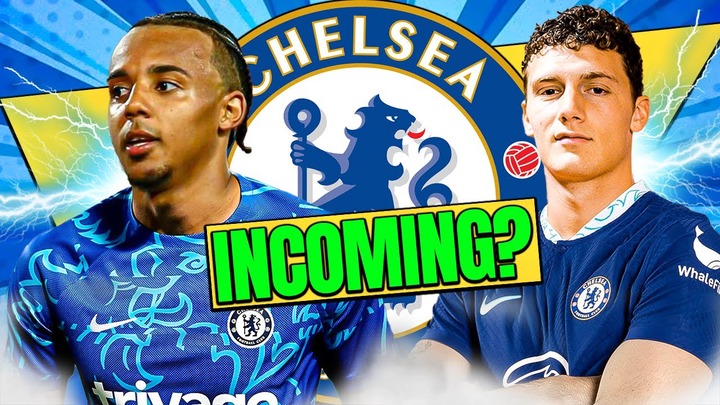 The defenders who happenes to all be French are Wesley Fofana, Presnel Kimpembe, Benjamin Pavard. 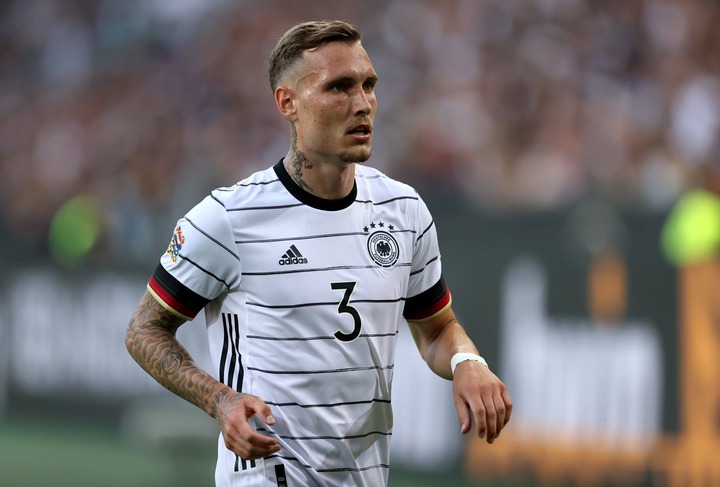 RB Leipzig will pay an initial fee of €26m for David Raum, with around €4m in add ons.

The player will receive around €10m-a-year salary, if all of his bonuses are met. 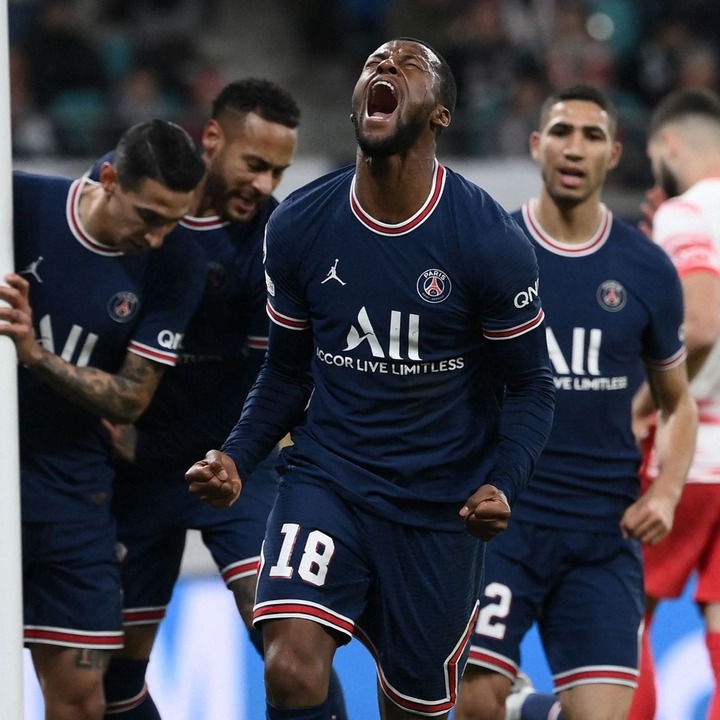 Gini Wijnaldum’s move to Roma is close to being complete.

Roma manager, Jose Mourinho will not allow Jordan Veretout to join Marseille until he gets a replacement in the door and Wijnaldum is that player.