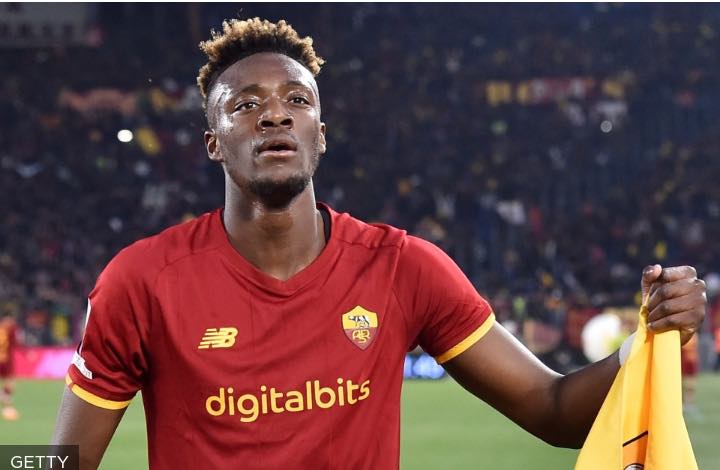 English pundit, Ally McCoist has revealed that Chelsea must have regretted their action in leaving Tammy Abraham to join Roma and he believes they should make a move to get their former star back.

While speaking to the media, Ally McCoist argued that Abraham was just unlucky at Chelsea and shouldn’t have been pushed out of the club the way he was pushed out.

He noted that Abraham is doing very well at Roma and he’s scoring goals for fun it would be nice if Man United or Chelsea can bring him back to England.

In his words, Ally McCoist noted;

“I tell you right now if you’re Chelsea, I admire them for saying they probably made a mistake, and it was because we were all scratching our heads at the time.

“Abraham is s top class now and scoring goals for fun, he was just unlucky at Chelsea.”