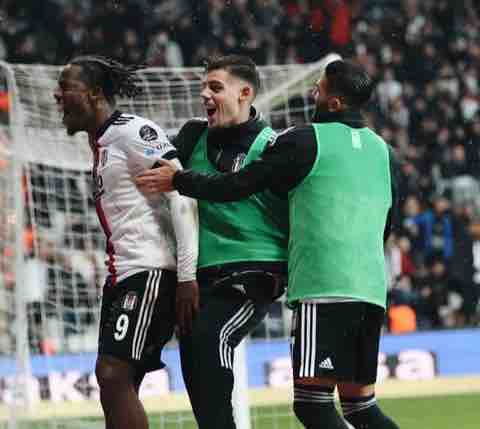 The Belgian international was handed a role to play in his team’s starting XI having established himself as a key figure in the squad paraded by Onder Karaveli since his loan spell at the club. 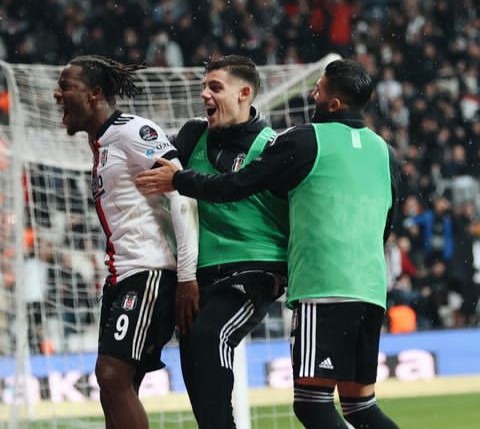 Michy Batshuayi was at the heart of the forward line in the thrilling encounter that ended in five-goal thriller as he played significant roles in the crucial away win that placed them at the 5th spot on the table.

The Belgian Red Devils ace scored the first and last goal for his side in the hard-fought and narrow victory that keeps them going in the competition.

The visitor opened the scoring sheet in the 12th minute with a goal from Michy Batshuayi to make it one nil before the host got levelled in the 27th minute courtesy of a goal from Mustapha Yatabare to make it 1-1. 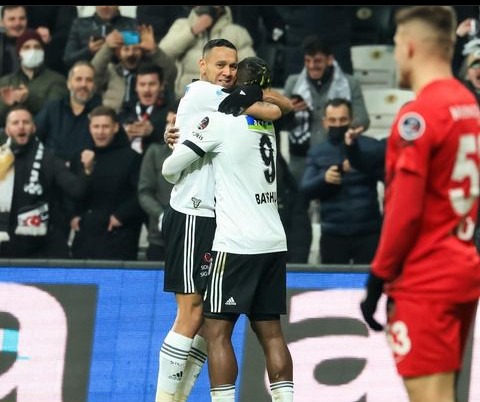 The host then trailed from behind going into the half time break as they conceded another lead in the 43rd minute with a goal from Rachid Ghezzal to make it two goals to one at the break. 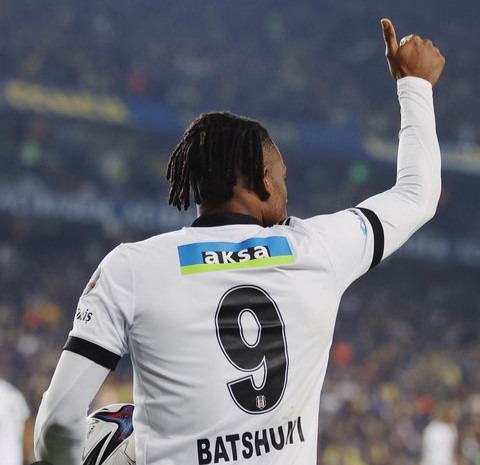 After every other attempts from both sides to add more to the tally of the night, all proved abortive as it ended three goals to two at full time.

The win for Besiktas means they now sit at the 5th spot on the table with 44 points in 27 games played and as such be hoping to keep the winning streaks going in their next fixture, so as to continue their pursuit in the competition. 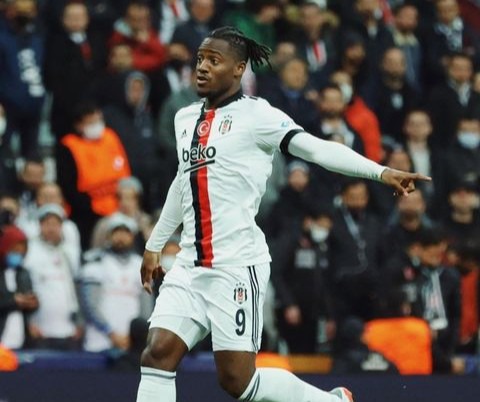 Michy Batshuayi who is currently Chelsea’s top goalscorer (on-loan players inclusive) this season will also be optimistic to keep his impressive goal scoring form going for his team in their next game, so as to continue helping the team.