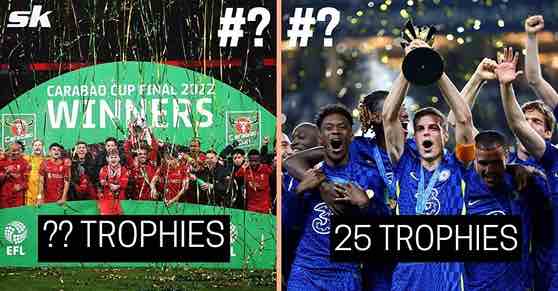 The English Premier League is very competitive and this is because of the number of big teams competing in the competition. This is a quality that the remaining four leagues in Europe’s top five leagues do not have.

Liverpool and Manchester United have had their moment of dominance and they are easily the teams with the most major trophies in the history of the English Premier League. Liverpool was a force to be reckoned with in the 1970s and the 1980s and Manchester United took the mantle of dominance when Liverpool’s era of dominance ended. Sir Alex Ferguson was the leader of the Red Army that dominated the English Premier League in the ’90s and the noughties.

That said, below are the five clubs with the most major trophies in English football history: 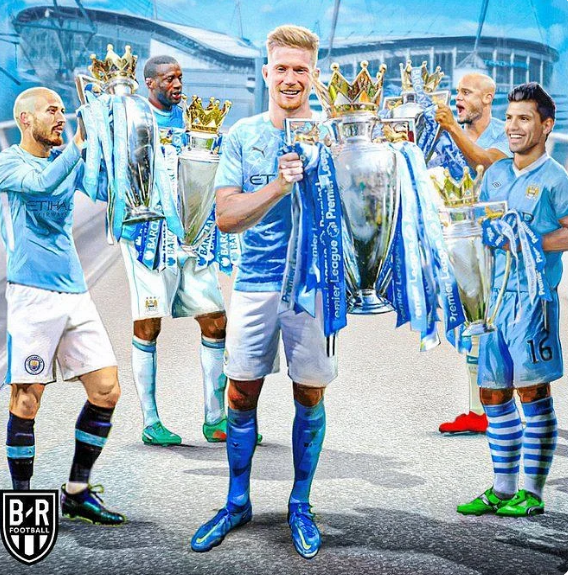 Manchester City has been a major force since Sheikh Mansour’s takeover in 2008.

The financial backing from their owner has seen them win 13 major trophies in the last 14 years. This has taken their major trophy tally to 22. 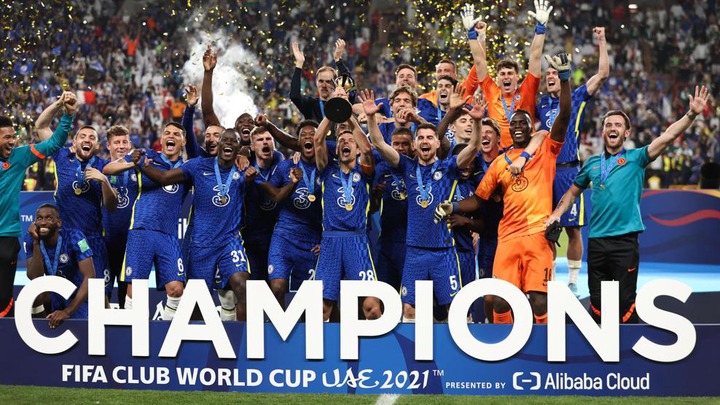 The Blues have also been helped by the financial backing of Roman Abramovic’s takeover in 2003. The London side had won only eight trophies before 2003 but in the last two decades, they have added 17 major trophies to their trophy cabinet.

The Blues have also become a force in Europe as they have won the Champions League twice and the Europa League twice, unlike Manchester City, whose dominance has been domestic. 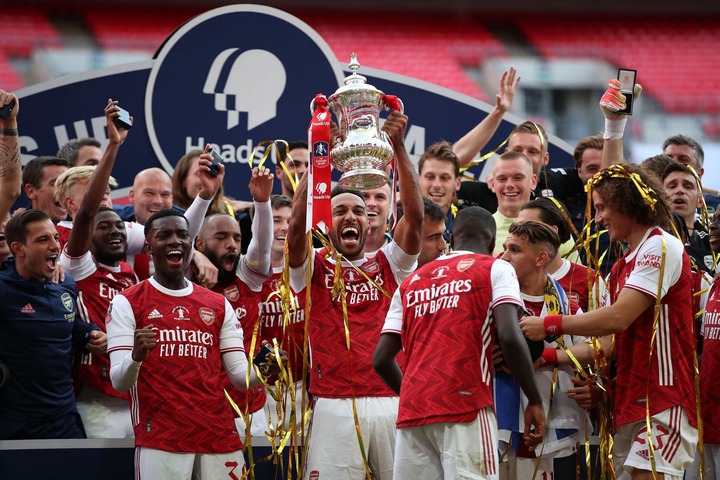 Arsenal might be enduring a league title drought that has started since 2004 but they still have more major trophies than Chelsea and Manchester City.

The Gunners have been affected by the financial prowess of other English Premier League teams and this has hindered their trophy-winning chances with a majority of their trophies coming during Arsene Wenger’s reign. 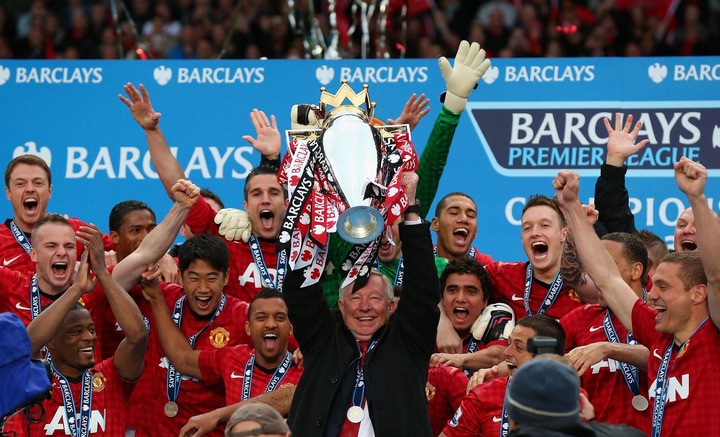 Manchester United has also been enduring a league title drought of their own since Sir Alex Ferguson retired in 2013. This has seen them fall behind Liverpool in the list of English clubs with the most major trophies. 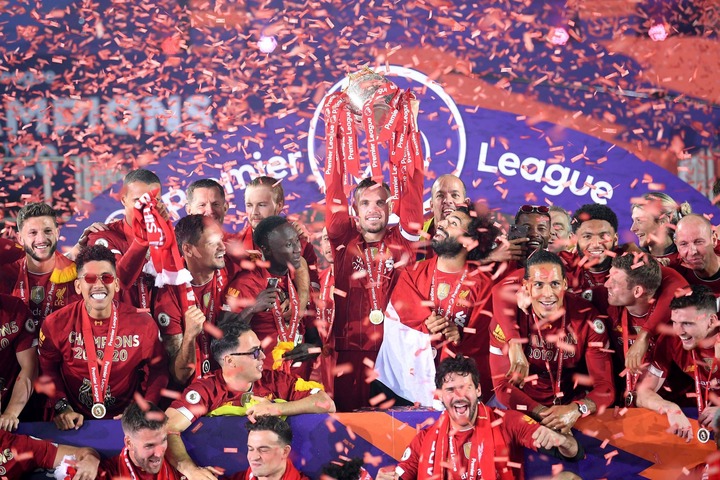 Liverpool is the best club in the English Premier League when major trophies are being considered.

The Merseyside club won the League Cup against Chelsea on Sunday and this is the 44th major trophy in their history.