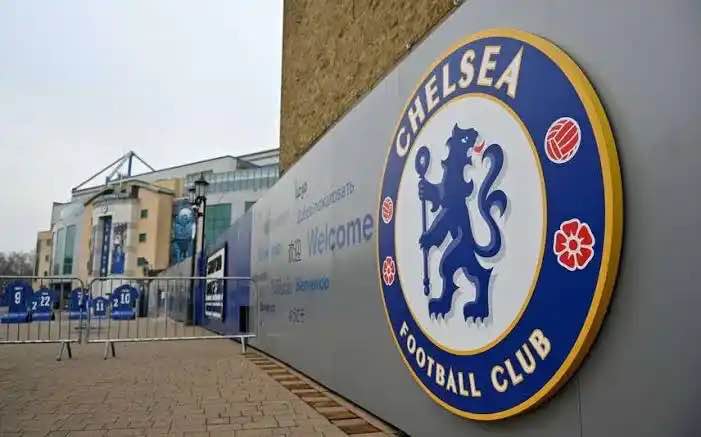 Chelsea are likely to earn a sizable sum as a result of Real Madrid’s Champions League final victory over Liverpool.

The Blues sold Eden Hazard to Real Madrid in 2019, but the transaction still earns them crucial transfer monies due to a number of conditions that were included.

Thomas Tuchel’s squad lambasted Real Madrid earlier this season when the Spanish giants knocked them out of the Champions League quarter-finals 5-4 on aggregate. However, due to Hazard’s involvement, Chelsea would have been pulling for Los Blancos on Saturday night.

Hazard did not even play at the Stade de France, but Real Madrid’s 14th European title after a 1-0 victory meant a lot to his old team.

Hazard did not even play at the Stade de France, but Real Madrid’s 14th European title after a 1-0 victory meant a lot to his old team. 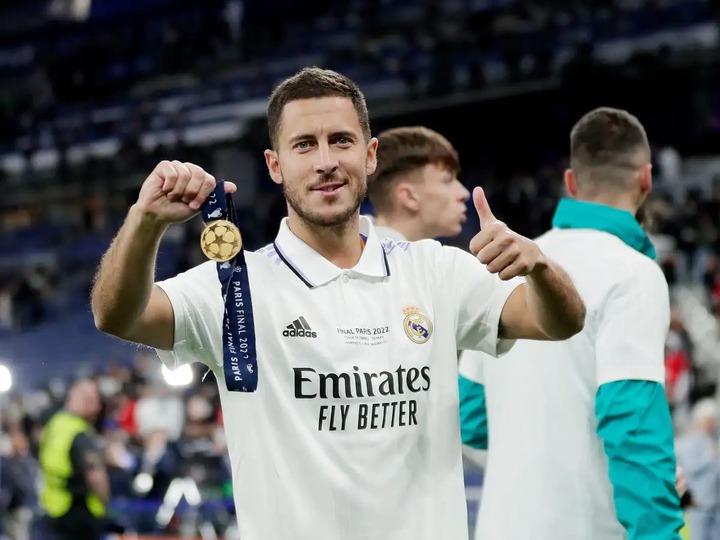 According to BBC Sport, the Belgian striker was sold for an initial sum of £89 million (€100 million) in June 2019, but the agreement was structured in such a way that the transfer value might exceed £150 million.

Because Chelsea included performance-based add-ons in the contract, Hazard’s success at Madrid would benefit them. While the 31-year-old has had a hard time in Madrid due to injuries and a lack of form, the team’s overall success has brought in the revenue for his previous club.

Chelsea reportedly earned £20 million when Hazard’s team won La Liga in 2020, and his first Champions League gold has earned them another substantial sum. Hazard has only scored six goals in 66 games for Real Madrid over the last three seasons, but he is still costing them a fortune.

He’s been a bit player once again this season, scoring one goal in 22 appearances across all competitions. However, he is under contract with Real for another two seasons and has recently stated his desire to see that time out.

“The coach knows that I still have a contract until 2024,” Hazard told HLN this week. “My first three seasons at Real have not gone well, so I want to show everyone what I can do. Starting with this Saturday. It has always been a dream to play for Real. It still is.”

Hazard, who made the bench in Paris, has recently been plagued by fitness concerns. He played 26 minutes as a substitute in a 1-1 draw with Cadiz on May 15, but had been out for three months while his teammates won La Liga.