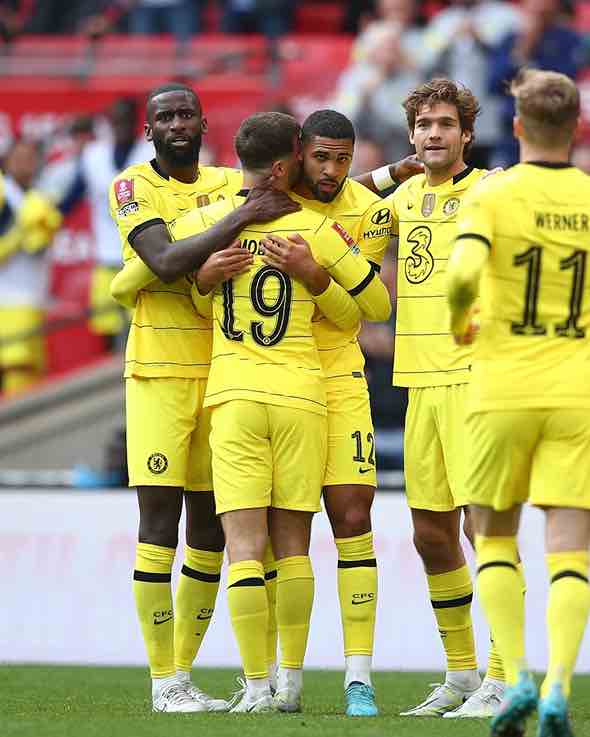 Chelsea is the first team to reach the men’s FA Cup final in three consecutive seasons since Arsenal between 2000-01 and 2002-03. They beat Crystal Palace by 2-0 to set up a Wembley classic with Liverpool.

It’s their 26th Emirates FA Cup semi-final, with only Arsenal and Manchester United (30 each) appearing in more. Meanwhile, Crystal Palace is playing in its sixth appearance at this stage. 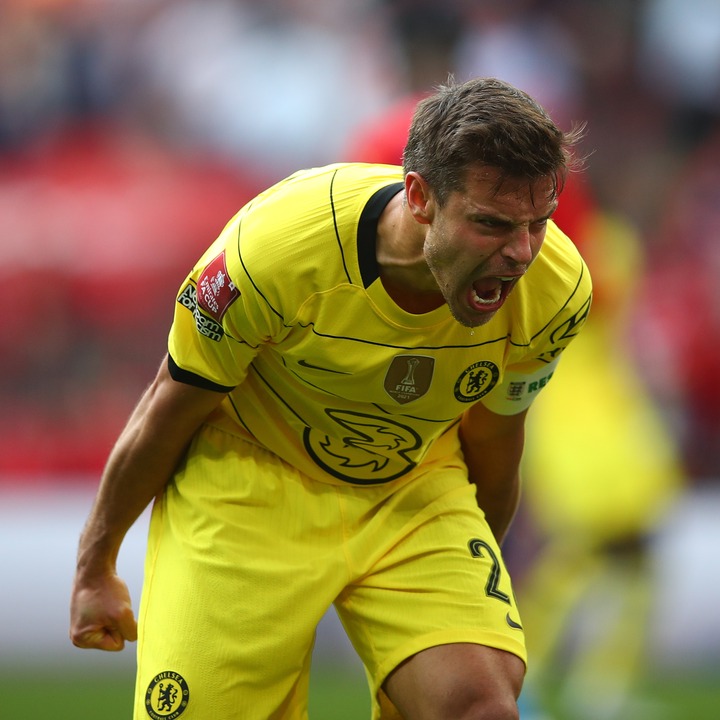 Thomas Tuchel’s side has now progressed to their third final in this competition. They are the third team to achieve this feat behind Manchester United (1993-1996), Arsenal (2000-2003) and now Chelsea (2019-2022). Thomas Tuchel’s side completes the hat-trick. 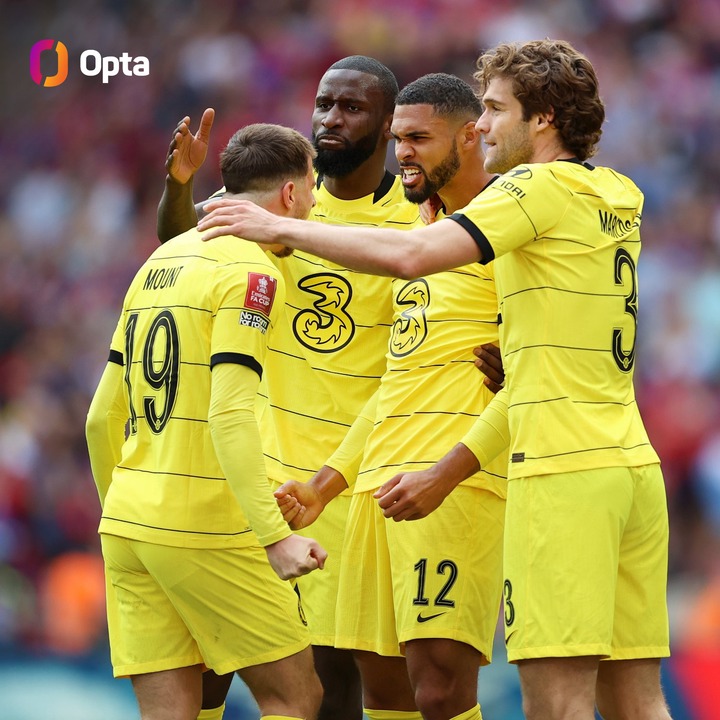 It was a tight game for the blues. A slow start from their standards, but Palace held their own to give them a goalless halftime draw. As expected Tuchel ramped up the formation and the goals came in. Ruben Loftus Cheek put them up front in the 64th minute, scoring his first goal since netting for Fulham against Everton in the Premier League in November 2020; Loftus-Cheek was on a run of 59 games and 56 shots without scoring. 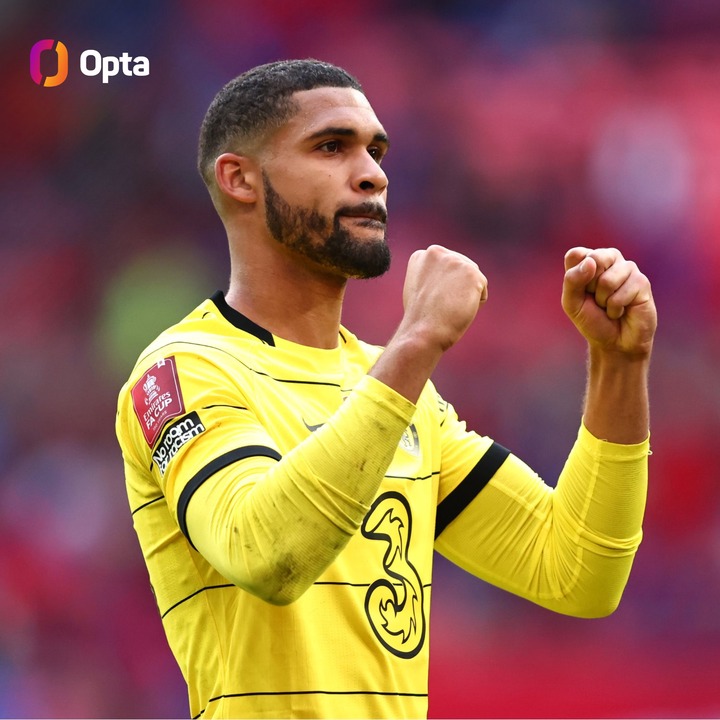 Mason Mount who is on top form this season, doubled their lead to confirm their place in the finals. They will face Liverpool in a domestic cup final for the second time this season and would hope this time around, they would come out victorious.

Like Loading...
Related Topics:Chelsea Is The First Team To Reach The FA Cup Final In Three Consecutive Seasons Since 2003.