Inter Milan have made a €5 million opening loan bid to Chelsea for Romelu Lukaku. According to reports from journalist Fabrizio Romano, Chelsea have rejected the proposal and Inter are patiently waiting for a price tag.

Talks on Lukaku’s deal will continue this week. Romelu Lukaku is unhappy at Chelsea and has told the new club owner Boehly and Thomas Tuchel, he wants to leave the club and wants to re-join Inter. 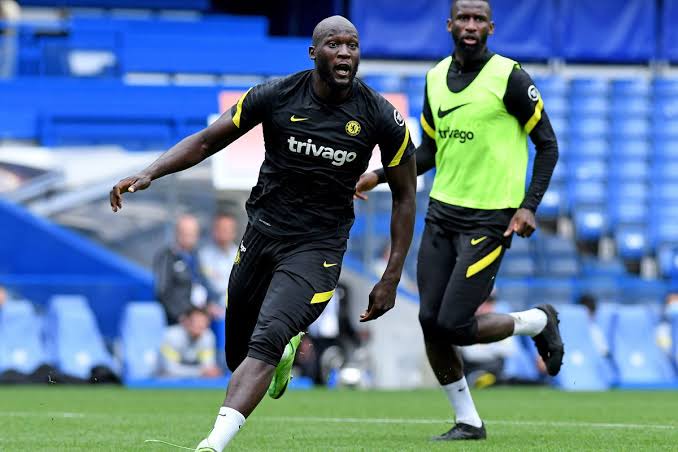 The 29-year-old is still pushing hard to join Inter this summer but the Italian Seria A side can’t afford him on permanent basis but a loan move may be compromised. Lukaku’s second spell at Chelsea has been nothing short of disaster.

The Belgian international has been struggling with fitness and form since his move to the Bridge last window. Meanwhile, Romelu Lukaku managed only 15 goals and 2 assists in 44 appearances for Chelsea last season in all competitions. His numbers are below poor for a striker who cost millions. 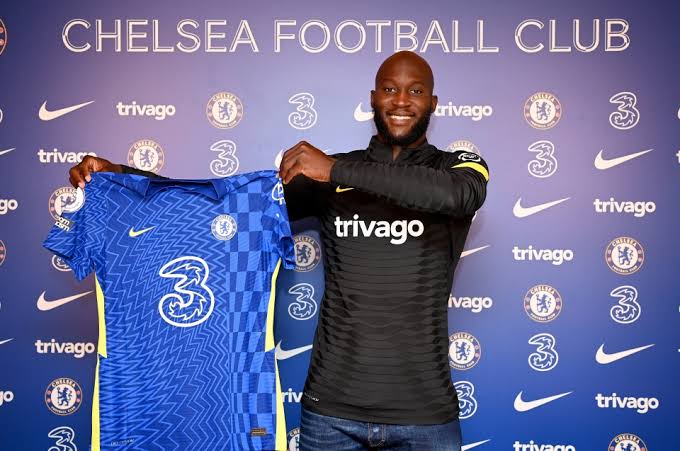 Chelsea payed a club record fee of €113 million to Inter Milan for Romelu Lukaku back in August 2021 and the forward is already forcing a move away from the club. Lukaku is valued at €70 million which Inter can’t afford. They can only bring him on loan but will wait for Chelsea to put their price tag after their initial loan bid was turned down.