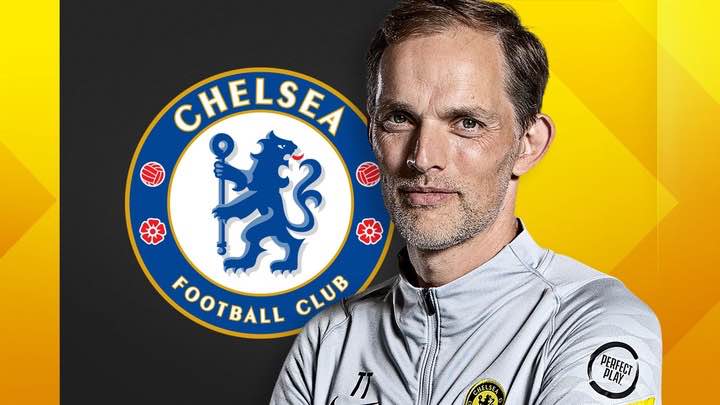 Chelsea are not joking with their preparations for the new season, as they have hit the market with ferocity since their 4-0 loss to Arsenal in preseason. This saw the blues sign Marc Cucurella from Brighton, in a deal that would eventually cost a total of £62 million. However, they are not done yet in the market as reports have it that Thomas Tuchel would like to add another central defender to his squad. One of the defenders they are monitoring is Leicester City’s youngster Wesley Fofana.

Fabrizio Romano has reported a new bid from Chelsea worth £70 million for the young Frenchman, just days after their £65 million bid was rejected by Leicester City. However, Bredan Rodgers has admonished Leicester not to let Fofana go this summer and so the £70 million bid has been turned down. This is a shocking move from Leicester because in my opinion Wesley Fofana is not worth up to that, and this is a once in a life-time opportunity to cash out from Chelsea and utilize the funds in strengthening their squad’s deficiencies. Wonder if their ridiculous pricing is also what is keeping Arsenal from getting Tielemans.