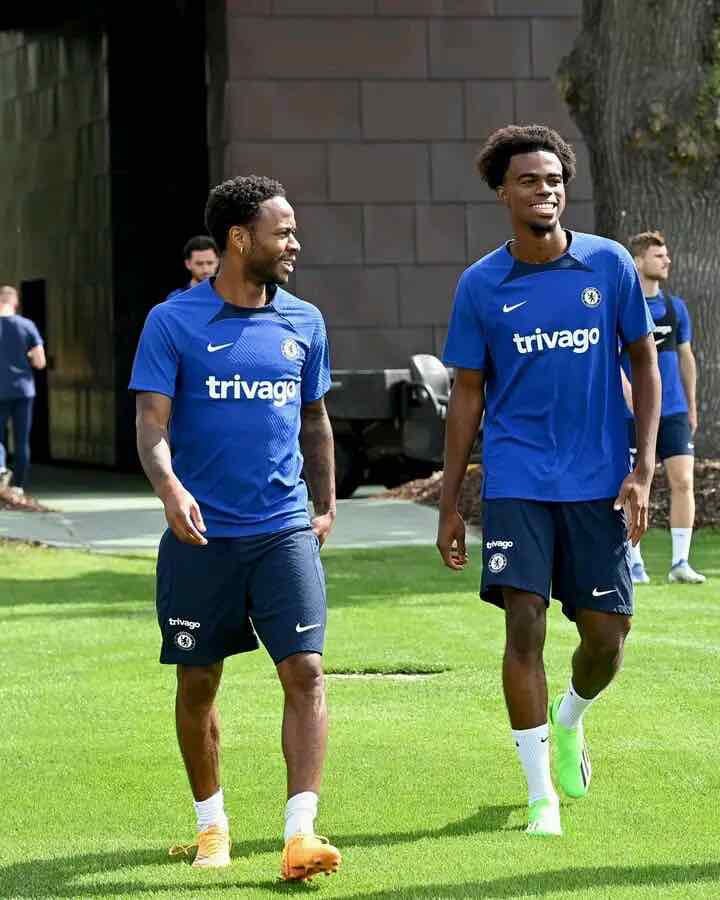 Chelsea has officially announced the New Jerseynumber of their new signings and also players who went out on loan last season. Raheem Sterling, Kalidou Koulibaly, Conor Gallagher and Armando Broja found out their squad number for the new season today.

Chelsea’s new signing, Carney Chukwuemeka jersey’s number was also revealed, as he would be wearing the jersey number 30 next season. Most fans will be aiming to see these players in their New Jersey next season, as the season begins on Friday.