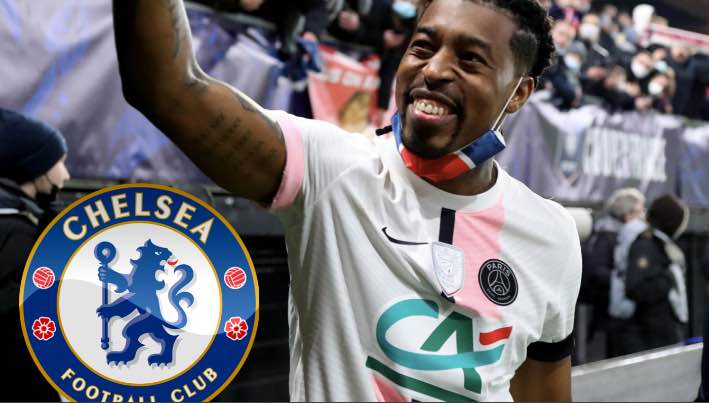 Timo Werner, a forward for Chelsea, wants to leave the team this summer due to the uncertainty of receiving consistent playing time.

Werner may seek to leave shortly, according to Sky Sports Germany, since there is no certainty that he would receive playing time.

German international who has been with the west London giants for two seasons hasn’t lived up to his potential.

Although he has contributed to nearly 45 goals, his overall performances throughout the current marketing campaign have been less than stellar.

According to reports, Chelsea and Juventus are competing to sign defender Presnel Kimpembe from Paris Saint-Germain.

The France international has been associated with the Blues for a long time, but it now appears that Juventus may also attempt to get him this summer, as PSG is demanding £60 million to let him go, according to the Times.

Kimpembe would undoubtedly fit in well at Stamford Bridge, where Thomas Tuchel still needs to add defenders after losing Andreas Christensen and Antonio Rudiger to Real Madrid and FC Barcelona, respectively, this summer.

Even if Kalidou Koulibaly has already come from Napoli, Chelsea still seems to need some options in that part of the field.

Given that Kimpembe, 26, has proven to be a reliable player for PSG over the years, spending £60 million on him may be a wise use of the club’s funds.

Tuchel is well acquainted with the player from his time as a manager in the French capital, so a reunion may be advantageous for all parties.