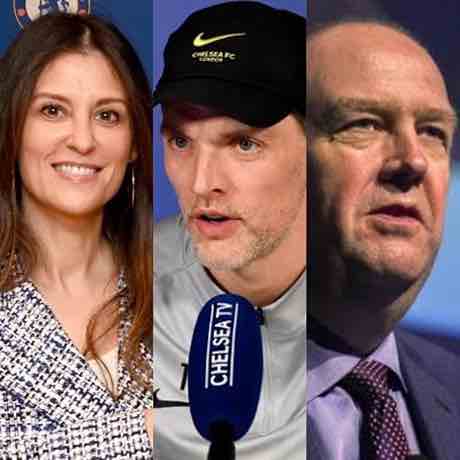 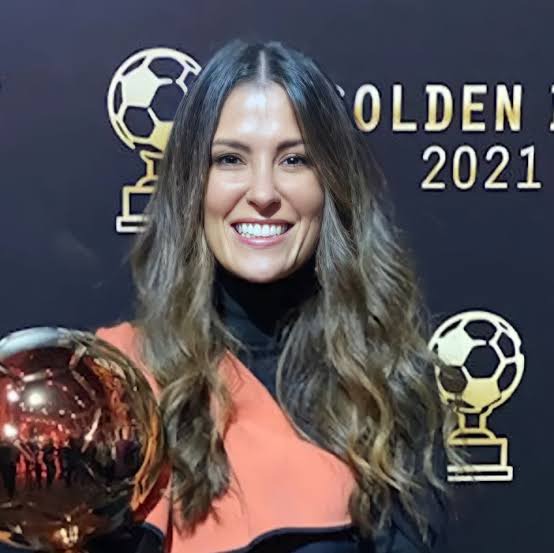 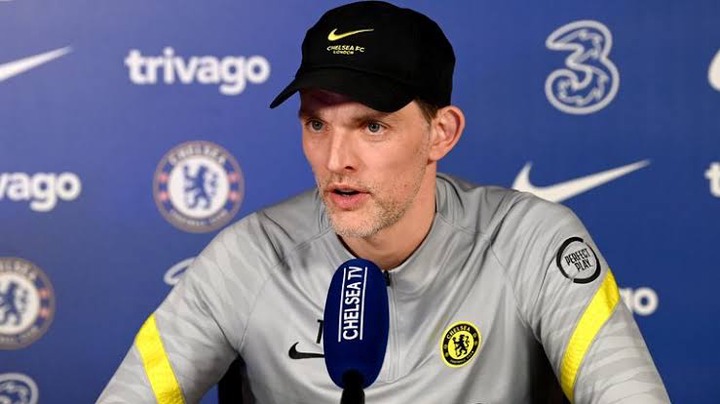 While it’s very unlikely that Thomas Tuchel will lose his job at the end of the season after a takeover at Chelsea, we can’t rule out the possibility of that happening. Earlier in the season when Newcastle was bought by Saudi Arabian Prince, Mohamed Bin-Salman, a managerial change was also made and Eddie Howe took over as the manager of the team. If the incoming board at Chelsea doesn’t want to work with Tuchel, he might be asked to leave. But with the fans backing the German manager, one can’t see him leaving the club soon unless something unprecedented happens. 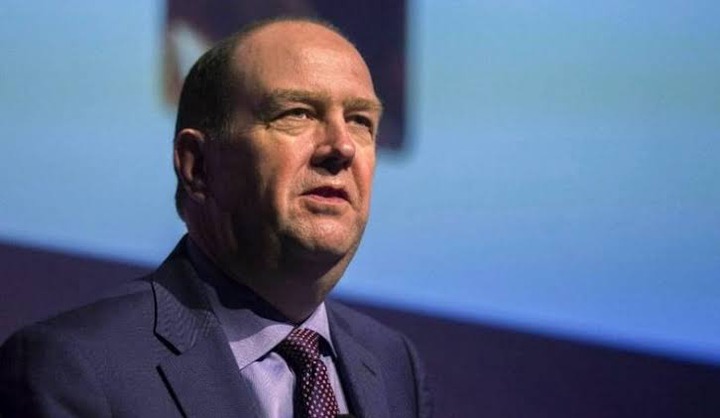 The English businessman is currently the Chief Executive of Premier League club Chelsea. He was hired by the club in 2018 to fill a role that has been vacant since 2014. In day to day running of the club, Guy Laurence is an important figure at the club. With a takeover at Chelsea very likely to happen, Guy Laurence may be shown the door alongside Marina Granovskia.

Like Loading...
Related Topics:CHELSEA FOR SALE: 3 Employees At Chelsea That Could Lose Their Job If The Club Is Sold