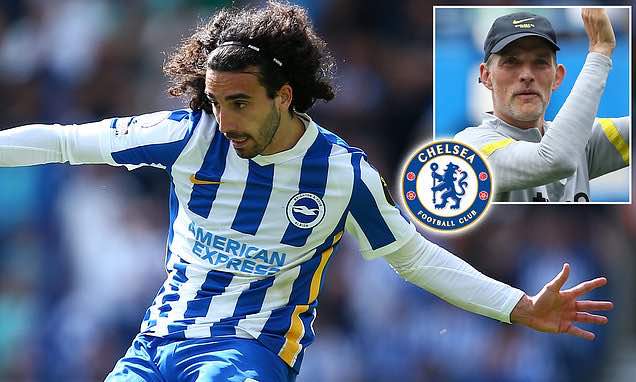 The News Surfaced Online a While ago and it Stirred massive reactions from Football Fans across the globe.

Chelsea Football Club has been Linked with the 24 Year Old Spanish Left Back For the Past Couple of Days and According to Reports, the Blues has accepted to Pay the 50 Million Euros Price tag Placed On him By Brighton. 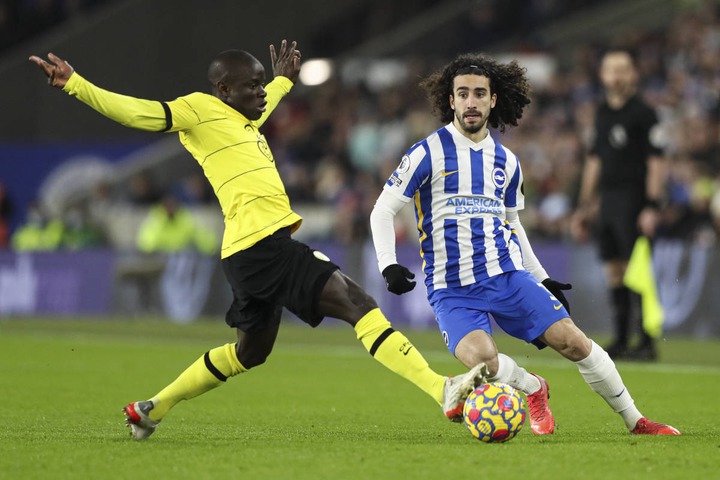 Premier League Champions, Manchester City were also interested in the Services of Cucurella and what Stopped the Deal from Happening was the Player’s Price Tag.

Marc Cucurella is Currently one of the best Left Back in the English Premier League, he was instrumental for Brighton last Season helping them to Finish in ninth Position, The Club’s Highest Ever finish in the top flight.