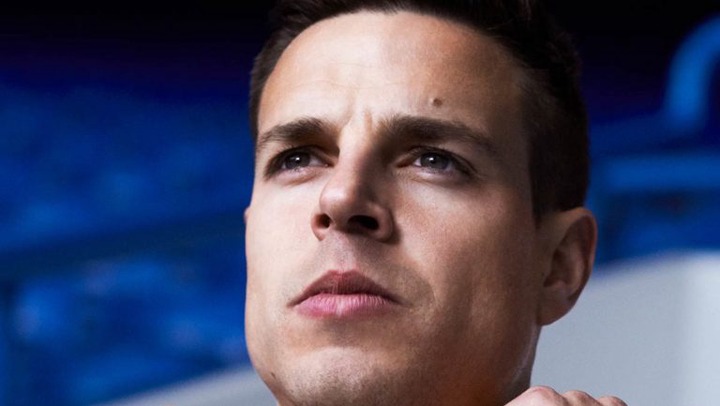 According to The Sun, the Blues are considering signing the 20-year-old Croatian to replace Azpilicueta, the club captain, who is still rumored to be moving to FC Barcelona.

The same story notes that Jules Kounde of Sevilla and  Kalidou Koulibaly of Chelsea FC have already been acquired from Napoli and Napoli, respectively, but Thomas Tuchel wants to bring in a third defensive player.

The same report claims that the Blues manager is hoping to make a deal for Gvardiol with the south-west London club so that Azpilicueta can look for a transfer away from Chelsea FC.

According to The Sun, Chelsea FC is attempting to negotiate a £7 million transfer fee with FC Barcelona for the seasoned defender. This money would be used to pay for the RB Leipzig defender’s transfer.

During his first season at RB Leipzig in the 2021–22 Bundesliga season, Gvardiol made 42 appearances across all competitions, scoring twice.

Since making his senior international debut last year, he has one goal in ten games for Croatia.

Koulibaly and Raheem Sterling were already acquired by Chelsea FC during the 2022 summer transfer window, and the Blues are still being connected to a number of additional players as they prepare for a title fight in the upcoming year.

On Saturday night in the United States, the south west London team will play Arsenal in their subsequent preseason friendly.