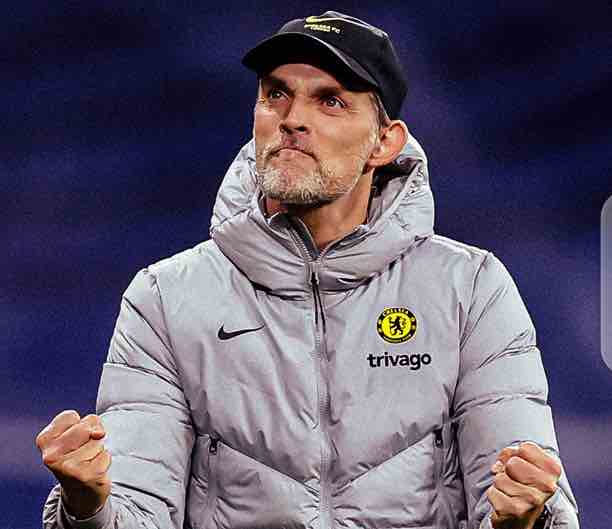 Chelsea have been linked with a move to sign some players lately and they await their new owner to take over fully to start their transfer business for the summer.

However, a 27-year-old Frenchman has appeared on Chelsea’s transfer wishlist and the Rabiot is one of the first names on their list, however, the Blues are prepared to make an offer to sign the player.

According to Tuttosport, Chelsea are preparing to pay up to €20 million for Juventus midfielder Adrien Rabiot.

Chelsea FC may need to face stiff competition from Newcastle United who are also keeping an eye on Adrien Rabiot.

Moreover, he would be a perfect successor to Jorginho whose future at Stamford Bridge isn’t certain.