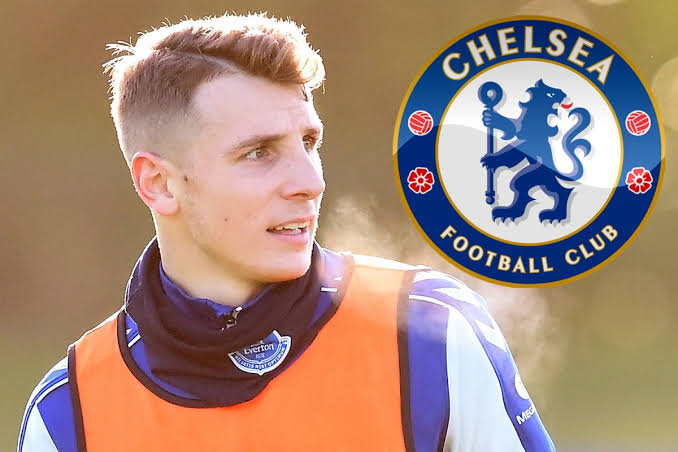 CHELSEA are desperate to bolster their ranks in the January transfer window.

Chelsea are looking at a transfer for Lucas Digne after Everton already signed his replacement. However, Inter Milan are also ready to take on the Blues for his signature.

Chelsea are facing fresh competition in the battle to sign Everton outcast Digne in January.

The Blues are looking to bolster their squad after some significant injuries to key players.

Arguably, losing Ben Chilwell has been the biggest blow for Thomas Tuchel at a time when Chelsea were looking formidable.

The England international had built up a strong relationship with his counterpart on the other flank Reece James and the left-back had three goals in six Premier League appearances.

His last match came against Juventus in a 4-0 win – since then the Stamford Bridge outfit have looked flaky with Marcos Alonso coming in and having several wobbly moments.

Meanwhile, Rafa Benitez and Digne have nearly come to blows earlier this month and the defender has been left out of the squad entirely since.

Everton have even already signed his replacement in Ukraine international Vitaliy Mykolenko, where an £18million transfer has reportedly been agreed.

According to transfer guru Alfredo Pedulla, Chelsea are ready to make a move for Digne in January – but they are not alone.

It is also reported that Inter Milan are chasing the Frenchman as they prepare to let Matias Vecino or Aleksandar Kolarov leave.

Simone Inzaghi is keen on snapping up Digne as an ideal replacement while Everton are willing to entertain a loan offer until the end of the season.

That will allow the Toffees to make a more permanent decision in the summer depending on whether or not to sell him.

But Inter are not the only Italian side interested with Napoli also keeping an eye on the 28-year-old.

Faouzi Ghoulam is out of contract at the end of the season and could depart in the winter market to get some sort of fee without losing him for nothing.

Meanwhile, Chelsea are awaiting diagnosis of Chilwell’s injury which could shape their January plans.