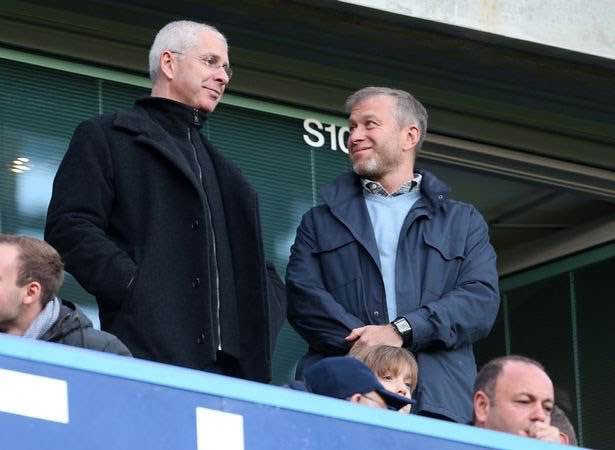 Some breaking news from Stamford Bridge now as Chelsea direct Eugene Tenenbaum is the latest to be hit with UK Government sanctions. 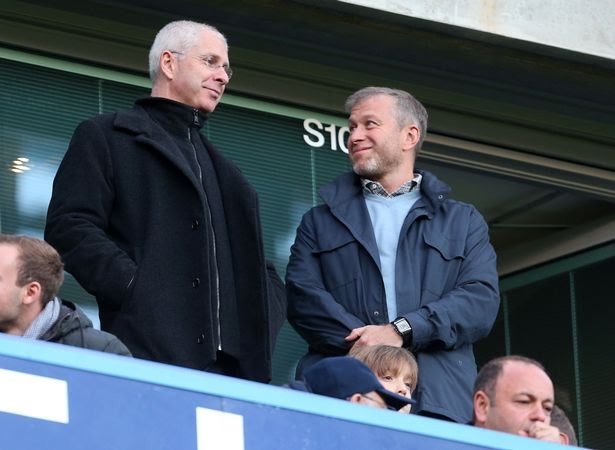 The announcement was made earlier today, with the reason being that he is a close associate of current club owner Roman Abramovich. 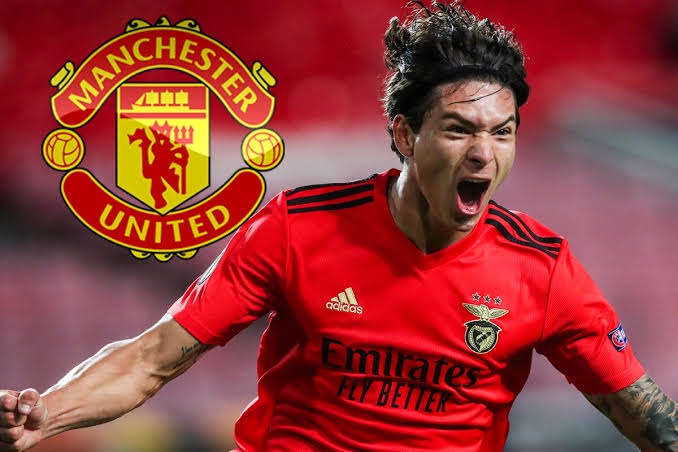 Darwin Núñez on potential Premier League move in the summer: “I don’t know what’s gonna happen. But I’m not gonna speak about my future before the end of the season”. “Cavani – he’s my idol”, Darwin also added. Benfica wants around €75/80m to sell Núñez. 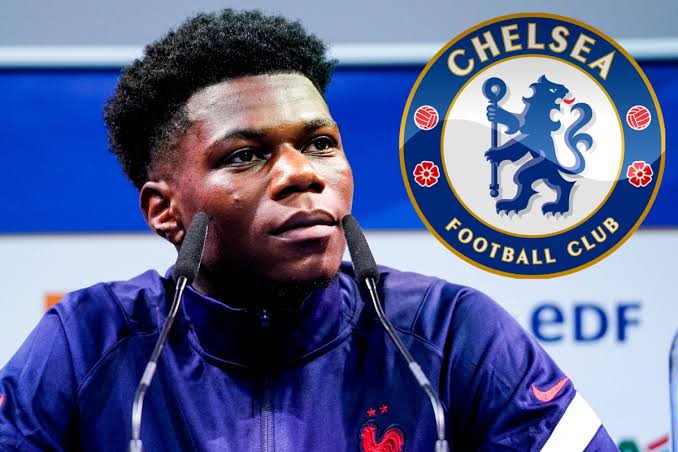 Negotiations between all involved are ongoing but have advanced in recent weeks despite discrepancies over a transfer fee. Real Madrid is confident of the signing, though, despite interest from Chelsea as well.

Manchester City is pushing to sign Erling Haaland. They’re making a big effort. Direct contacts are now ongoing. Pep Guardiola wants him ‘at all costs’ The race is still OPEN, Real Madrid included. No decision yet. It’s only up to Erling. 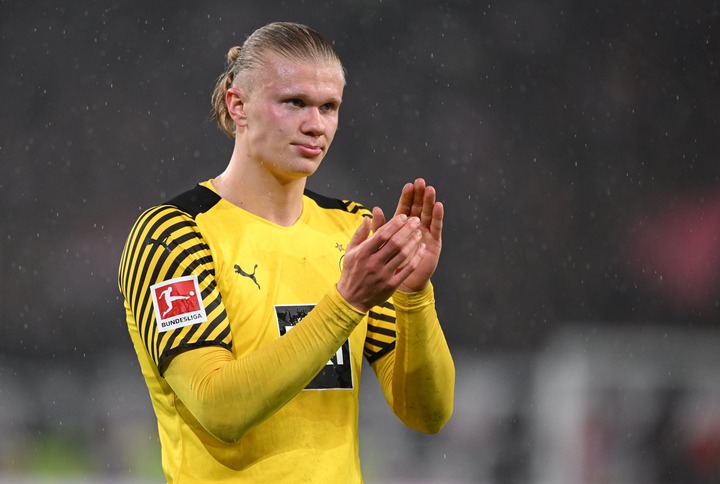 Everton striker Richarlison and his Velasco Sports Group have now officially signed with the CAA Base agency. 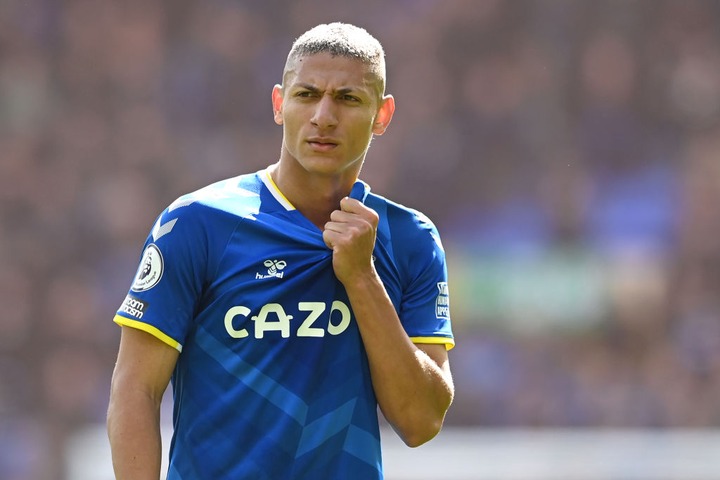