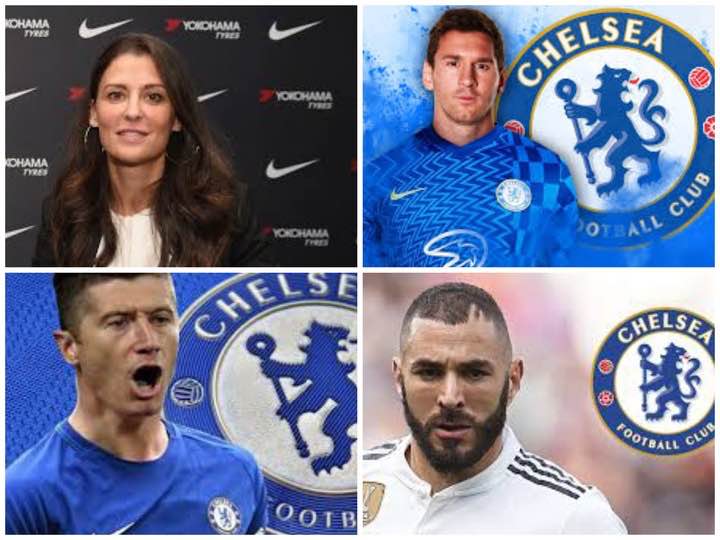 Thomas Tuchel has revealed that Chelsea will go for another striker in the summer transfer window to relieve Romelu Lukaku of the immense pressure on him. A striker who can accommodate another striker will be an ideal reinforcement for Chelsea at the end of the season. 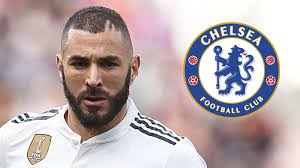 Karim Benzema is a top striker who can play with other attackers. The French striker has accommodated Cristiano Ronaldo and Vinicius Junior, and both players have become very great playing with Karim Benzema. 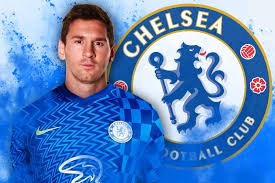 According to multiple reports, Lionel Messi could leave Paris Saint-Germain soon, but he won’t return to Barcelona. The most likely destination will be the English Premier League. This has opened the possibility of ending at the Stamford Bridge Stadium.

Chelsea can finally fulfill the desire of the fans to bring Lionel Messi to the Stamford Bridge Stadium. Chelsea were among the clubs interested in signing Lionel Messi from Barcelona in the last summer transfer window. 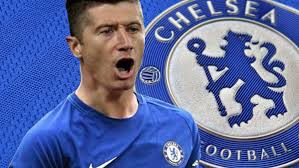 Robert Lewandowski wants to leave Bayern Munich at the end of the season to seek a new challenge, and the English Premier League is one of his preferred destinations. Chelsea could take advantage of this opportunity to sign the Polish striker.

Opinion: Share your thoughts about these players and comment on the names of additions you want to see at Chelsea in the summer transfer window.