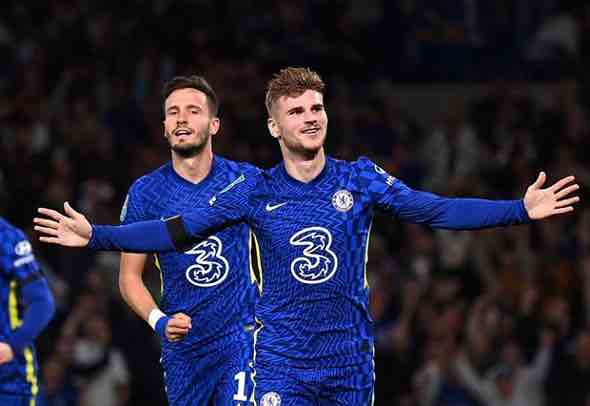 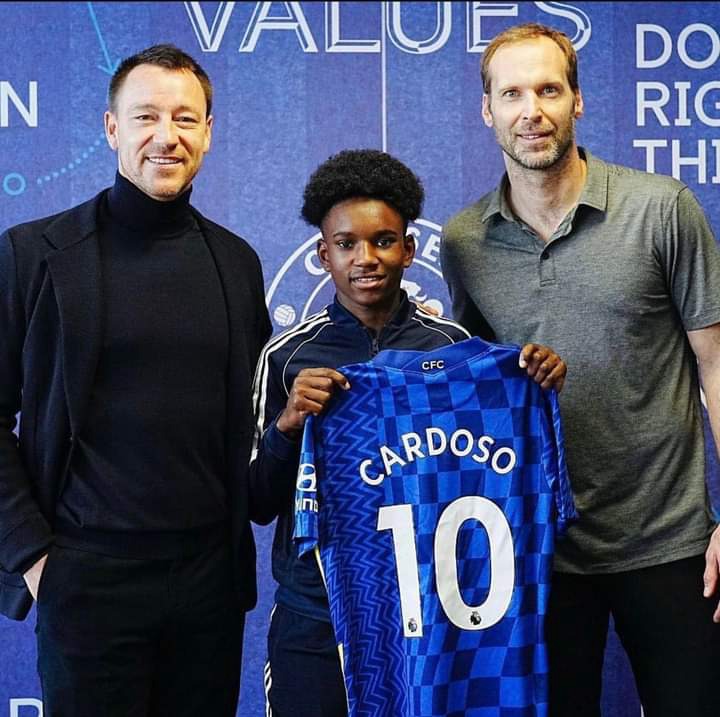 According to report, England club Chelsea has completed an official deal for the signing of young star player Leo Cardoso. The exceptional star player joined the Blues from West Bromwich. The addition of Leo Cardoso to the Chelsea for U-16 team would be a boost as he would provide more strength to the team’s attack. 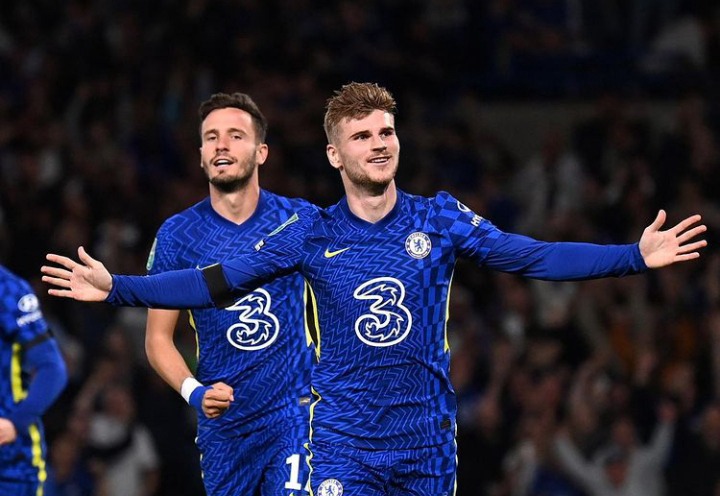 According to report, Bundesliga giants Borussia Dortmund, are currently keen on signing Chelsea star player Timo Werner. Dortmund is interested in signing the Chelsea forward as they are looking to add more quality players to the team.

Dortmund may likely compete with Bayern Munichfor the German striker as they are also targeting the Chelsea striker. 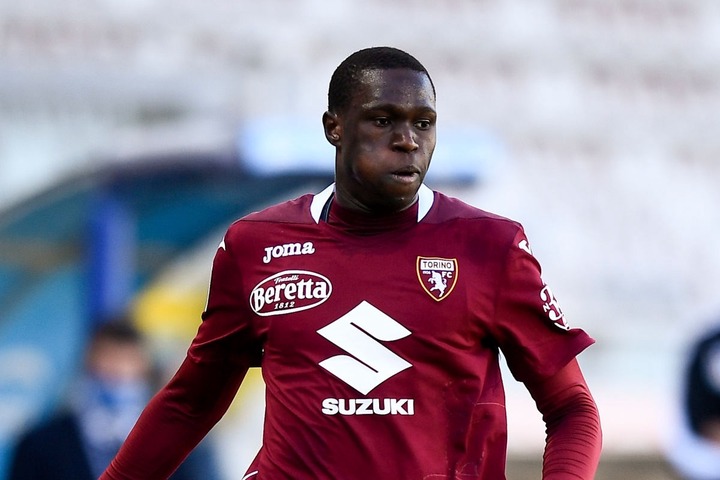 According to reports, Premier League giants Tottenham, Arsenal, and Liverpool are currently targeting a move for Torino right-back player Wilfried Singo. Reports state that Torino may let the defender part ways with the club for a fee of £15m.