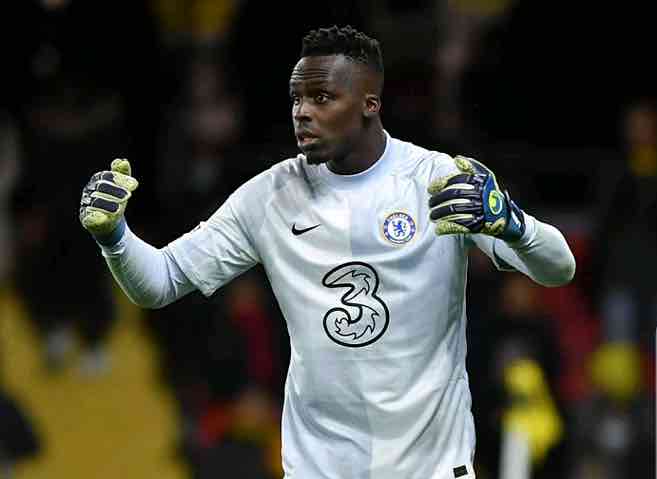 Chelsea assistant coach Zsolt Low has confirmed in a pre match press conference, when the club’s number one goalkeeper Edouard Mendy will join up with the rest of squad for the on going FIFA club world cup. 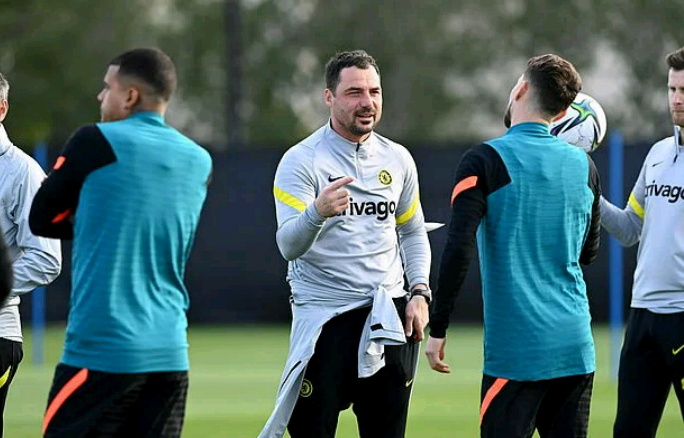 Recall that the Senegalese shot stopper has been away from the club since January, due to his involvement at the just concluded Africa cup of nations tournament. 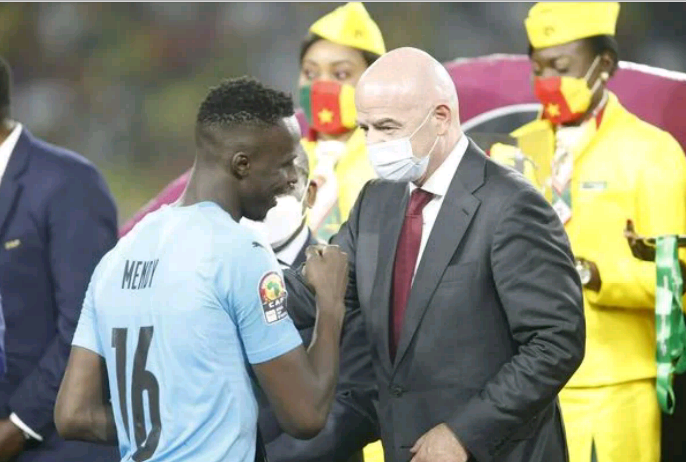 Edouard Mendy helped his national team to secure their very first AFCON title in Cameroon, after defeating 7 times champions Egypt on penalties, with the Chelsea goal keeper saving a spot kick during the shootout. 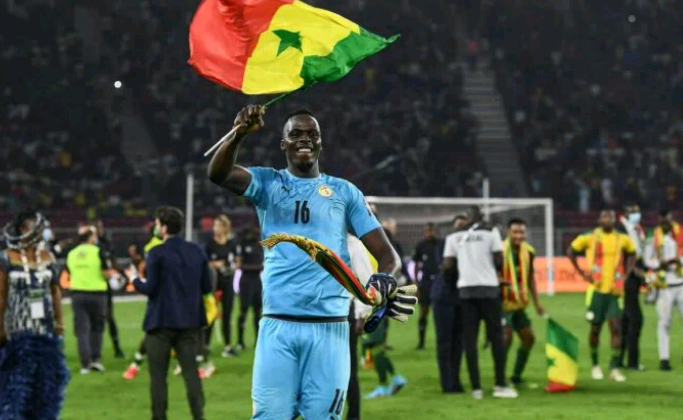 Mendy’s absence from the Chelsea squad meant that second choice Kepa has been the one in goal for the blues in recent weeks.

However ahead of their semi-final game at the FIFA club world cup in Saudi Arabia, Low confirmed that Edouard Mendy could return either today (Tuesday) or tomorrow, and could possibly be in contention for the game against Al-Hilal. 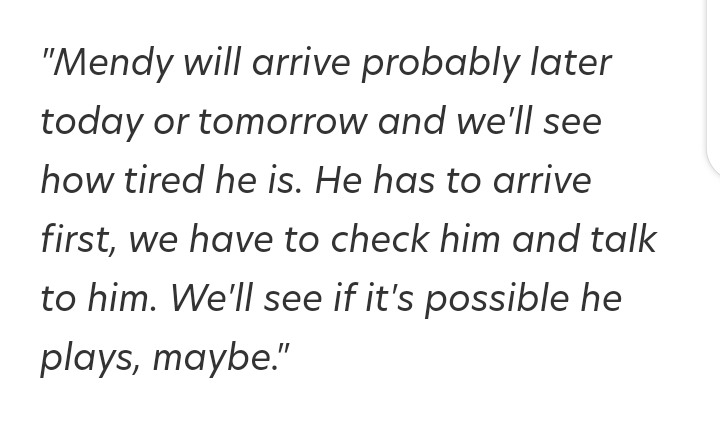 In his words, he said “Mendy will arrive probably later today or tomorrow and we will see how tired he is”. 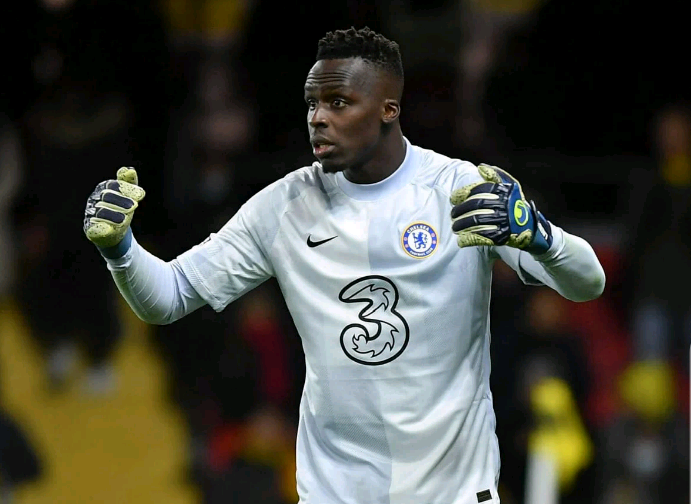 Speaking on his chances of being in goal against Al Hilal, he said “He has to arrive first, we have to check him and talk to him. We’ll see if it’s possible he plays, maybe”.