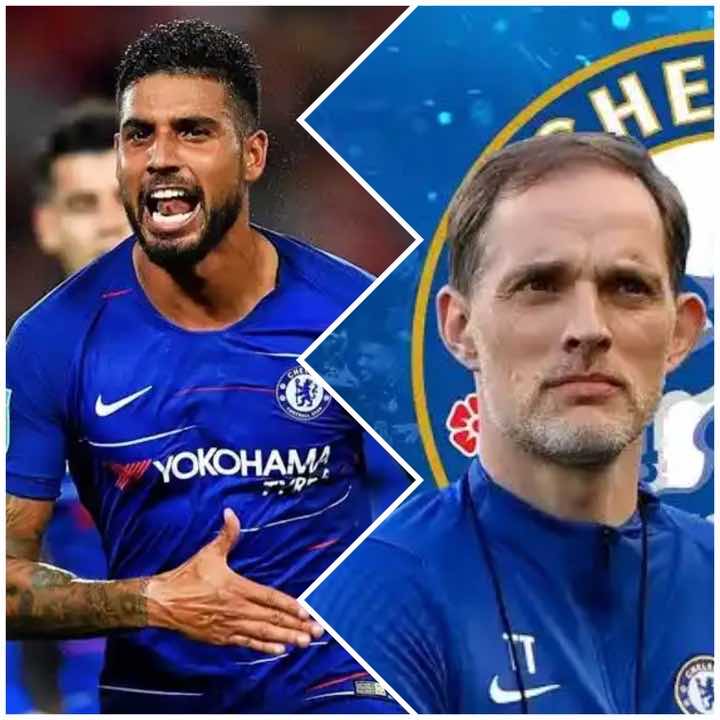 According to reports, Chelsea is once again interested in signing Sevilla’s Jules Kounde.

According to ABC Sevilla, the Blues have made the Frenchman a priority once more, and they are eager to finalise the transfer as soon as possible.

Stamford Bridge’s interest in Kounde has been widely documented for a year, with the club almost missing out last summer.

Despite that blunder, the club were supposed to be back in for the defender as the transfer window opened at the start of June, with it reported that they were willing to pay his £78m release clause. 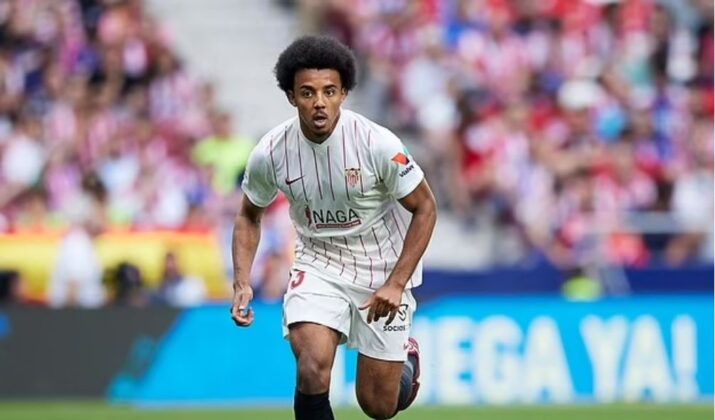 Things came to a halt, however, when Barcelona emerged with the potential to hijack the sale, potentially dealing a severe blow to the new ownership.

The club appeared to be seeking for alternative options in the market, with rumours of interest in Matthijs de Ligt and Nathan Ake rising, with sources claiming the Dutch pair would be the manager’s preferred centre-back partnership.

Despite the fact that news had been quiet for a few days, ABC, a local Sevilla media, claims the Blues have made a remarkable return to the front of the queue in the last few hours.

According to the source, Chelsea are eager to complete the deal as soon as possible, with Todd Boehly reportedly functioning with merciless efficiency since taking charge.

Chelsea fans will be encouraged by this news, as the speed with which the club worked to secure a cost with Leeds United for Raphinha is a hint that the American owner can close deals with interest from other clubs.

It was believed that Thomas Tuchel was eager to ease the France international into Premier League football by moving Reece James to centre-back in order for Kounde to play right-wing-back.

With confidence being crucial for any player seeking to live up to a big-money contract, the German’s decision to ease him in could prove to be a masterstroke.

Chelsea could offer £50m plus Emerson for Lazioace 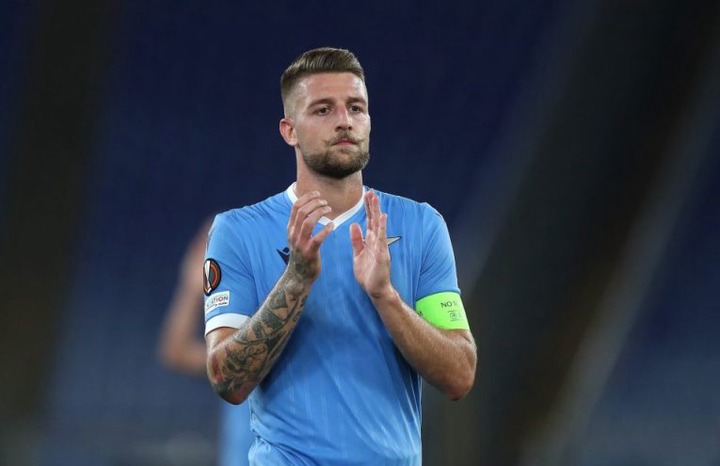 According to Gazzetta Dello Sport via Sport Witness, Chelsea are plotting a move to sign Lazio’s Sergej Milinkovic-Savic in the summer transfer window.

However, the Blues could offer Emerson Palmieri, who is highly rated by Lazio manager Maurizio Sarri, with €50 million offer for talented star. But, Chelsea manager Thomas Tuchel is contemplating including a player in the deal, but the idea that Jorginho could go the other way is unlikely, given his hefty wages.

The Blues have emerged as the latest team to show interest in the 27-year-old midfielder, who has already snubbed Arsenal and Newcastle United.

The Serbian international wants to play in the UEFA Champions League, and the Blues can offer him that. But his dream club is Real Madrid, the European champions are sorted in midfield, after signing Edouardo Camavinga last year and recently signed Aurelien Tchouameni’s Monaco this summer transfer window. 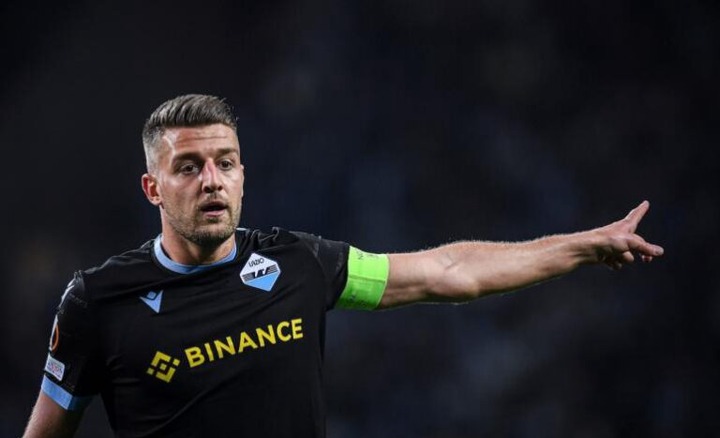 Lazio’s football chief Igli Tare could be heading back to London again soon to discuss about Milinkovic-Savic. During his first visit, he apparently spoke with the Pensioners about the player. However, Tare has been in London since Tuesday evening, sparking Milinkovic-Savic’s links to the west London side.

In my view, Sergej Milinkovic-Savic to Chelsea is a welcome development because he is talented, accuracy wise, utility player with speed. Let’s wait and see if this deal will materialized.