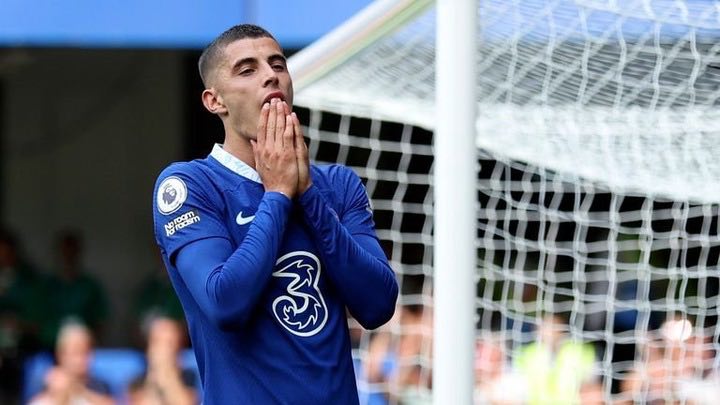 This morning’s rumours about Manchester United’s interest in taking Christian Pulisic on loan has triggered some wider stories about Chelsea’s attack players.

The Evening Standard have an article from Nizaar Kinsella about the move with a particularly eyebrow raising sentence.

Now we’re sorry, but either this is not true or these players are deluded. You don’t have to watch many Chelsea games to see that there are plenty of attacking outlets, and it’s usually down to bad finishing when the Blues don’t win.

Yes it’s not the most all out attack we’ve ever seen, but it’s still a dominant style that controls the ball high up the pitch, presses and creates bucket loads of chances for these apparently unhappy attackers.

Who was at fault on Sunday – Thomas Tuchel or Kai Havertz and Raheem Sterling who both missed big chances?