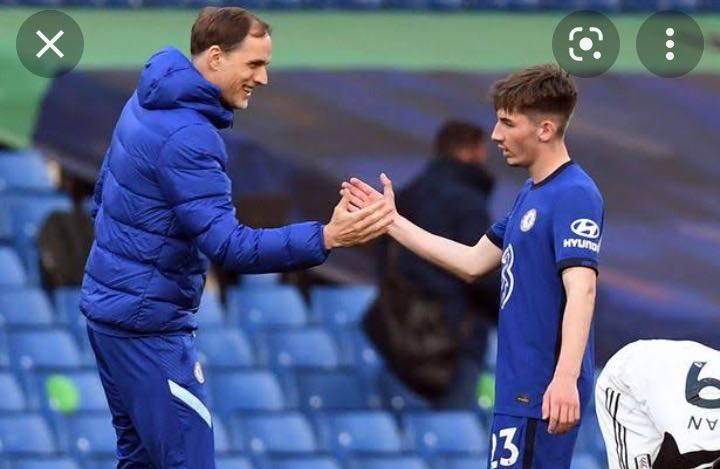 Chelsea have announced the contract extension of Scottish Midfielder Billy Gilmour, the 21 year old has extended his contract until june 2024.

Ryan Gravenberch has confirmed that he has signed for Bayern Munich after the Dutch international revealed he would join the Bundesliga Champions from Ajax.

Although Bayern Munich are yet to officially confirm the transfer of the 20 year old. 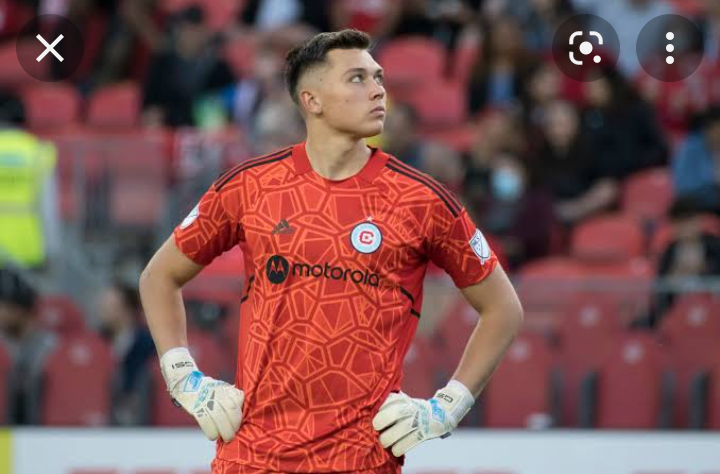 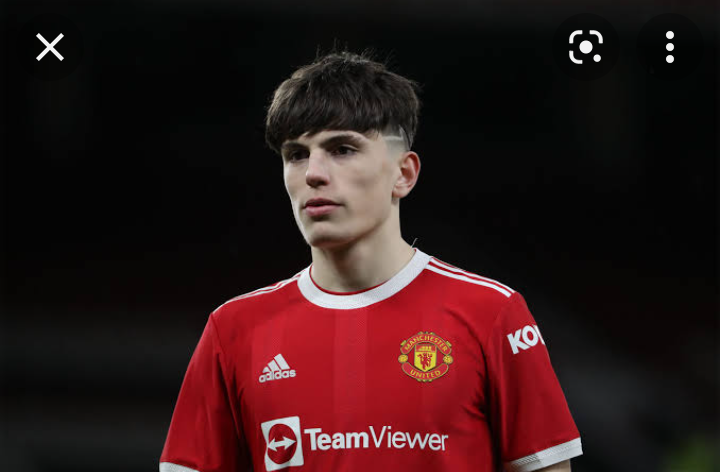 Manchester united are working on a new deal for the Argentinian International Alejandro Garnacho talks have began talks with the players agent, they are offering him a five year contract.