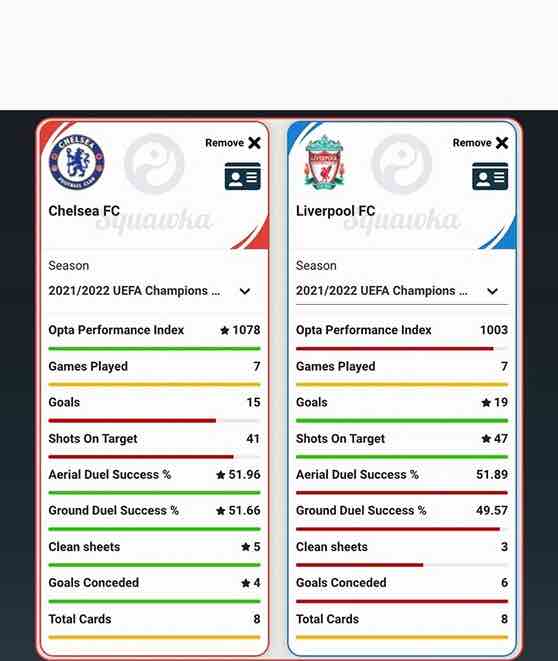 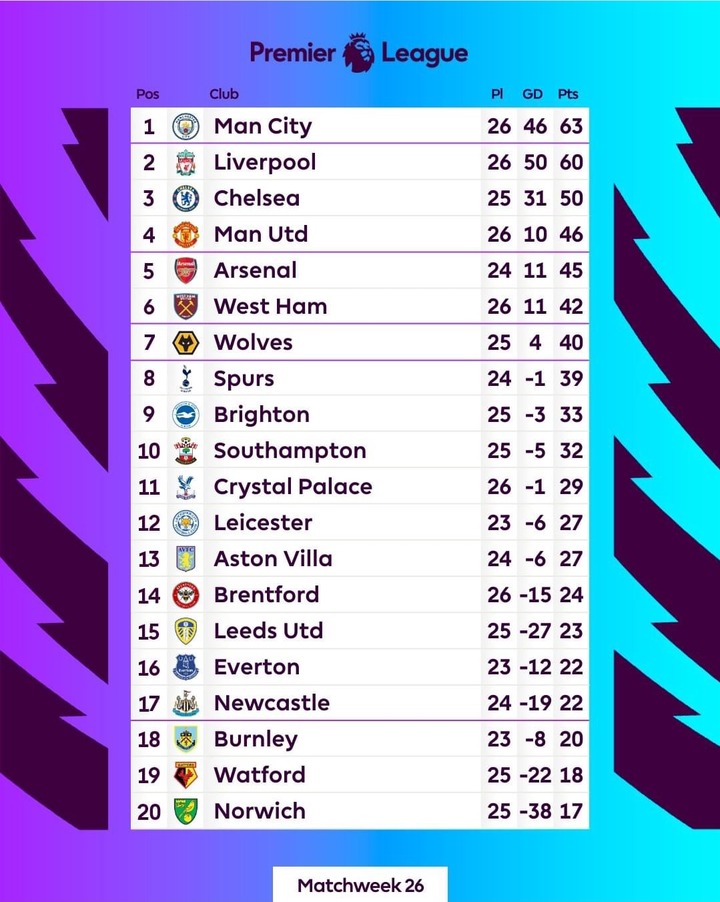 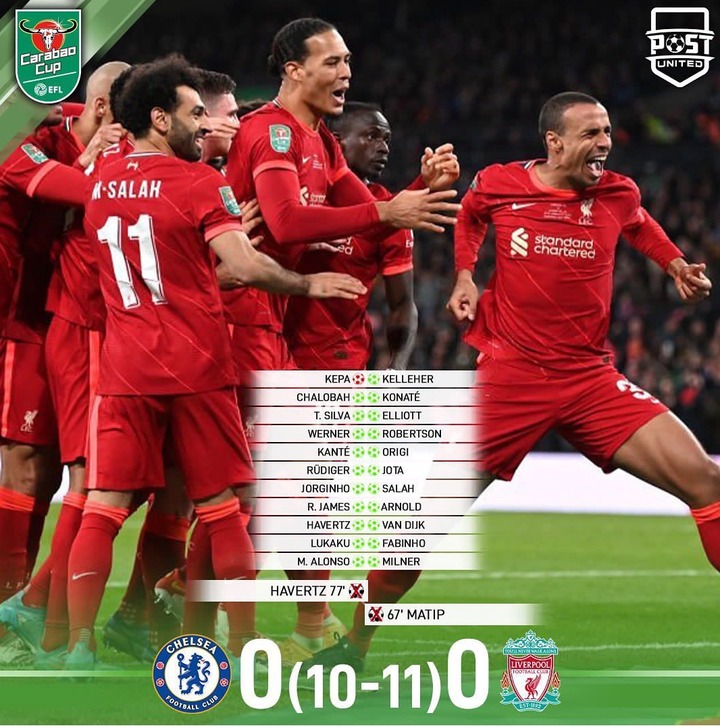 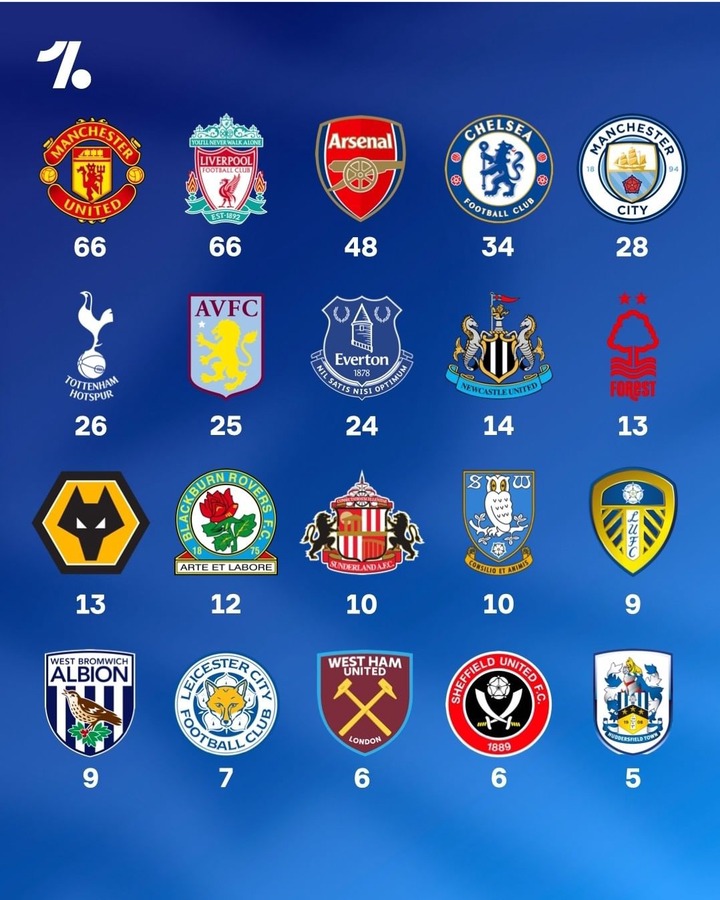 Liverpool has more goals, shots on target, clean sheets and Aerial duel success more than Chelsea in the 2021/22 premier league season. However, Chelsea has more ground duel success than Liverpool and has also conceded the fewer goals than the Merseyside reds. Based on the statistics, Liverpool are more disciplined in the pitch than Chelsea which explains why they have fewer cards. 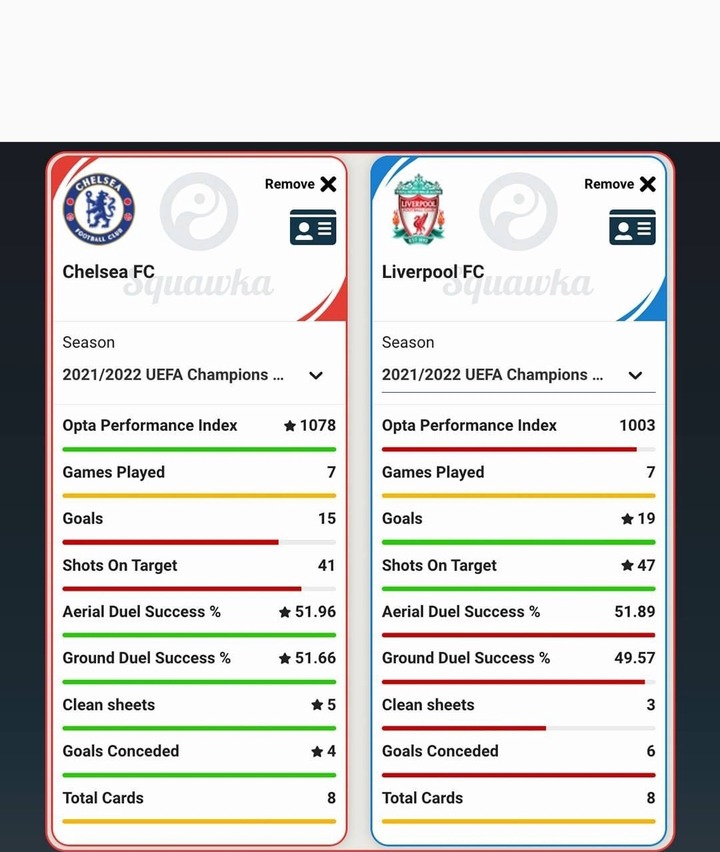