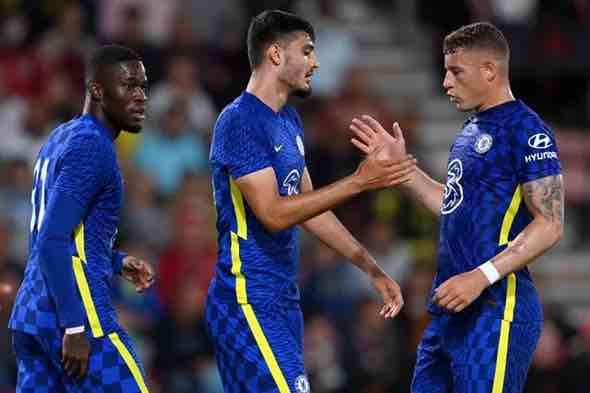 Chelsea loanee, Armando Broja is currently having an excellent season on his loan spell at Southampton. Armando Broja who is just 20 years of age matched a Premier League record yesterday, after scoring in Southampton’s 3-1 victory over West Ham United at St. Mary’s Stadium.

The Albanian striker joins Bukayo Saka of Arsenal and Olise of Crystal Palace, as one of the players aged under 21 to have been directly involved in 10+ goals across all competitions this season. Armando Broja goal yesterday was his 9th of the season and am sure he wouldn’t want to return to Chelsea for any reason. Armando Broja is known for his pace and ability to take a shot from any angle. Thomas Tuchel is currently not satisfied with the strikers he has and am sure he would aim for his return next season.

Do you think Broja should re-join Chelsea or stay at Southampton Fc? 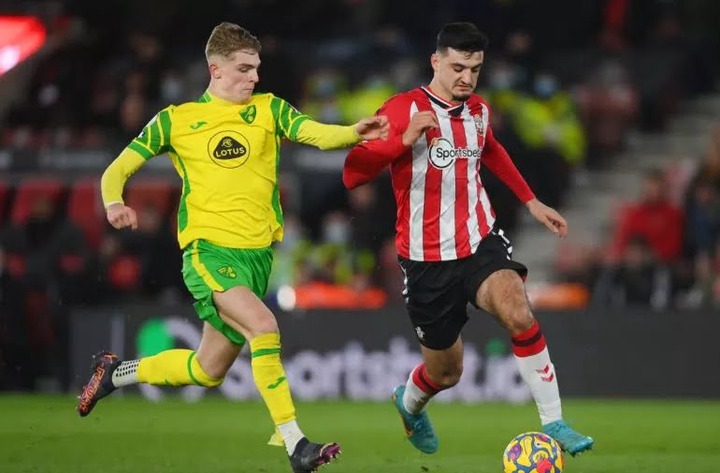