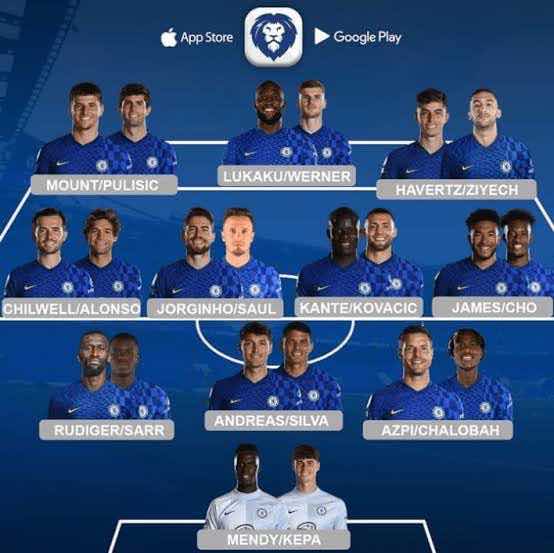 Despite Chelsea’s incredible form, they lost to Relegation threatened Everton side. The blues needs to win all their remaining premier league fixtures to be bale to settle for the third place. Thomas Tuchelside needs his side to bounce back from their last weekend’s defeat and finish the season strongly. Chelsea will welcome Wolverhampton wanderers to Stamford bridge on Saturday. 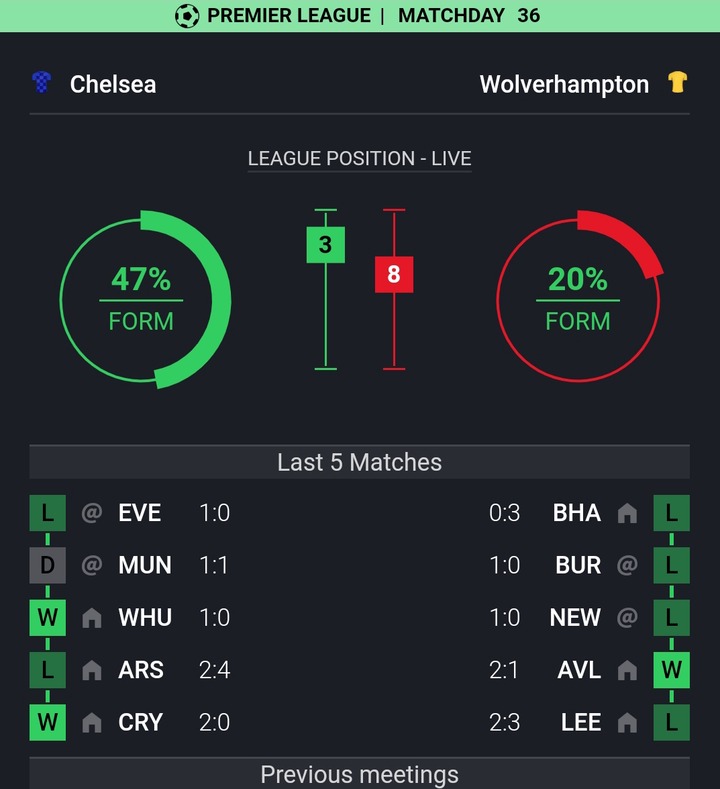 The Wolverhampton team has lost four of their last five premier league games, while Chelsea has two wins, a draw and two losses. In the past five meetings between both Chelsea and Wolves, Chelsea has won twice, draw twice and lost once. However, the last two games between both sides ended in a goalless draw. Wolves are comfortable in the table and has nothing to lose if they fail they win Chelsea at Stamford bridge. The image below depicts how Chelsea could lineup against Wolverhampton wanderers at Stamford bridge. 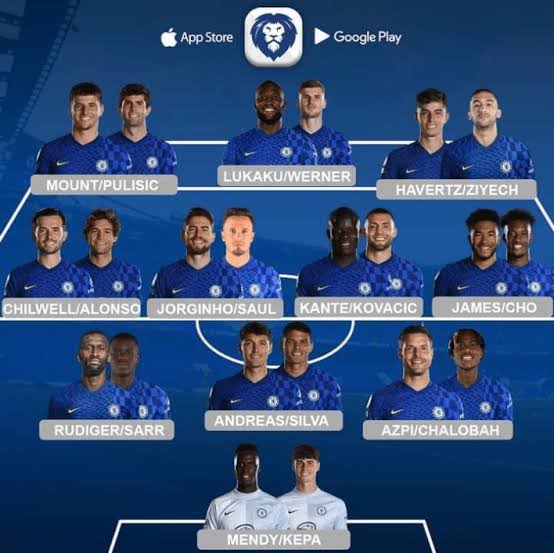 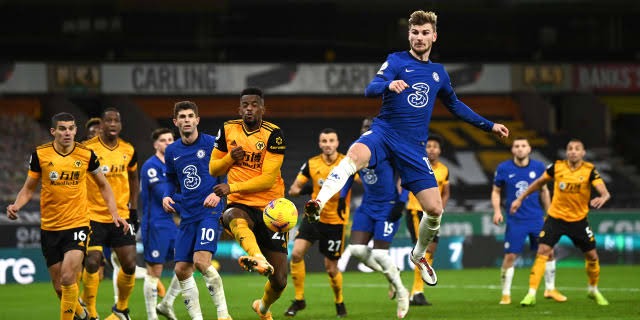 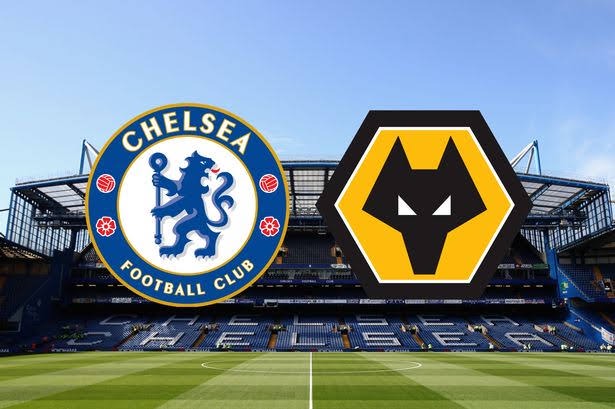 Wolverhampton wanderers will likely relax deep into their own half and wait for the perfect opportunity to counter-attack Chelsea. Lukaku has not started for Thomas Tuchel for something and the German manager could give him the chance to lead the attacking line alongside Havertz and Mount. The Belgian professional needs to rediscover his form and finish the season strongly. 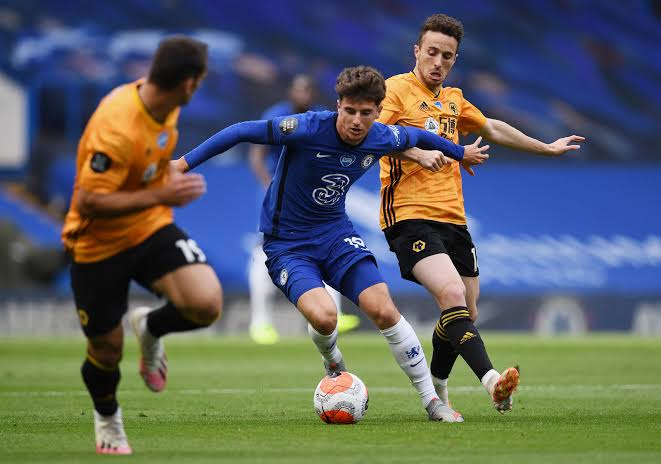 Chalobah could partner with Rudiger and Christensen in the defensive line. The combination of these three players in the central defense will make it difficult for Wolverhampton forwards to infiltrate Chelsea’s penalty box regularly. Tuchel’s 3-4-3 formation will help his team to control the Midfield as the full-backs will venture deep in the midfield. Predict the final scoreline in the comment section below.

Like Loading...
Related Topics:CHE vs WOL: The Starting Lineup That Could Give Chelsea The Win Against Wolverhampton Wanderers