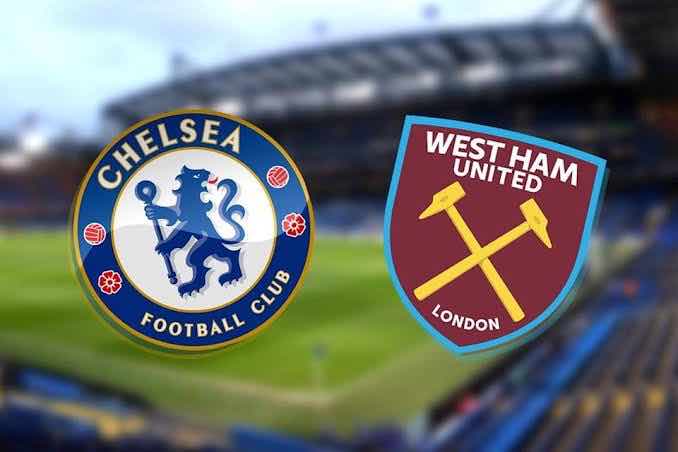 Chelsea will be facing West Ham United in the English Premier League.

The Blues has been trying to maintain their third position on the league table which has been keeping them going in all levels of competition. 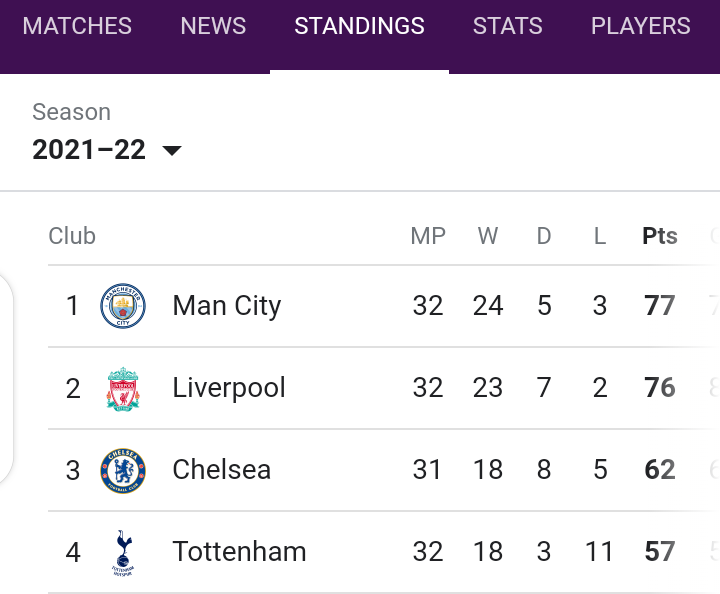 West Ham’s performance in their last debuts was rated good and Sunday will be another day for the duo to prove themselves as one of the best clubs in Europe.

Two Chelsea stars that Tuchel should not start against West Ham United are N’golo Kante and Christensen. 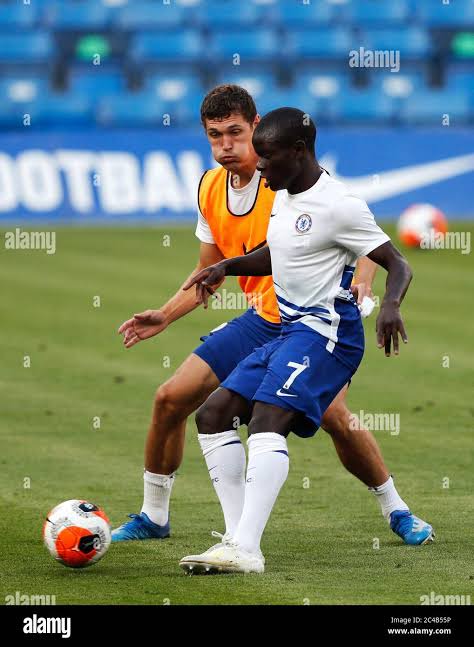 1. Kante fitness has not been figured out and the star needs to rest.

Tuchel can use him as a super-sub while Kovacic and Lotfu-Cheek will take care of the midfield in the first half of the match. 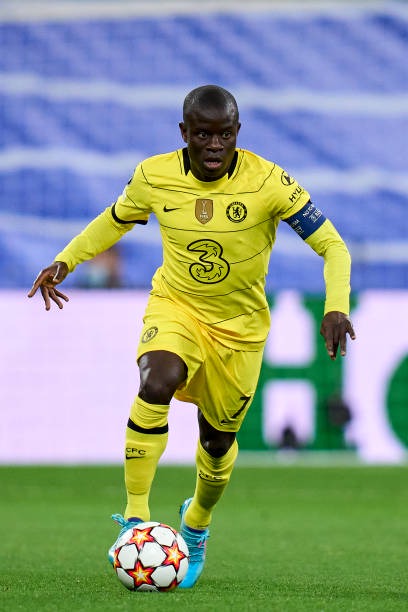 The 31-year-old player who is one of the best midfielders in Europe could fail to perform if Tuchel uses him from the beginning of the match. 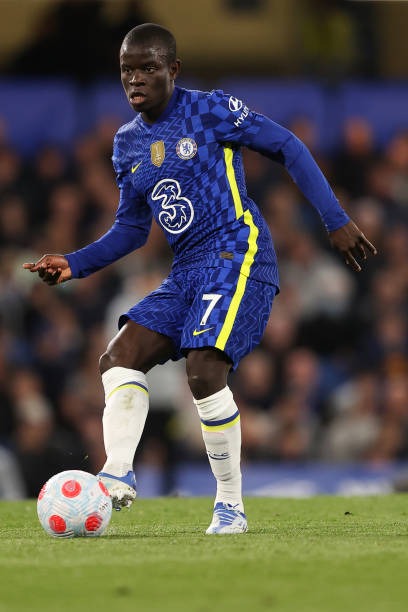 2. Andreas Christensen who plays as a center-back for Premier League club Chelsea should not start the match because his performance in their last match was rated poor. 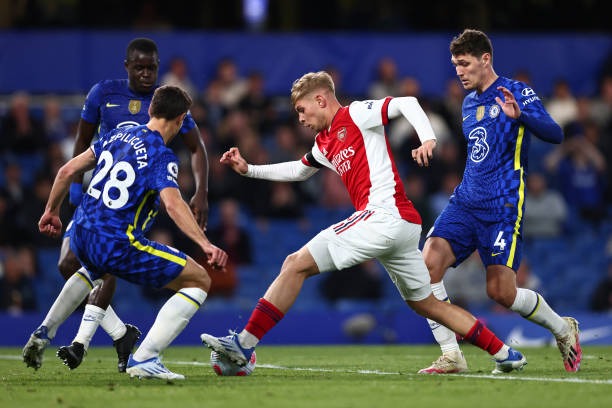 Christensen does not fit into Tuchel’s formation any longer, so therefore he should not start if the club wants to earn three points against West Ham United