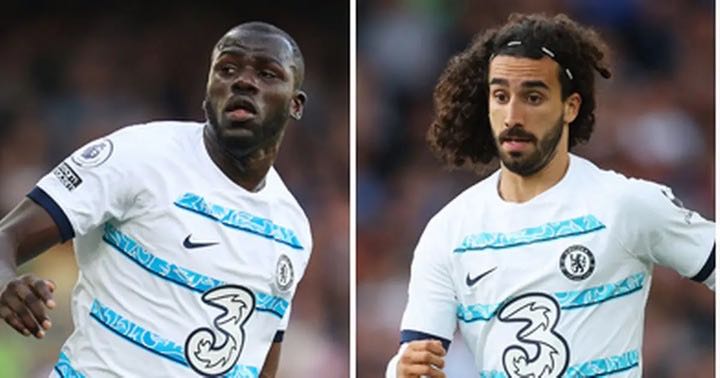 Chelsea’s next game will be against Tottenham Hotspur at Stamford Bridge on Sunday. Last weekend, both teams got their seasons off to a winning start. The Blues won their first game of the season 1-0 at Everton, with Jorginho scoring the only goal from the penalty spot, while Spurs defeated Southampton 4-1 at Tottenham Hotspur Stadium. 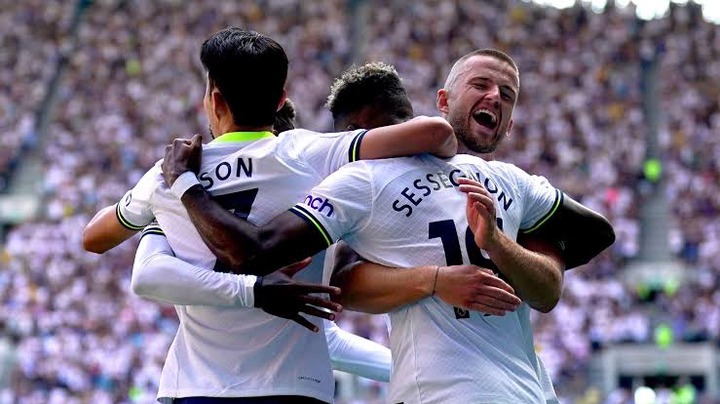 Both teams will be looking to extend their winning streaks after performing well over the weekend, indicating that this will be a difficult game.

Kalidou Koulibaly was replaced in the second half against Everton, but Tuchel said the defender was just cramping.

Marc Cucurella is expected to make his debut after an impressive performance against Everton. Tuchel may be tempted to change his forward line after watching his team fail to score goals against Everton. 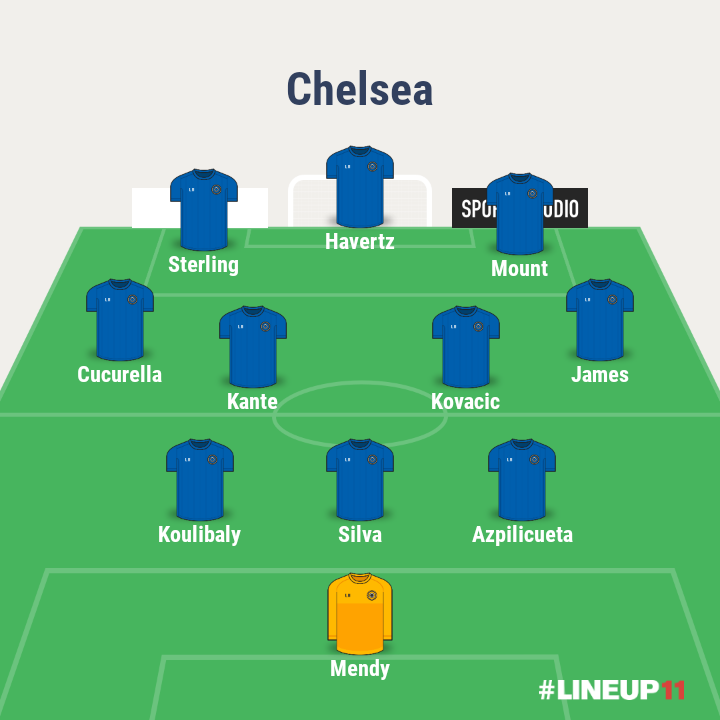