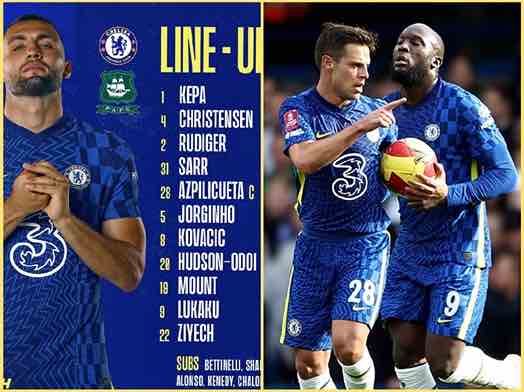 Chelsea were expected to field a second-string starting lineup in their FA Cup tie with League one based Plymouth Argyle F.C this afternoon. However, they opted to go for their strongest lineup, to the surprise of many fans.

Regular names like Toni Rudiger, Jorginho, Kovacic, Mount, Ziyech and Lukaku all made the starting lineup. 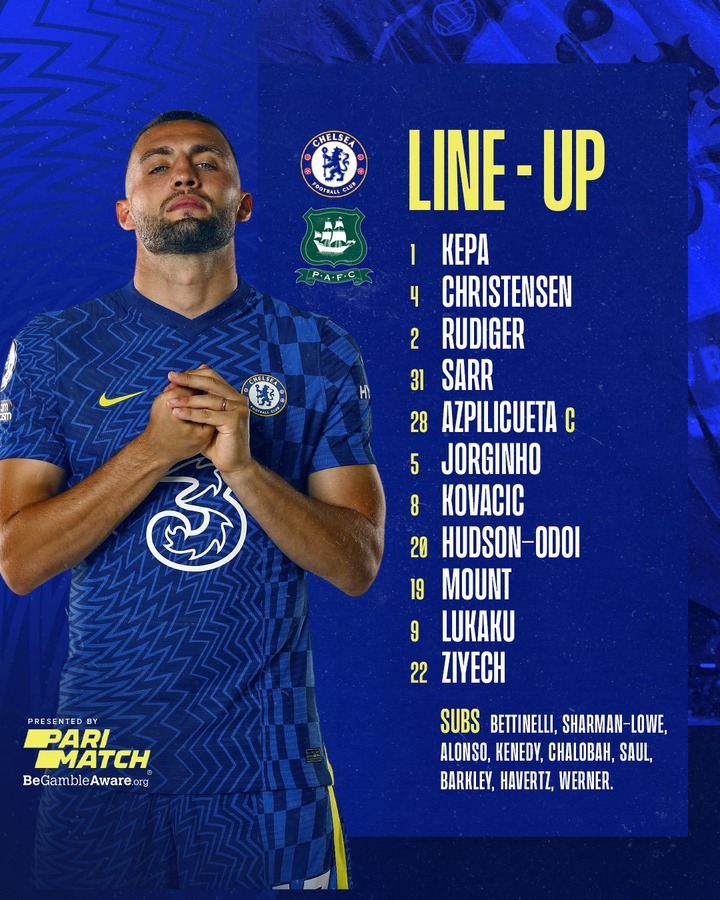 In the previous FA Cup round against Chesterfield, youngsters like Lewis Hall, Harvey Vale and Xavier Simons were all given a runout in the team. However, those players did not start or even feature on the bench this afternoon.

Why Chelsea didn’t make use of youngsters

The reason is pretty simple. This game against Plymouth Argyle was used as a competitive preparation for the team ahead of their participation in the FIFA Club World Cup tournament. 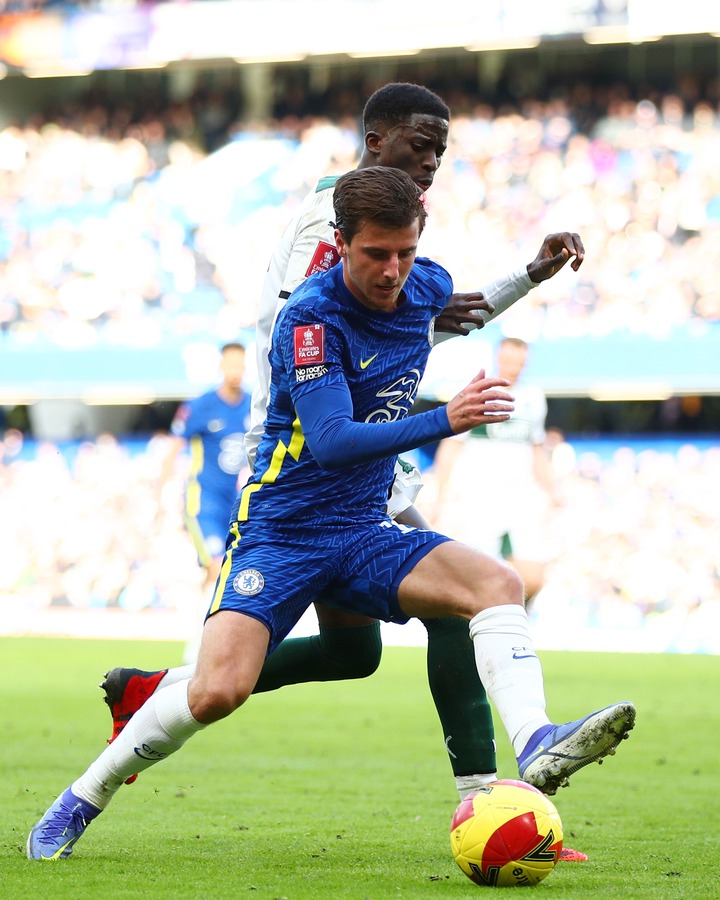 Recall that all the first team players are just returning from their holidays as the club granted them a one week break to afford them some rest after a hectic half season. Simply put; the game against Plymouth Argyle was used to get the squad back into competitive mode.

On a different occasion, the game would have served as an opportunity for some academy players to play for the first team, after all, it was a game against a team from England’s third division. 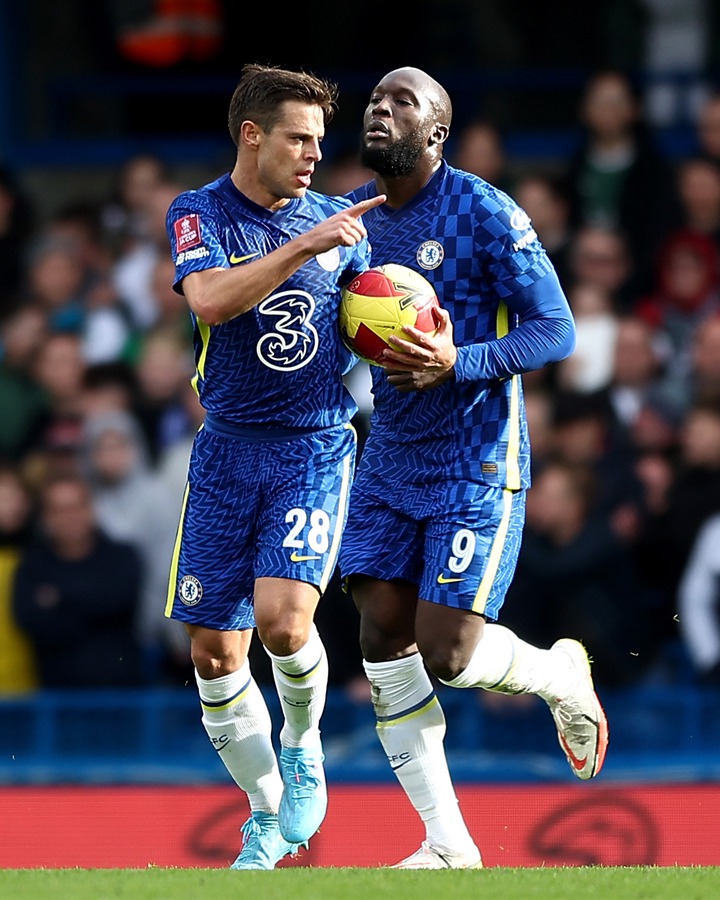 Although, Chelsea needed extra time to see off their visitors on the day. They even had to come from behind and were reliant on two defenders – Azpilicueta and Alonso – to get them the goals. The blues will eventually have to thank Kepa for a dying minute penalty save that effectively saw them through to the fifth round of the competition. 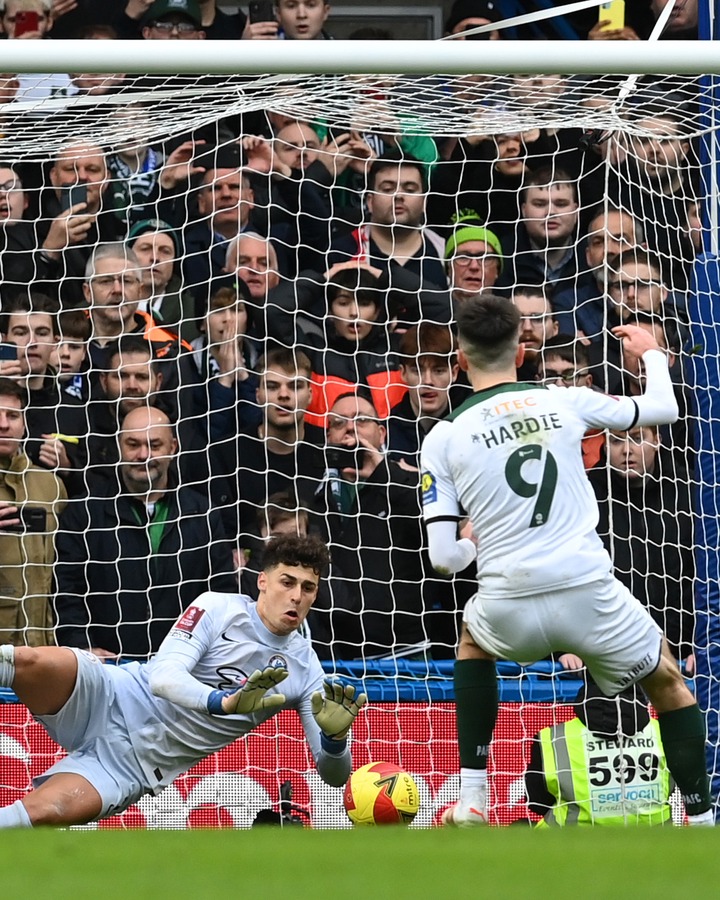