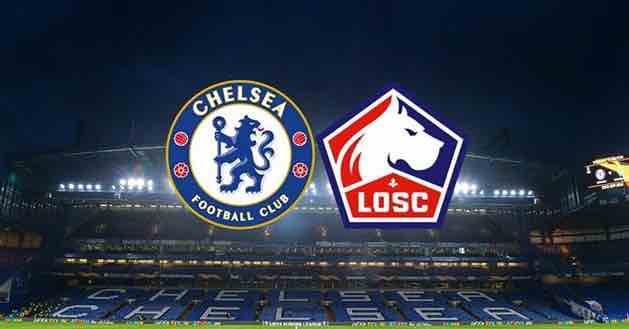 Thomas Tuchel confirmed that Cesar Azpilicueta (muscle injury) and Callum Hudson Odoi (knock) both suffered injuries prior to the game against Crystal Palace on Saturday. The duo adds to a list of injured players who will be forced to sit out the first leg of their UEFA Champions League last 16 tie against French champions Lille on Tuesday night. 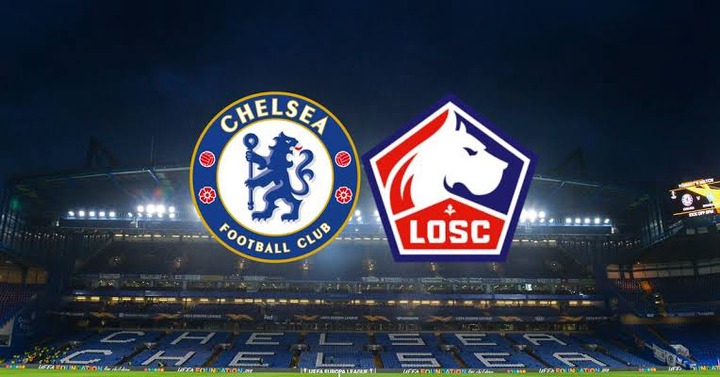 Mason Mount is yet to recover from the ankle injury he sustained in the Club World Cup final and will definitely miss the game against Lille. Tuchel says there is hope for him to come back in time for the Carabao Cup final against Liverpool.

Meanwhile, Ben Chilwell (knee injury) and Reece James(thigh injury) are still out with their long-term injuries. 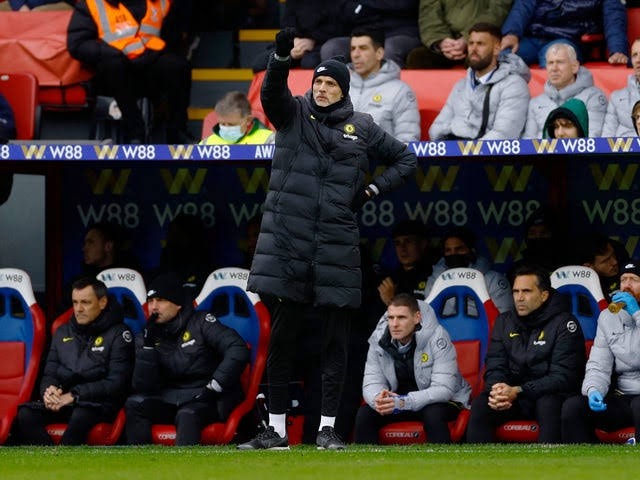 Thomas Tuchel might have to go with a similar lineup he deployed in the slender victory at Selhurst Park on Saturday. The German tactician tweaked things a little by opting for a 4-2-2-2 formation, with a front two of Havertz and Lukaku.

Jorginho and Kante could continue in a midfield pivot, while the hero of the last game – Hakim Ziyech is expected to retain his role on the right flank, with Christian Pulisic on the opposite flank. The goalkeeper and the back four are expected to keep their place in the team. 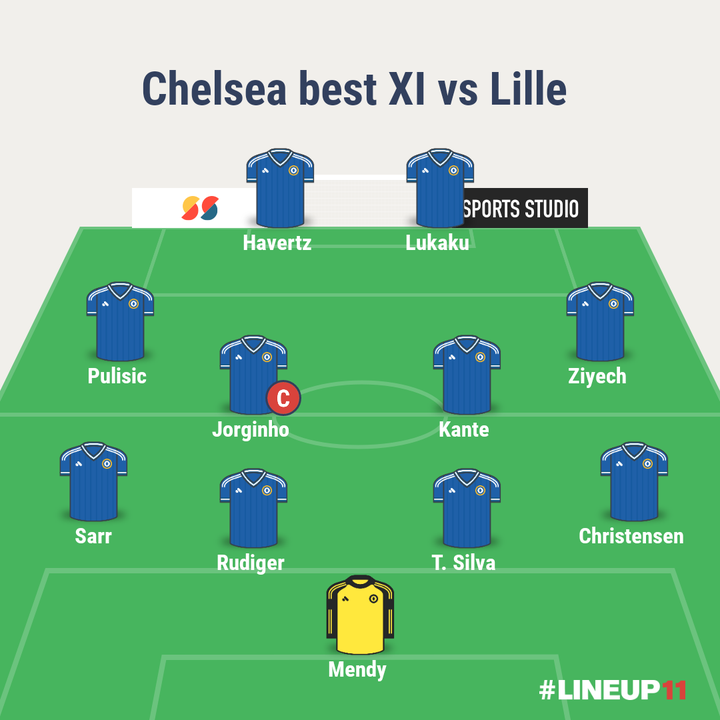 Like Loading...
Related Topics:Azpilicueta & OdoiCHE vs LIL: The best XI Tuchel could use without the injured Mount